Which Cars have Recorded the Most Faults During the Covid-19 Pandemic?

The pandemic has been a strange time for insurers. With fewer vehicles on the road, there have been fewer pay-outs. But at the same time, many customers are declaring a SORN and taking their vehicles off the road permanently.

Certain vehicles and brands are more susceptible to faults than others. We can glean this from the amount of claims coming in. Data from Warrantywise puts BMW at the top of the list for claims, closely followed by Vauxhall, Land Rover, Volkswagen and Ford.

Now, it’s easy to jump to rash conclusions based on this evidence. There have been 391 claims for BMWs, compared to 370 for Vauxhalls. But to get a good idea of reliability, we should look at the number of vehicles on the road. According to howmanyleft.co.uk, there are more than two million BMWs out there, and around three-and-a-half million Vauxhalls. 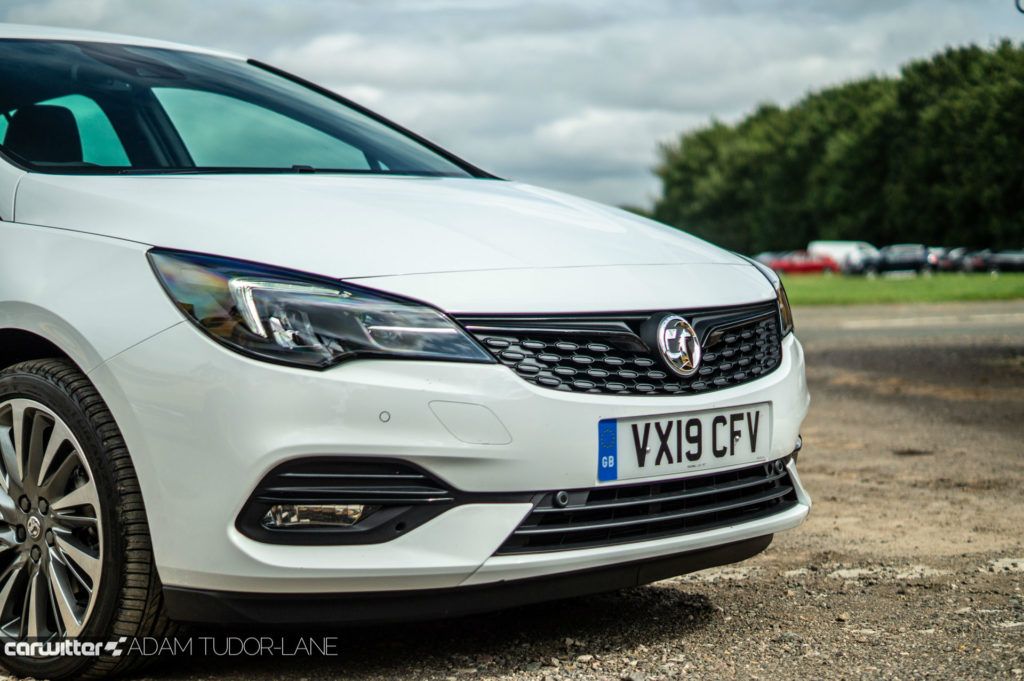 Therefore we should probably conclude that the gap is larger than the raw data might suggest. With that said, singling out BMW as unreliable is also likely to be unwise, and for much the same reason. There are less than a million Land Rovers on the road, but they account for 363 of claims made to Warrantywise.

Other factors might complicate things still further. For example, certain brands of car might be disproportionately preferred by key workers during the lockdown, and thus they might find their presence in the list exceeds their failure rate. Reliability surveys tend to help provide context to the findings, and help buyers identify which vehicles constitute safer purchase.

So what are the faults associated with particular brands, and what can be done to guard against them? 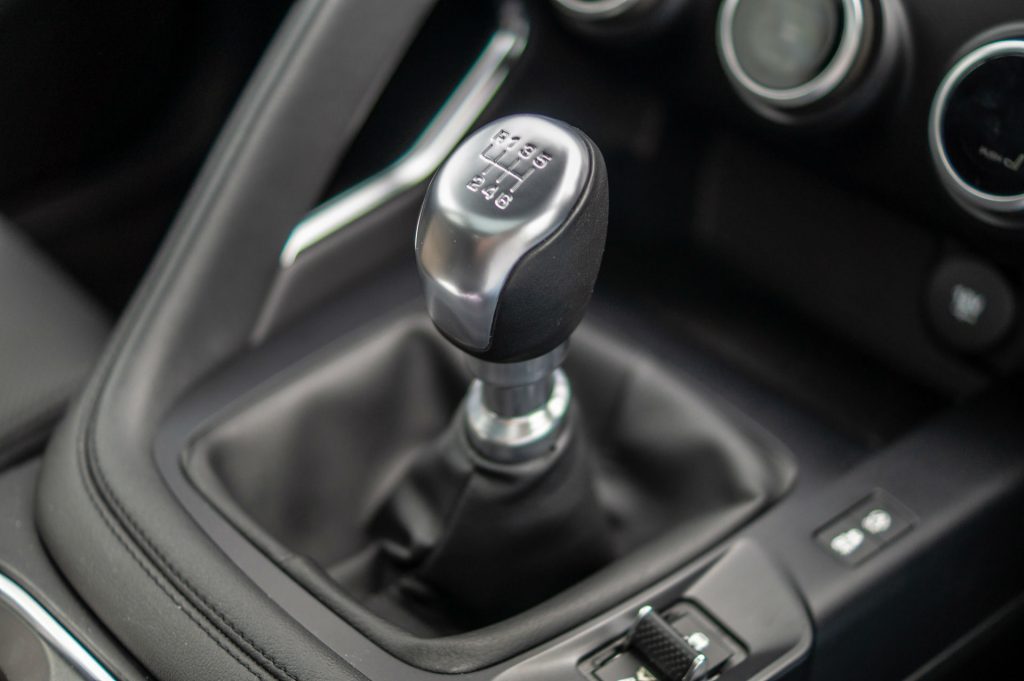 The Vauxhall Astra and BMW 3 series is disproportionately likely to suffer from gearbox trouble. Gearbox trouble can be expensive and difficult to pinpoint, and can easily take the car off the road for long stretches.

Given that cars are increasingly monitored (and driven) by computers, it should come as no surprise that electrical faults are beginning to creep into the statistics. The BMW 3 Series is the most prolific offender, here, followed by the Vauxhall Corsa. 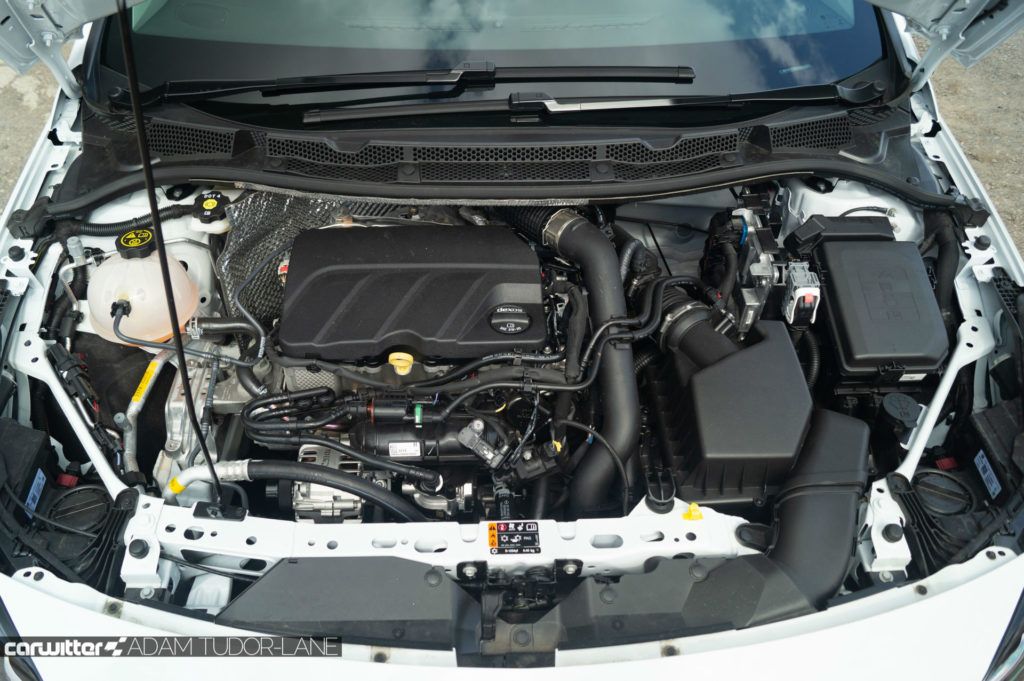 The Turbocharger accounts for a growing number of claims to Warrantywise. Ford’s Focus accounts for a large proportion of claims – but not far behind is the BMW 3 series. Not all vehicles, it should be noted, come with a Turbocharger, and thus the claims that we do see can be taken as more common than they might appear.

If your vehicles brakes develop a fault, then driving becomes fundamentally unsafe – not only for you, but for other road users. BMW’s 3 Series is another frequent offender here, but the Land Rover Discovery beats it into third place.

Larger vehicles are more difficult to stop, and this generally means that the brake must absorb that energy. Thus, brakes on off-road vehicles like Land Rovers tend to be more highly-engineered, and difficult to replace in the event of a failure. 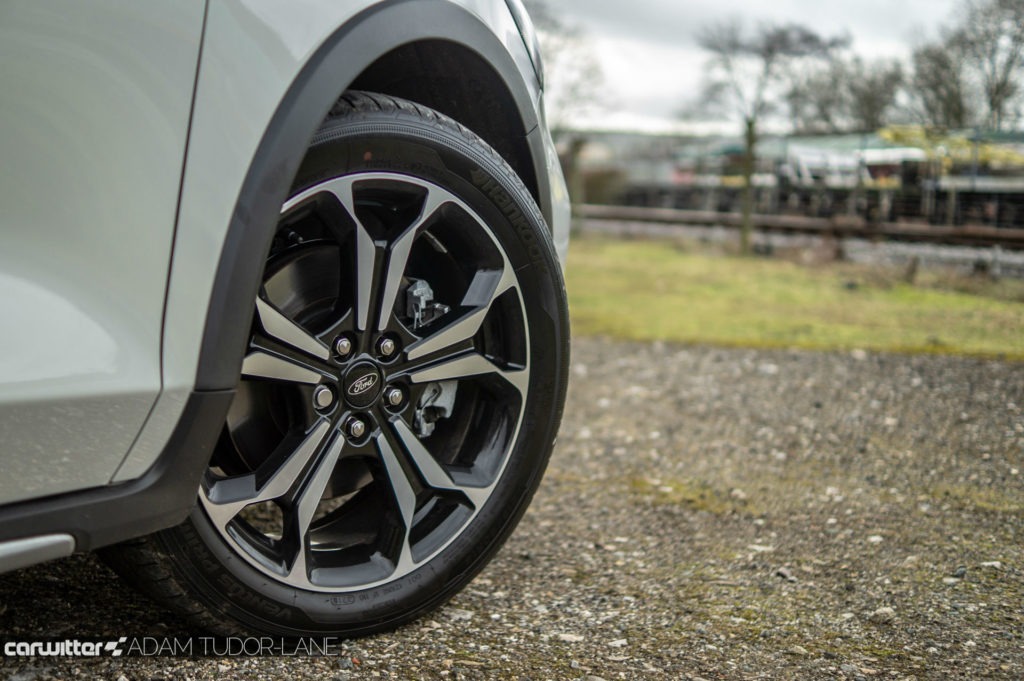