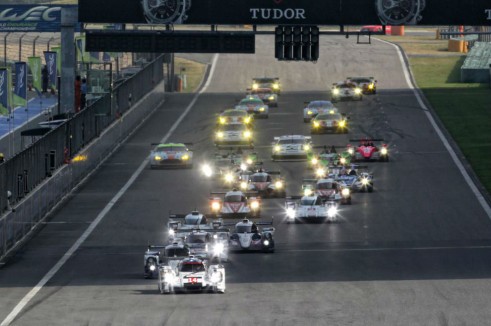 The #8 TS040 of Anthony Davidson and Sebastian Buemi cruised to their fourth win out of five rounds over a minute clear of the sister Toyota and a lap ahead of the forlorn Porsche and Audi challenge.

After an early safety car Toyota brought both cars in for a quick pitstop, allowing them to avoid a late splash and dash. 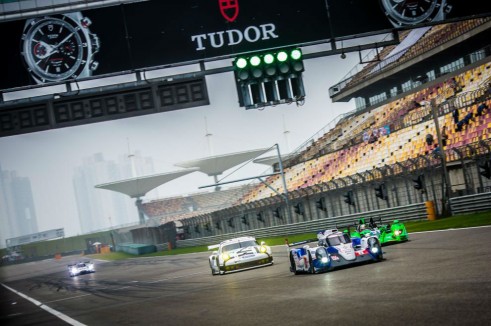 That put Buemi at the back of the field, but he was ahead just inside the second hour after easing his way past the rest of the field.

Run entirely in the dy despite the earlier sessions sodden conditions the race saw five of the six LMP1-H manufacturer cars have near trouble-free runs to the finish.

The only real drama in the factory ranks came for the #20 Porsche 919, which suffered a puncture while in the hands of Brandan Hartley, forcing an extra stop and leaving Hartley and team mates Mark Webber and Timo Bernhard to cruise home in sixth. 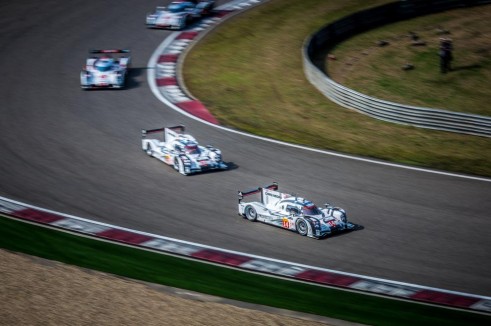 In front of them the only real excitement came from the in team battle between the two Audis. Needing a final stop Andre Lotterer pushed the #2 R18 hard to build up a big enough lead over Tom Kristensen to secure a consolatory fourth spot.

That left the second Porsche to finish a lonely race with their first podium of the season in third after Mark Lieb, Romain Dumas and Neel Jani were unable to keep up with the pace of the TS040s in front but easily faster than the chasing R18s.

Rebellion again took the honours in LMP1-L, this time the #12 of Mathias Beche, Nicolas Prost and Nick Heidfeld taking the win after suffering a troublesome race in Fuji. 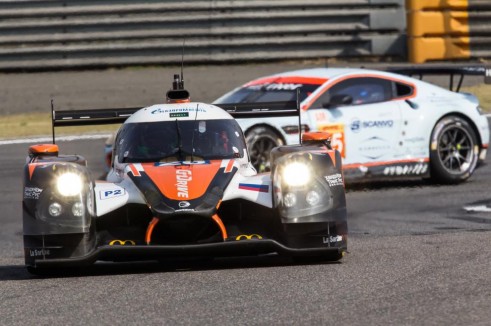 In LMP2 the Ligier JS-P2 of Romain Rusinov, Olivier Pla and Julien Canal  took a lights-to flag victory, the G-Drive car heading the rest of the field by over three laps by the end of the race for their second-straight win.

Behind them Extreme Speed took an impressive second place on their first WEC outing as a two-car outfit, holding off a hard charging Nicolas Minassian despite being forced to make an extra pitstop.

Championship contenders in both LMP2 and GTE Pro were removed from the race early on after a monster shunt took out both the KCMG Oreca and the #51 Ferrari. 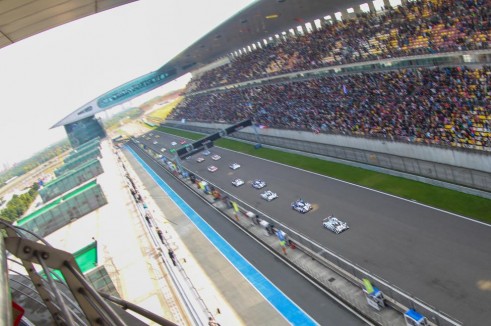 The Chinese prototype stuttered to a halt half way round the very first lap and Gianmaria Bruni was left with no chance of avoiding the stricken car, sending him and Alexandre Imperatori straight out of the race and bringing out the only safety car of the day.

That left the #97 Aston Martin of Darren Turner and Stefan Muke to head the field, but their day turned to a nightmare when the Vantage pulled to the side of the road in a cloud of smoke after its engine gave up with around two hours to go.

With their competition out of the race Porsche’s factory cars were left to a 1-2 finish with the #92 car if Fred Makowiecki and Patrick Pilet taking the victory by just over a minute. 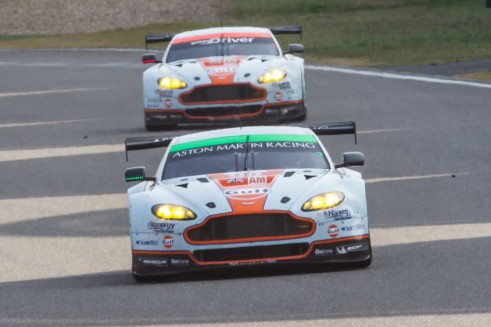 Behind them the second AF Corse Ferrari #71 of Davide Rigon and James Calado salvaged third ahead of the #99 Aston martin.

Aston were able to take some consolation from the GTE Am class, where the #98 car of Pedro Lamy, Christoffer Nygaard and Paul Dalla Lana beat team mates Kristian Poulsen, David Heinemeier-Hansson and Richie Stanaway to another 1-2 finish.

The result means Davidson and Buemi now sit 42 points clear with just 52 remaining from the final two rounds of the season. 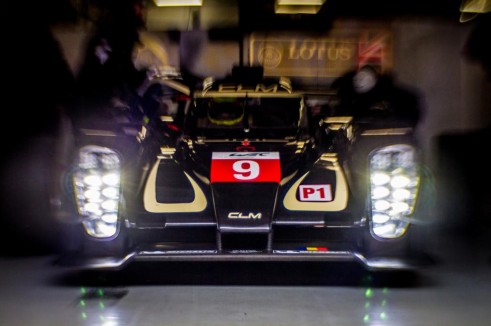 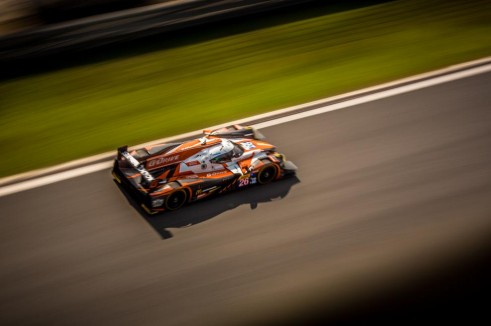 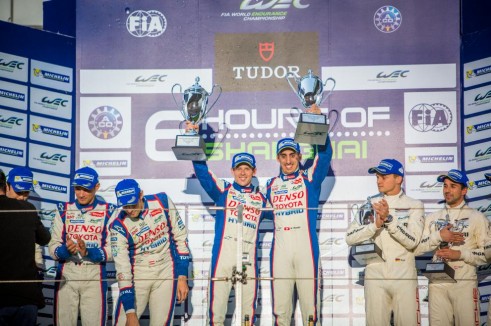 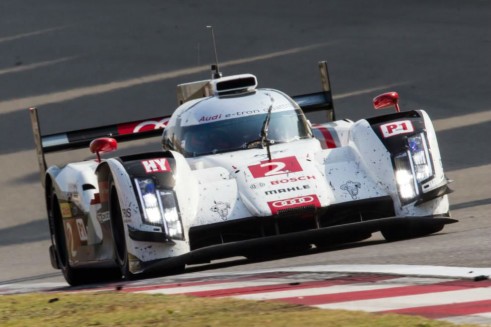 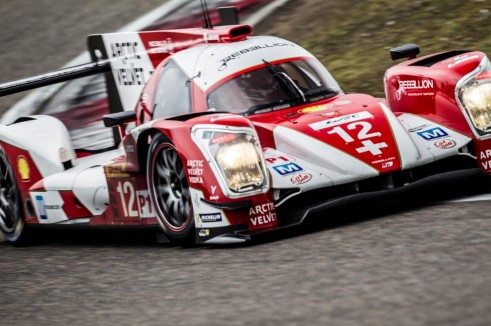 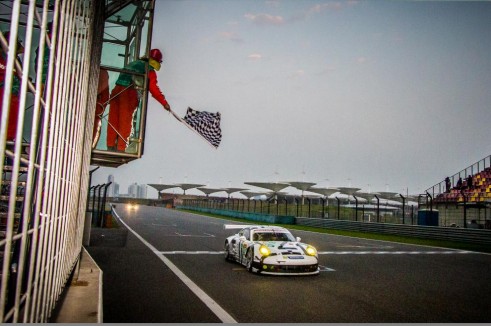 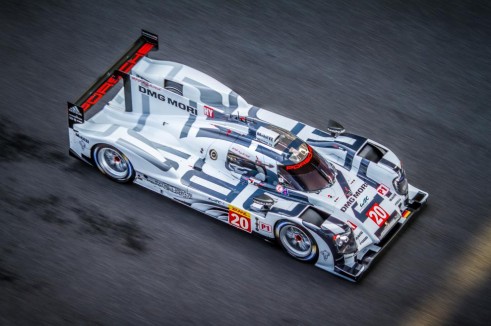