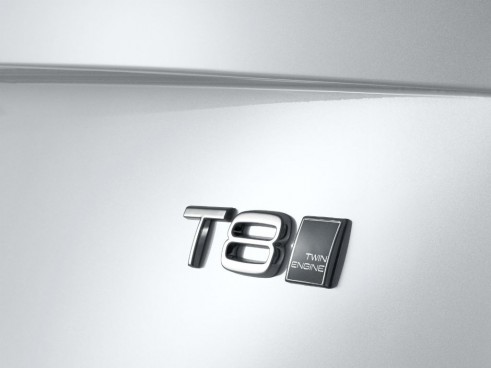 Volvo has teased us with some details of it’s new XC90 4×4 with the range set to include a plug in hybrid that produces 400 bhp and manages 60 mpg.

The seven-seater, which will be launched in full later this year, will come with a range of economical four cylinder petrol units.

Headlines though will be grabbed by the top line ‘T8’ model. This features a 2.0 litre supercharged and turbocharged petrol hooked up to electric motors to pump out a mighty 472 lb ft of torque while still maintaining a road-tax-free CO2 rating.

In ‘normal’ mode the conventional petrol will power the front wheels, with the rear being moved by the 80 bhp electronic motors. 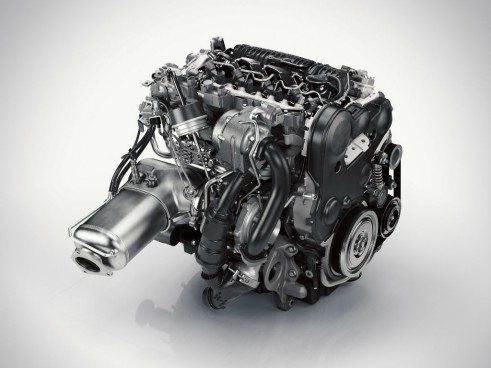 Volvo say they have crammed the engine both a super and turbo charger to avoid lag, the supercharger taking the reigns in the lower rev range before the turbo can kick in.

They reckon on a 25 mile range on electric power only, which will be selected by the driver on demand.

It will be the first car Volvo have produced on their new SPA (Scalable Product Architecture) platform, which they say allows them to fit heavy batteries and electric motors easier into their cars.

More details will come later this year and expect the new XC90 to be on sale in 2015. 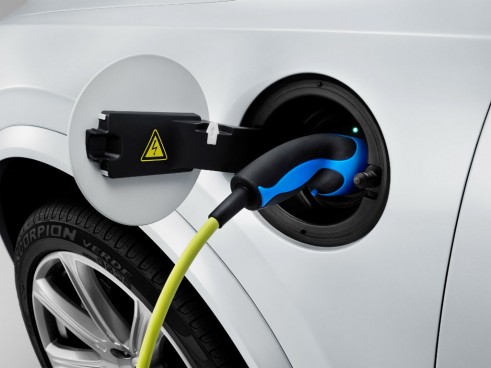 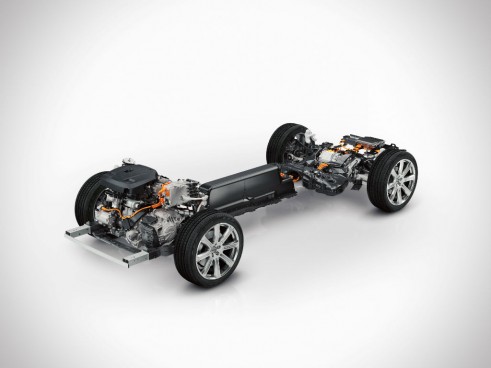 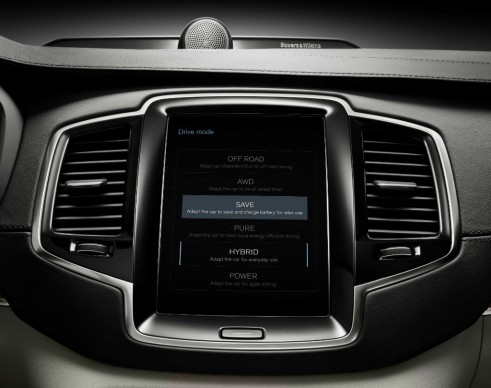