As a 40th birthday present to the Golf GTi, Volkswagen will be introducing this ClubSport version at this years Frankfurt motorshow. 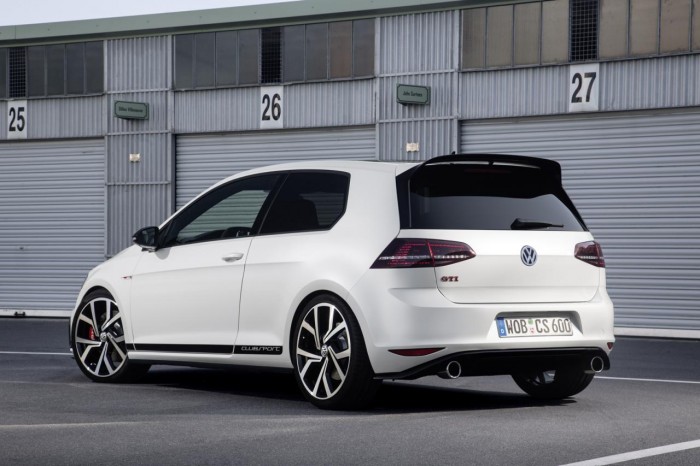 The Clubsport serves to introduce a harder edged more purposeful iteration for the GTi, which even in its more potent 220bhp performance pack guise, struggles against the swelling hoards of juicer rivals, including Civic Type R and Leon Cupra. 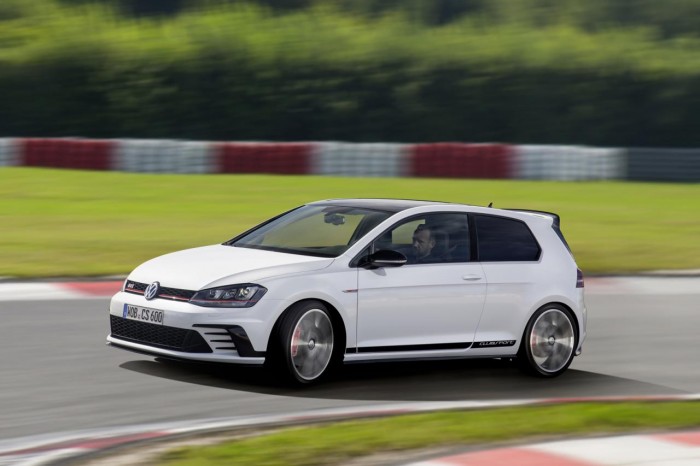 Clubsport fights back with 265bhp, aesthetic accenting with attitude including a new wing, darkened lenses on the LED rear lights and  beefier intakes on the front. 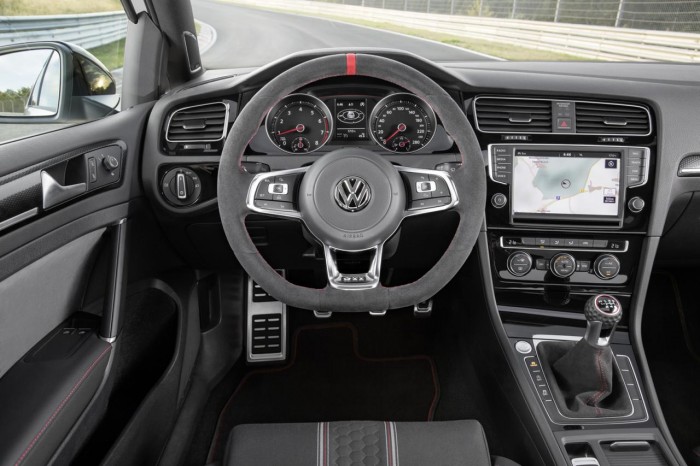 On the inside an exotic alcantara wheel is complimented by half leather bucket seats not unlike those fitted to faster Audis. 0-62 takes 6.0 seconds in the manual and 5.9 in the DSG equipped car with both hitting a 155mph maximum speed. 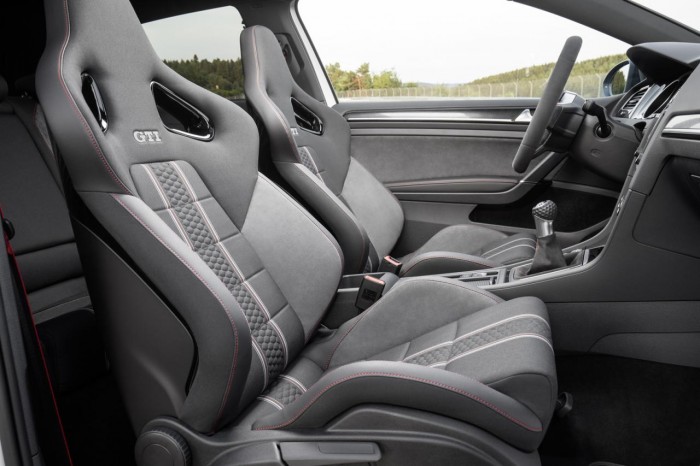 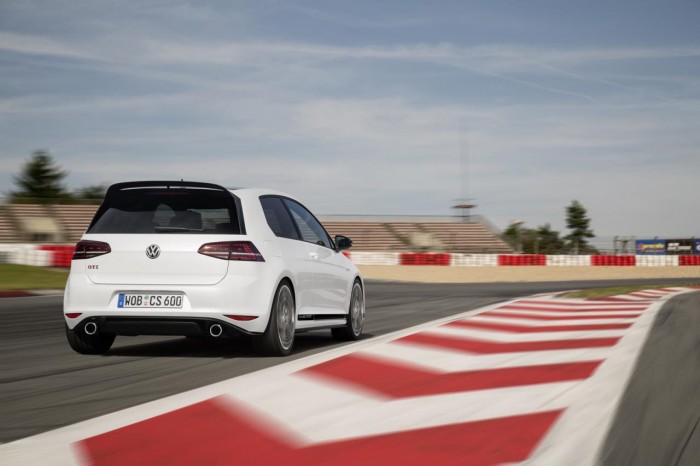 Many will think of the seminal R when considering what the fastest Golf is, and it likely is quicker than the Clubsport with its 300bhp (although the CS has a 290bhp overboost), but the Clubsport may well be a more focused traditional hot hatch as opposed to the almost Impreza like character that the clever all wheel drive R adopts. 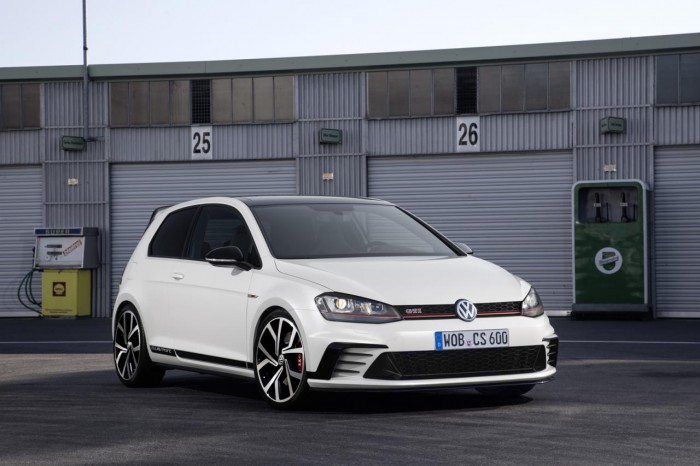 Im sure the two will be compared extensively, but until then Frankfurt is our first chance to get up close with the new GTi Clubsport. What will be interesting to learn, is the pricing point of the Clubsport by comparison to it’s GTi and R siblings. More on that as the show opens.