You didn’t ask for it, but you got it.

The Bentley SUV that has been rumoured for years is finally with us in all its, er, glory. The product of a couple of years hard developing and the spawn of one or two surveys to customers for a nod where to go next, the Bentayga is the answer to every premiership footballers prayers. 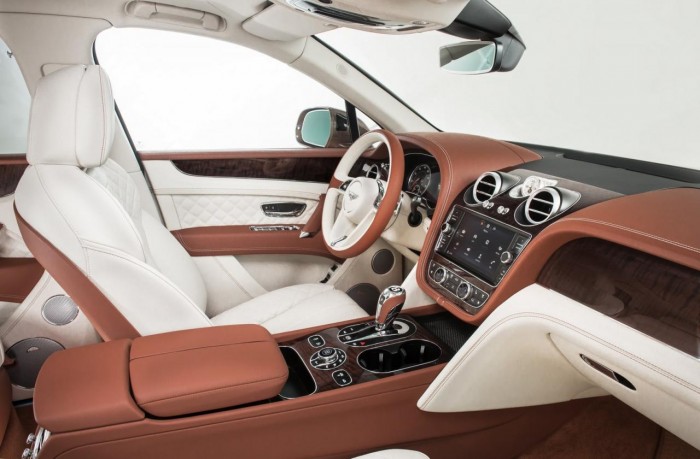 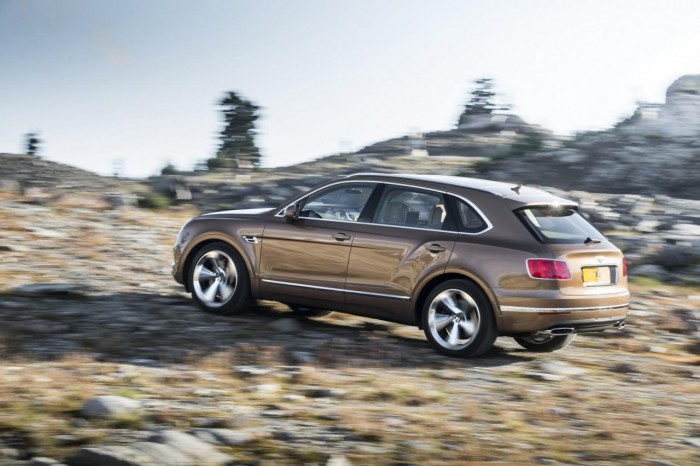 On a more serious note, the Bentayga is Bentleys first foray into a new segment for, a very long time. Bentley claims it is “the fastest, most powerful, most luxurious and most exclusive SUV in the world,” and with a 6.0 Litre twin turbo W12 engine pushing over 600bhp and 663 ib/ft of torque, the former two claims are difficult to dispute.

0-62 takes a scarcely believable 4.1 seconds before maxing at 186mph. A relatively impressive 2422kg kerb weight is achieved through an extensive use of aluminium (which  represents a more than 200 kilogram saving). 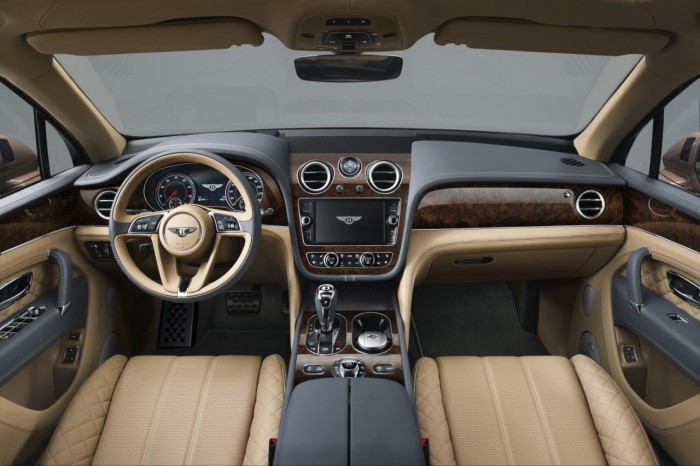 Looks wise it is to its credit a far cry from the EXP9-F concept, but still wears the classic Bentley facia and bottom slightly awkwardly. Something that, given how well this car is inevitable going to do, we will have to get used to.

New details that will feature on subsequent Bentleys include the “B” graphic in the rear lights, as well as B shaped front fender vents. Its very much an evolution of the current coupe style which won’t scare anyone off, but the silhouette will inevitably provoke a few squints (and features a little bit of Touareg, too). 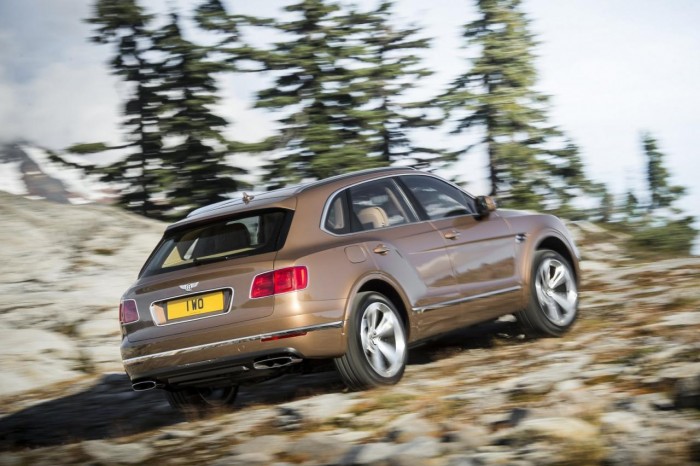 The interior presents no such woes with classic Bentley faultless form. A familiar split cabin architecture is implemented with a new 8 inch touch screen display, new steering wheel courtesy of a certain recent coupe concept and beautiful wood and leather appointment. The rear features two 12 inch stylish android tablets too, with 4G/wifi optional. It is without question the finest SUV cabin offering on the market, which is a good thing, as it will definitely be the most expensive.

The car will make its in the metal debut at Frankfurt in the week with deliveries commencing next year. Bentley will have already taken deposits and as we are sure, are already rubbing their mitts together in anticipation of the coming sales boom. 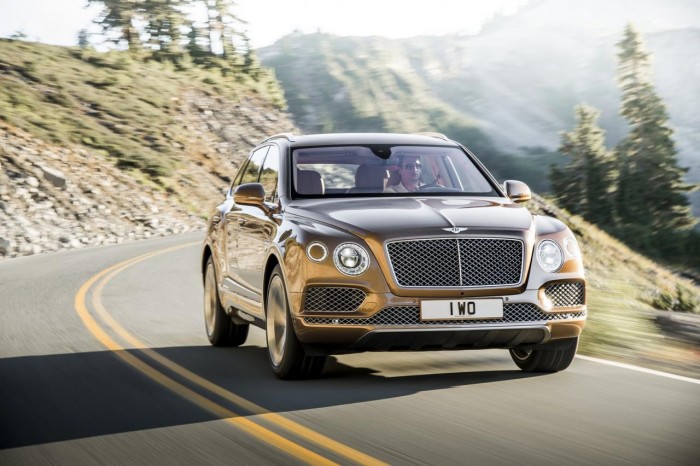