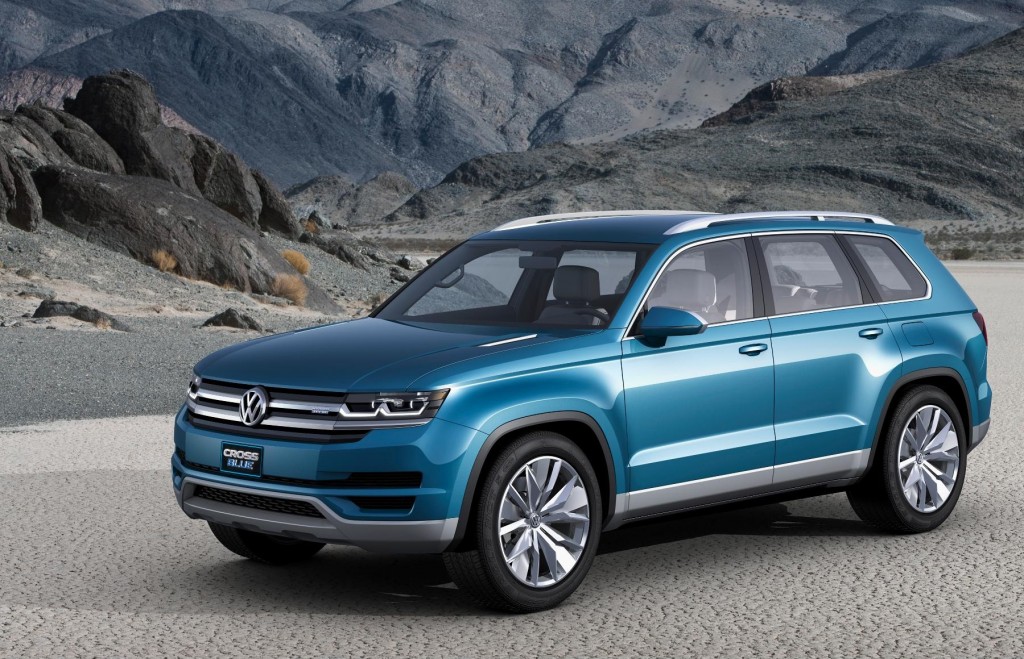 Volkswagen has unveiled a new SUV concept at the North American International Auto Show in Detroit.  Called the CrossBlue, it has been developed specifically for the U.S. and Canada, and if it goes into production would sit above the Tiguan and below the Touareg in the Volkswagen SUV line-up. 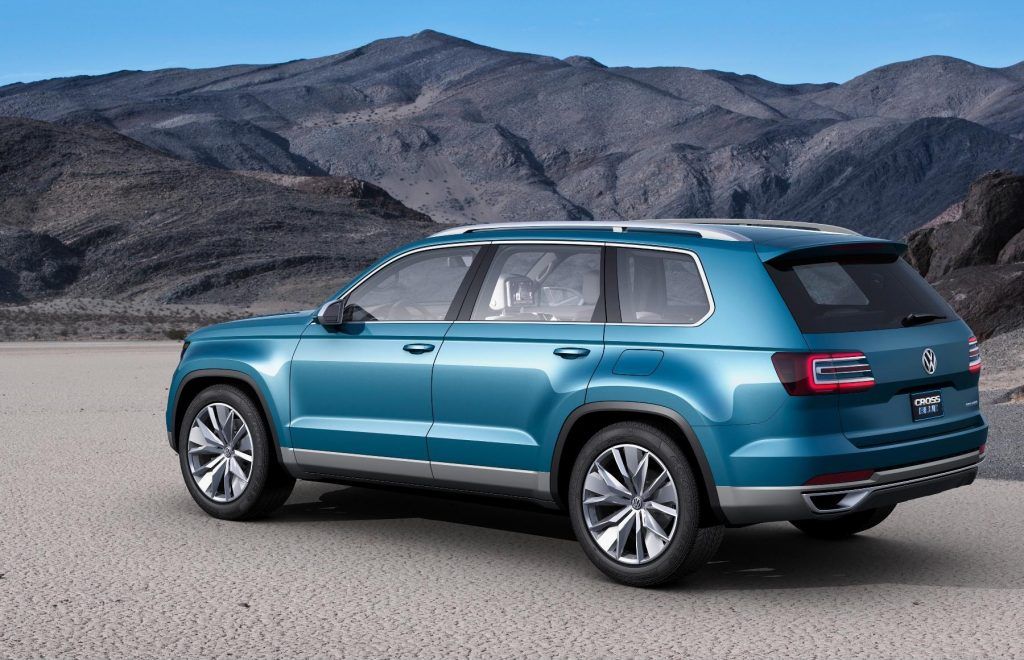 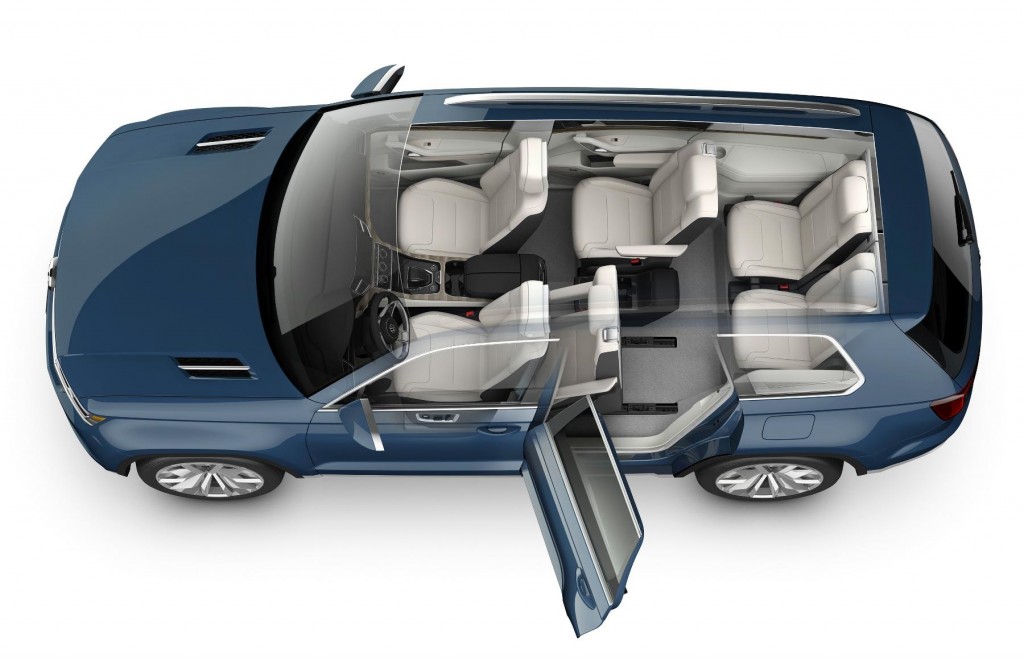 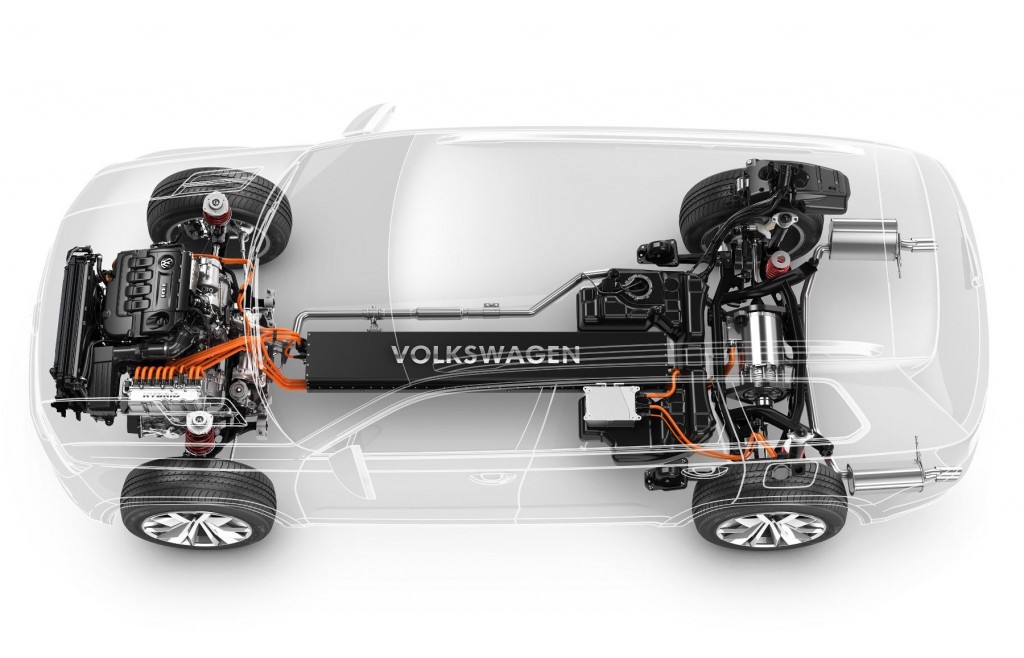