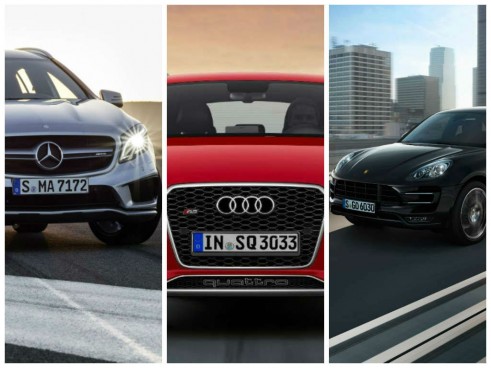 It can be argued that there are three factors that have defined the growth of the automotive industry post millennium.

Technology: leaps in which have been herculean over the past 14 years, environmental challenges and, to be discussed further here, the emergence of niches.

These are partitions of the marketplace that were previously simply non existent; with massive consumer demand won by gambles taken based on well received concept cars.

Mercedes, for example, with the CLS which made MB a lot of money and subsequently spawned BMW 6 series Gran Coupe and Audi A7 contemporaries. Suffice to say the CLS is still the leader in this sub segment. The early bird gets the worm… 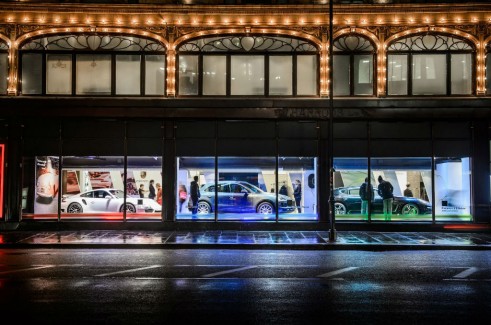 What does the niche uprising mean for the more enthused motorist?

Not an awful lot apart from when the Germans hand their creations over to their respective performance skunkworks who bolt tried and tested super saloon components to them the result is usually amusing, sometimes more competent than the long established models from which they borrow whilst also commanding a premium that is difficult to justify.

The latest Niche then, and the main subject of this article. The softer soft roader is now matured to the point where manufacturers are outing performance models.

Should the performance car community pay any attention to faster versions of what are essentially pumped up hot hatchbacks? The following arguments will attempt to convey why these models do very much deserve our attention.

I will focus on three cars that have joined the market in recent months. The Audi RSQ3, the Mercedes GLA45 and the slightly larger but no less relevant Porsche Macan- beginning with the former. 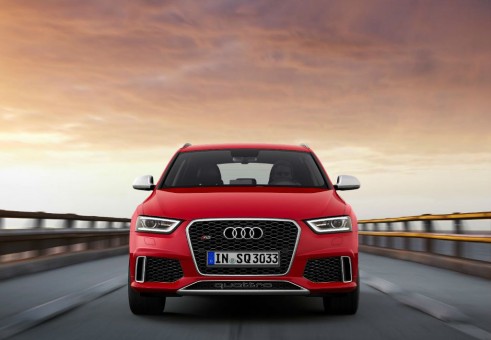 The oldest of the three, and arguably the first obvious performance soft-roader, is the Audi RSQ3.

With age comes people having experienced it, and written about it. The crux of what most people have said is that its good. Quattro Gmbh are a bit bi-polar when it comes to the competence of their RS models.

Those evocative letters on the boot of one of their cars means one of two things. Absolute confidence, and the ability to make mass evaporate, or understeer numbness and recently in the RS4, impotence under the bonnet. 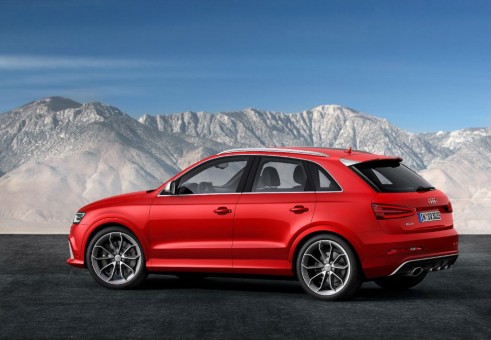 The RS3, (from which the RSQ3 gets it’s engine) was supposed to be a blistering little weapon. The engine met its quota but the handling dynamics did not.

The RSQ3 is said to right all that cars wrongs, whilst being taller, heavier and less powerful. This Uber soft-roader is reportedly a very good car. 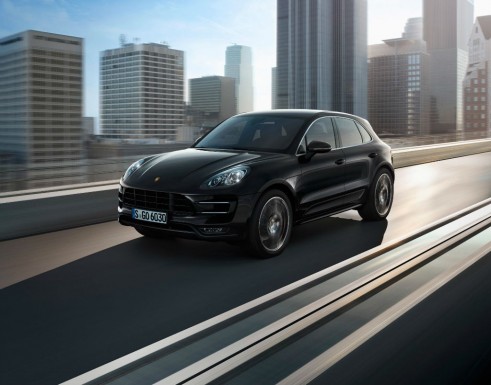 Now, after three years of prototypes and heavy testing, Porsches Macan is upon us sporting over 400bhp in Turbo guise.

Significantly lighter than the already very capable Cayenne, a lower centre of gravity and yet more competent damping should make for an impressive on road performer.

Porsche are serious too, as one of their senior engineers in the uk told me

This isn’t a shrunk down Cayenne, its meant to be a beefed up 911 in the way it drives

One to really watch out for as it carves grooves into British b-roads. And as with any Porsche nowadays, a beautifully appointed interior, if a bit rigid in design and baron of toys if you don’t put pen to paper in the order room. 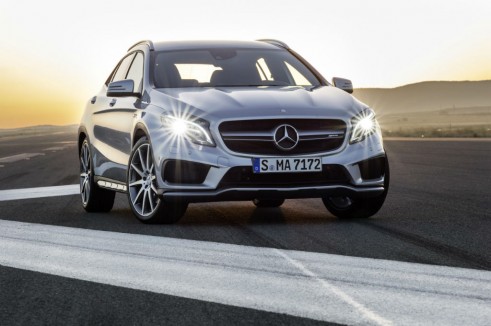 Lastly and most recently, the Mercedes GLA45 AMG. The third in a trio of motorcars that run on the MFA platform, is unashamedly a pumped A class.

It has the same 2.0 turbocharged engine producing 360BHP and 331 lb-ft of torque.

Like the A45 it runs a refined version of the Haldex four wheel drive system and like the A45, will probably shred the tightest of roads you throw it at. 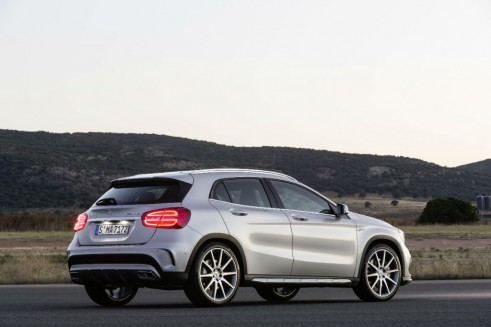 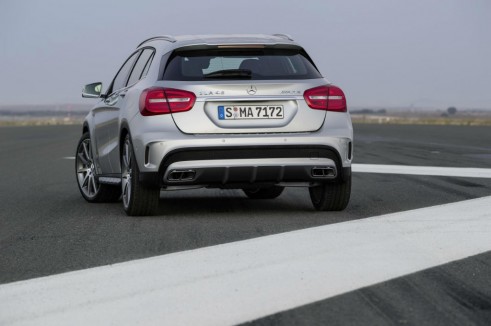 So to sum up. Our pumped up hatches show promise for all the performance, and then some of their hatchback forbears with the added room inside that comes with being beefed out a bit.

The Macan looks to be a smaller, lighter, sharper lower Cayenne. Quite complimentary when you consider that any qualms with a Cayennes performance (and there aren’t many) can likely be traced back to how big, heavy and tall it is.

This could be the biggest revolution for performance motoring, or just covering ground at breakneck speed since Cayenne 1 didn’t fall over in the twisties back in 2003.

I exaggerate of course, but they’re likely to be excellent, spacious and fast motor cars. Dads rejoice! 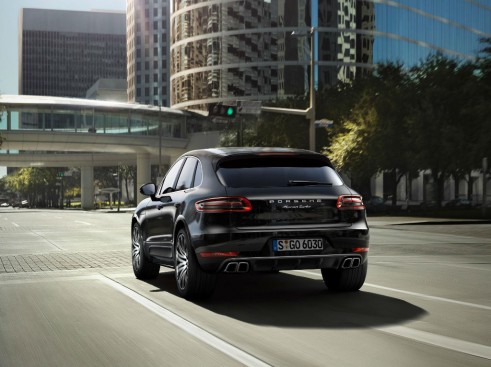