These are qualities I want out of a sports car.

The back seat is perfect to carry an extra set of tires for a track day.

The chassis has enough potential mechanically to exploit the limits of the car in an enthusiastic fashion.

Around the Orange County area, I see quite a few of these cars on the road.

But, is it a step short of greatness?

Visually speaking, the car is attractive.

It’s tight dimensions give adequate interior space to taller drivers, but it doesn’t have the striking appeal of the earlier concept vehicles. 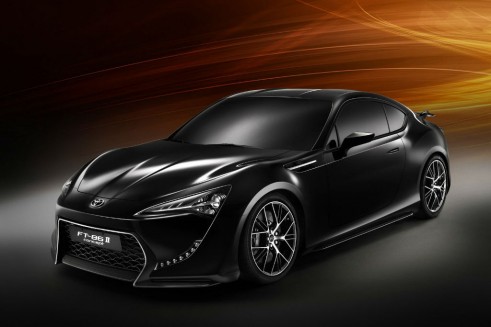 The sharper headlights with the added lines on the doors that lead to the rear haunches, add a far more aggressive look.

The design could have been retained without impeding Federal law in the United States. 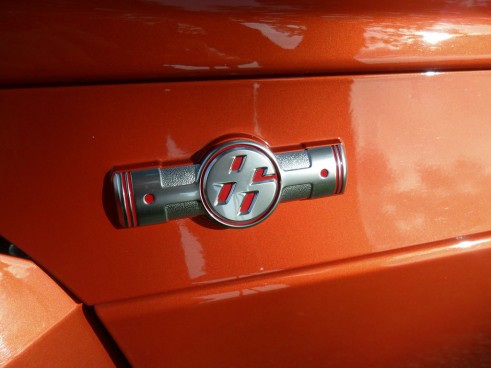 The engine provides plenty of power.

Unlike other engines, it’s happy to rev all the way to the  7,000rpm redline.

While the high redline is appealing, enthusiasts have been craving for more power out of the engine.

More power may not be necessary, but anything that can give a Vtec kind of punch from a Honda motor, at a higher redline, can give the engine more physical punch without adding power.

Toyota has shown the ability to add this punch with their 2zz-ge series engines often used in a Lotus Elise or Toyota Celica GTS. The cam doesn’t kick in until 6,200rpm, yet it redlines to 8,500rpm with added fervor and aggression.

The flat torque curve of the FA20 gives immediate and linear responses, but not the race feel of high rev driving. If anything, it’s always easier to add power to the motor, but not cut the weight.

At just over 2,700lbs, it’s a perfectly capable daily driver while still being among the lightest current vehicles on the road without being completely gutted. 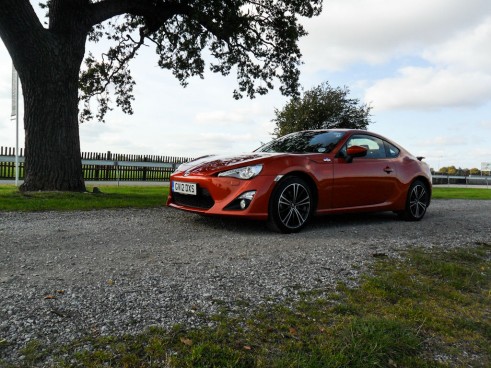 The 17″ wheels provided with the car are adequate and I personally love the oversquare tires.

This allows the tires to be rotated fore-and-aft and provide better wear under aggressive driving.

Still, I can’t help but think that 18″ wheels round out the exterior look much better, and added width would provide just a bit more grip without being too lairy to drive.

Perhaps the car should be thought of as an excellent platform.

It is solid enough for daily driving, but gives the option of appealing the senses for spirited driving.

Unlike most cars, it has surprising steering feel coming out of an electric unit.

It has linear throttle responsiveness.

The clutch is easy to engage and the shifter shifts cleanly into the gates and doesn’t fall apart under hard driving.

One could simply raise the car to supercar levels with the addition of a turbo, stickier tires, improved brakes, and a proper suspension to handle the output.

One could also go the opposite direction, adding sound-proofing into the doors, touring-spec tires, and an upgraded navigation and stereo unit to become the ultimate touring car.

I just want to have both at the same time… 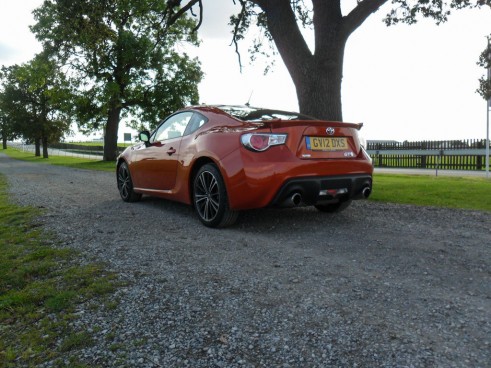 BTCC 2014 Preview: Some welcome returns to the Menu