BTCC 2014 Preview: Some welcome returns to the Menu

Now, after a break that seems to have lasted forever through the wind, rain, more wind and more rain of the British winter the 2014 British Touring Car season is almost upon us!

This time with more teams, new cars, new drivers and some old favourites joining (and rejoining) the party for 2014! 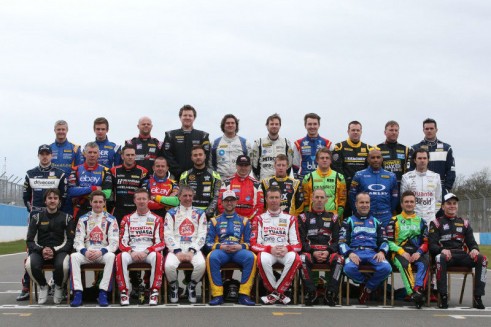 The season “kicked off” at Donington park on the 18th of March with the annual Media Day which saw pretty much the entire grid out testing in front of the fans and media alike, most teams used this opportunity to run a decent test, others a chance to shake the (new) cars down prior to Brands and round 1 at the end of the month. 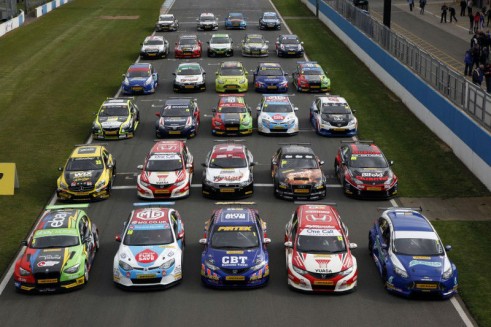 So before the new season starts here’s a quick breakdown of who’s driving what in 2014?

The big news over the winter was the return of 2 former champions in Alain Menu, not seen in the BTCC since the season finale of 2007 when he was brought in by 888 in a Vauxhall to help secure the title for, 2nd returning champion Fabrizio Giovanardi. 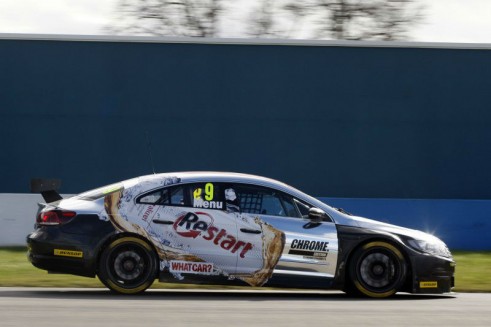 Giovanardi will take over the Number 7 Ford Focus of Airwaves racing alongside Matt Jackson, former Motorbase / Airwaves driver Tom Onslow-Cole has switched from the BTCC to GTs for the 2014 season. 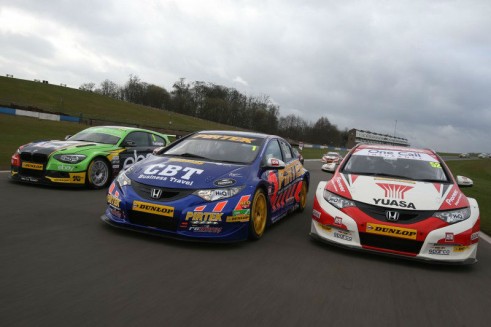 At the front of the grid Pirtek Racing will again run a pair of Civics for 2013 champ Andrew Jordan and BTCC returnee Martin Depper who last raced in the championship in 2010.

Honda Yuasa Racing remain unchanged in the driver lineup but will contest the season in a pair of Honda Civic Tourers rather than the model that has taken the championship for the last three seasons. 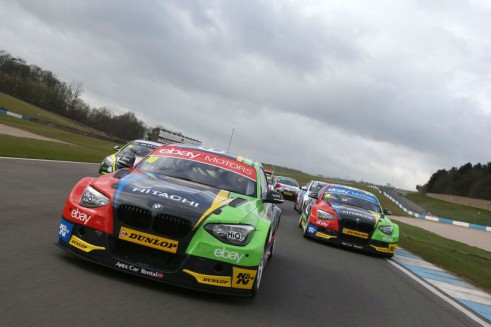 West Surrey Racing run Ebay Motors also remain as they were in 2013 with Rob Collard, Nick Forster and 2009 Champion Colin Turkington – the latter one of the favourites for the 2014 crown. 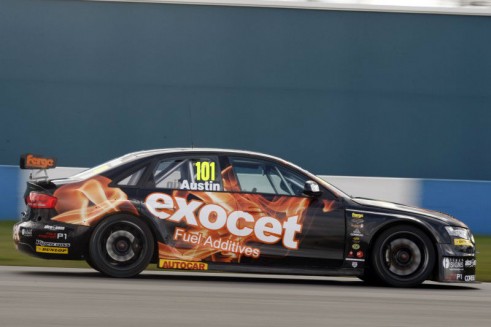 Rob Austin continues to run his own team of Audi A4s, this time in a different livery and a different teammate.

The “fan favourite” and race two winner at Rockingham last year will be joined on the grid by Hunter Abbot a former Porsche Supercup and GT racer running as Alcosense Breathalyser Racing, while Rob will be running under the Exocet Racing banner for 2014. 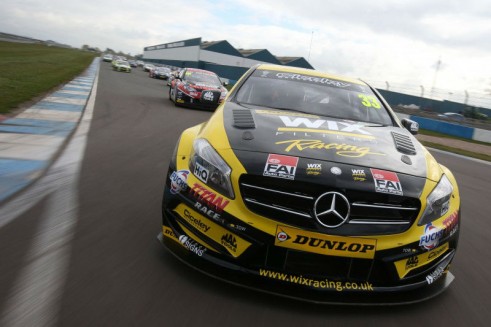 A new car and a new sponsor for unsung hero Adam Morgan in the shape of the Mercedes A class and Wix filters, is this the car to finally push Adam to the top step of the podium?

Another driver aiming high will be Dave Newsham, the two time winner in 2012 will be doing everything to repeat the success for his new team AmD Tuning. This year running an NGTC car for the first time – a Focus with assistance from Motorbase this could be the surprise package of the year. 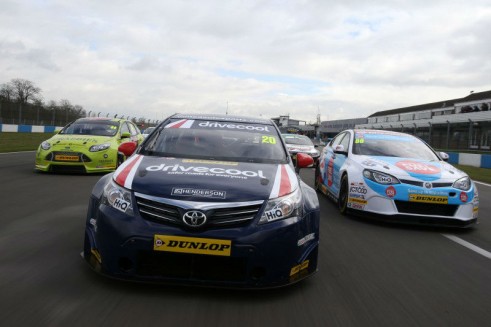 Also aiming to climb up the order will be Jack Sears trophy winner Lea Wood who says goodbye to his S2000 spec Vauxhall Vectra, and hello to a Toyota Avensis which will be run by his team as Houseman Racing.

Dan Welch’s Welch Motorsports squad also expands to a second car for the 2014 season, which will see two Proton Gen-2s compete as STP Racing with Sopp & Sopp for both Dan and Ollie Jackson.

Aiden Moffat will again compete full season following impressive outings in 2013, for Laser Tools Racing in a Chevrolet Cruze as will the returning Chris Stockton for Power Maxed Racing.

Another returnee to the series is American Rob Holland last seen in Terry Gilham’s bright Pink Honda Civic a few years back, and his Rotek Racing team bringing another Audi, this time in the shape of the S3 saloon to the series, two Robs both in Audis, I can’t see that getting confusing at all!

So there are your runners and riders for the 2014 season ahead, and on paper its set to be one of the best yet, certainly the most anticipated in a long while, come March the 30th – once you’ve given Mum her flowers and cooked her lunch – there can only be two places to be.

Brands Hatch or in your armchair glued to ITV4.