TomTom are the daddy of sat navs, one of the first to market they have always offered up a solid product. But how does their latest top end offering perform?

TomTom’s latest and greatest sat nav. It includes a built in sim card and a data allowance that you never have to worry about. It also comes with lifetime map upgrades for the world, and lifetime speed camera updates. 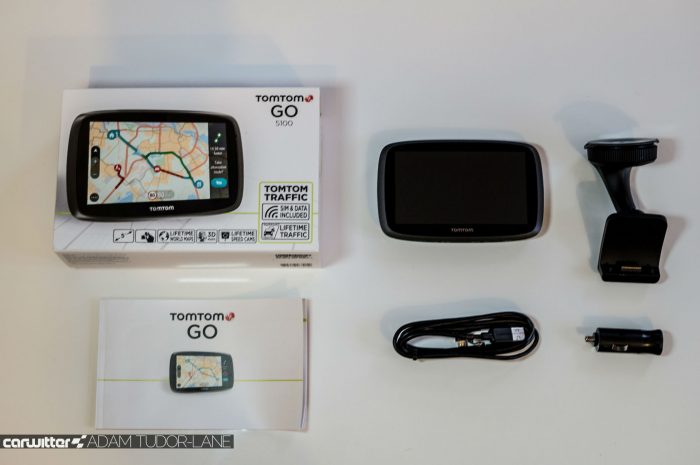 Over the years sat nav manufacturers have realised that people simply don’t want to pay to upgrade their maps.

Hacking them became childs play and forking out nearly £100 every year for something you can’t tangibly see or quantify was never going to work. 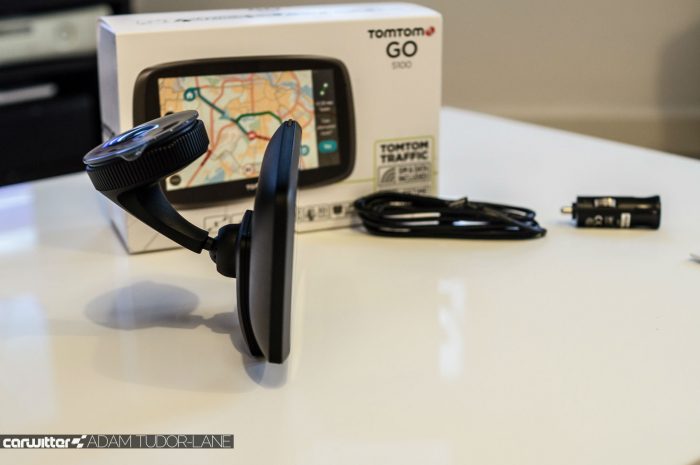 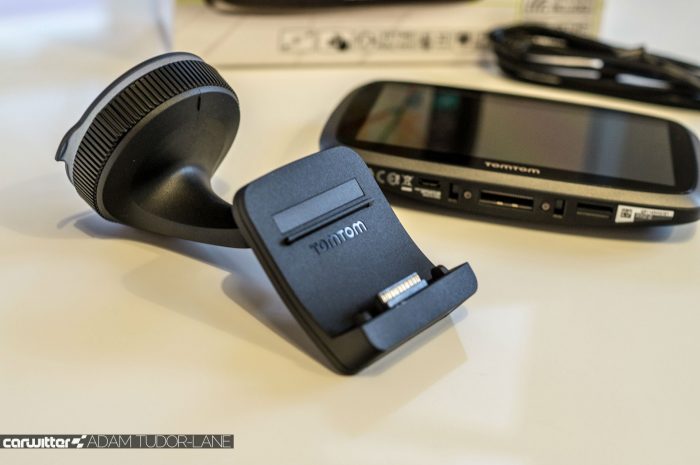 The built in sim and data plan allows you to use the TomTom MyDrive service, built to rival the Google Maps ‘Send to car’ functionality it allows you to plan your journey on your desktop or smartphone and magically send it to the sat nav.

Out of the box you simply get the mount, cigarette charger, micro USB cable, and the sat nav. Once again the supplied charger only has one USB socket, annoyingly.

On the device you have a micro USB socket, a micro SD card slot and TomTom’s proprietary dock connector.

The full spec can be found here. 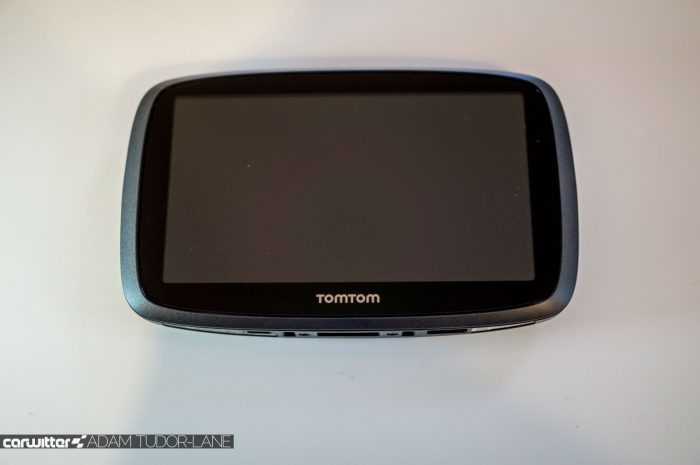 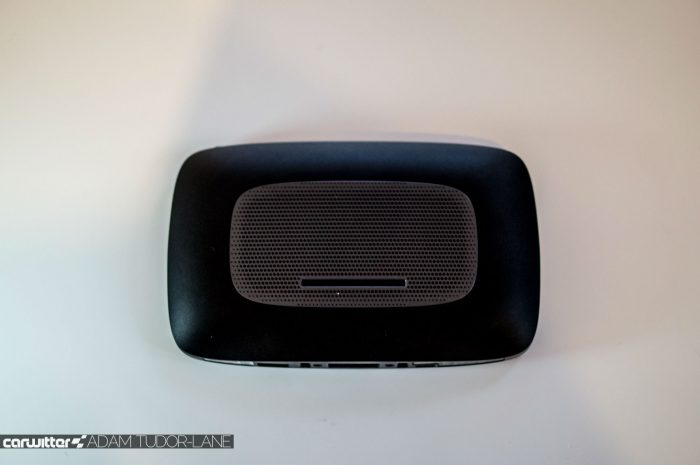 Overall the design is nice and sleek, nothing new from TomTom here, this design is about 2 years old but the guts have been updated.

Firing it up it takes a while to get going, timing wise it roughly takes a minute for the device to fully start, find its location and load the map.

The menus are nice and clear, simple and easy to use on the large 5 inch screen. Its resolution comes in at 480 x 272 pixels.

Up close place names can appear a little fuzzy, but on the whole everything looks pretty. 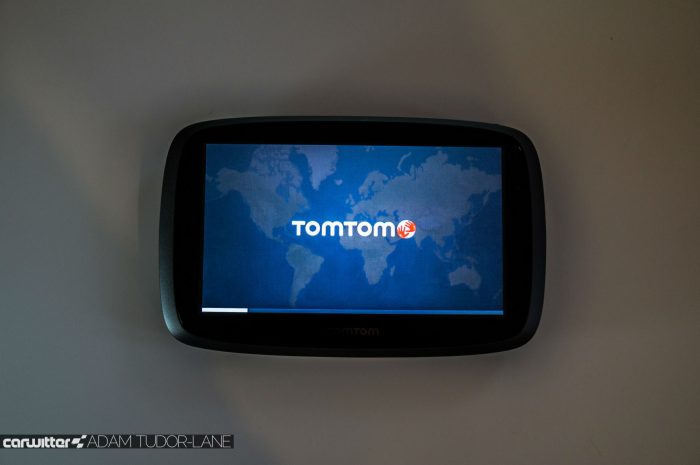 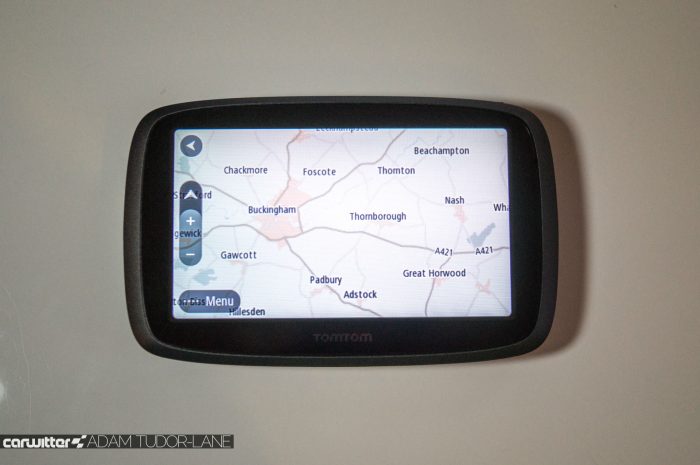 It connects to the traffic, speed camera updates and MyDrve service automatically. However over the course of our time with the Go 5100 we ran into a few traffic jams and were never warned.

The TomTom didn’t ask us if we wanted to reroute, nor did it show any noticeably prompts on the screen to do so.

It only showed us a red bar on the right hand side of the device when we had actually hit the traffic…not entirely helpful. 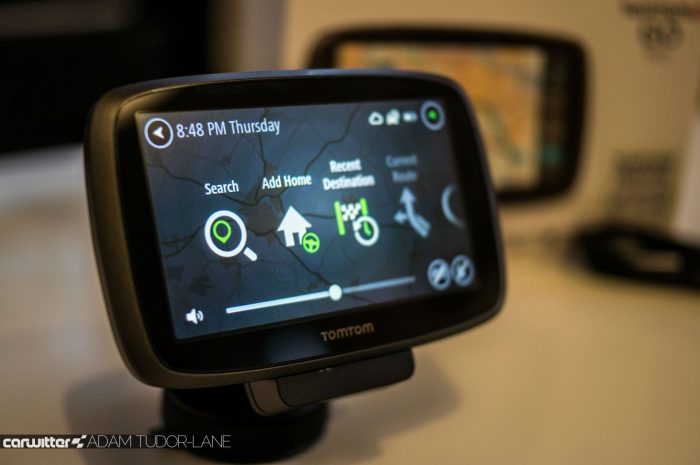 You can switch between 3D and birds eye view, pinch to zoom works beautifully being silky smooth all the time.

The real deal breaker with the Go 5100 is the MyDrive route planning. 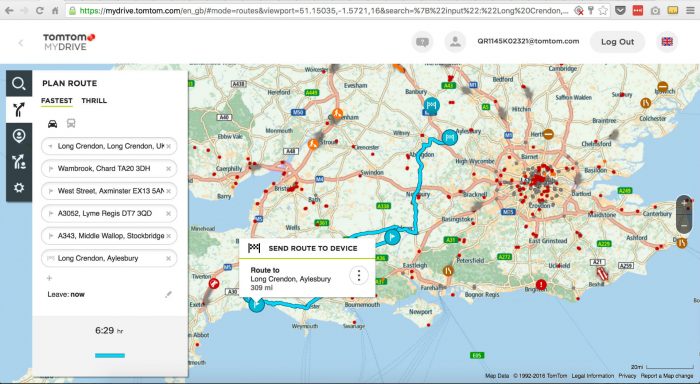 This allows you to accurately time how long a journey will take you at that time. Not leaving right now? No problem. You just change your start time and it will calculate what roadworks and traffic could hinder you.

If you want to take the more scenic route you can switch from ‘Fastest’ to ‘Thrill’. This lets you tailor your journey. You can add more hills and increase the windiness!

A journey that should take two hours can end up taking four if you’ve got the time. 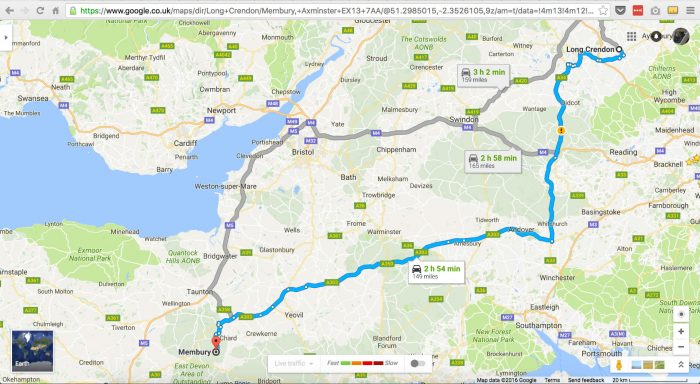 It’s a cool feature and would be good for pleasure drives, but ultimately most people will never use it.

If you have ever used TomTom’s .ov2 waypoints you can even upload those, this is helpful to keep track of favourite places visited to locate them again in the future.

We particularly found the MyDrive feature useful for a multi waypoint day out. Heading for Dorset we had five stops along the way.

Using a laptop made it far easier and less fiddly mapping all this out. You could see the whole route much clearer than it would have been on the actual device itself.

And preparing it the night before made it less of a stress in the morning. We simply fired it up and off we went. 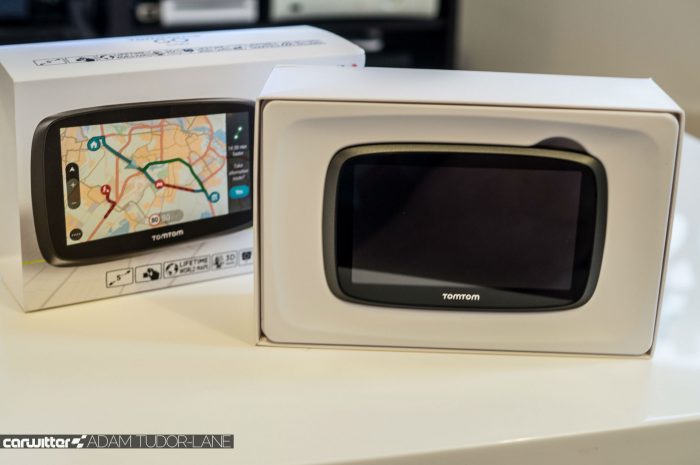 It may be a pricey sat nav, but it could be the only one you ever buy! World maps, speed cameras, traffic updates, and a built in data connection all free for life?!

Halfords, the RAC, Argos, everywhere sells the TomTom GO 5100, and you can always find a really good deal on Amazon either new or used. 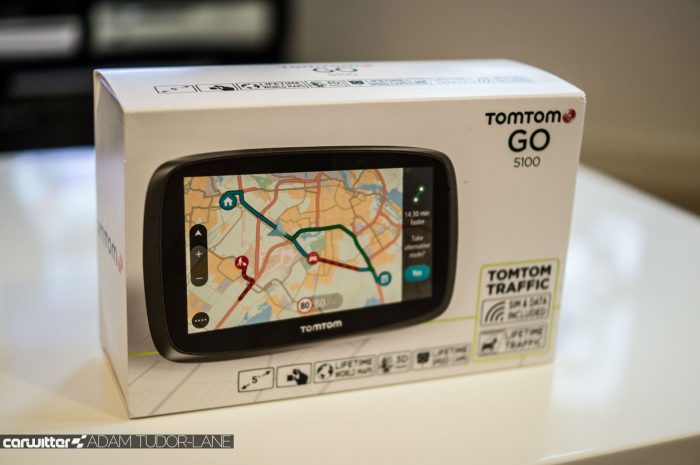