Everyone has a hobby – some are into sportsbetting, others are into comic books, while some people are into cars. Bettors can place bets online at sport.netbet.co.uk, geeks can find their way to the nearest comic book store, but car and supercar fans can only drool over videos and photos.

Cars are an expensive hobby – after all, not many of us are in a position to possess more than one. Supercar fans, though, are willing to do anything to get their hands on one of those powerful supercars – the rest of us are satisfied by photos.

Check out the best supercars at the moment:

Ah, the McLaren – every supercar fan’s dream. The second new addition to McLaren’s impressive super series line-up was launched in 2017 and remains the most potent cars on the market. Everyone wants to have it, but unless you can shell out just over $300,000, you’re not driving it. At least you can live the dream in computer games eh? 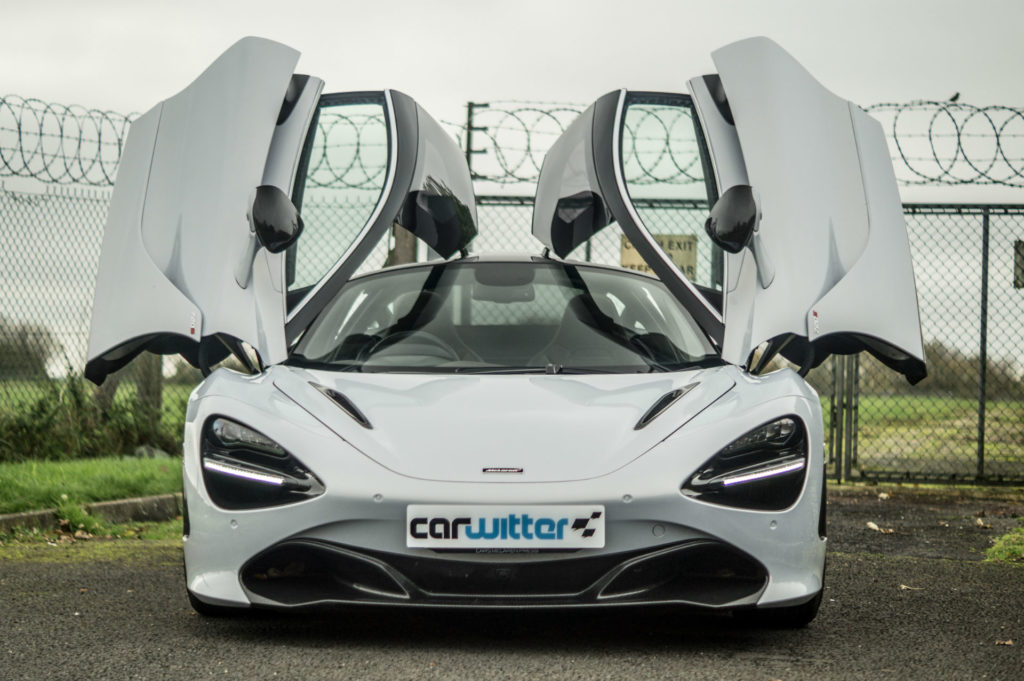 The re-imagining of an American classic (Ford GT40), the Ford GT is constantly topping the list of most desired supercars in the world. With a 0-60 of just 2.8 seconds it can keep pace with the likes of the McLaren.

Numbers built are super limited and all are currently spoken for, so if you want one you’ll have to try and bag one on the second hand market…just expect to pay a hefty premium. 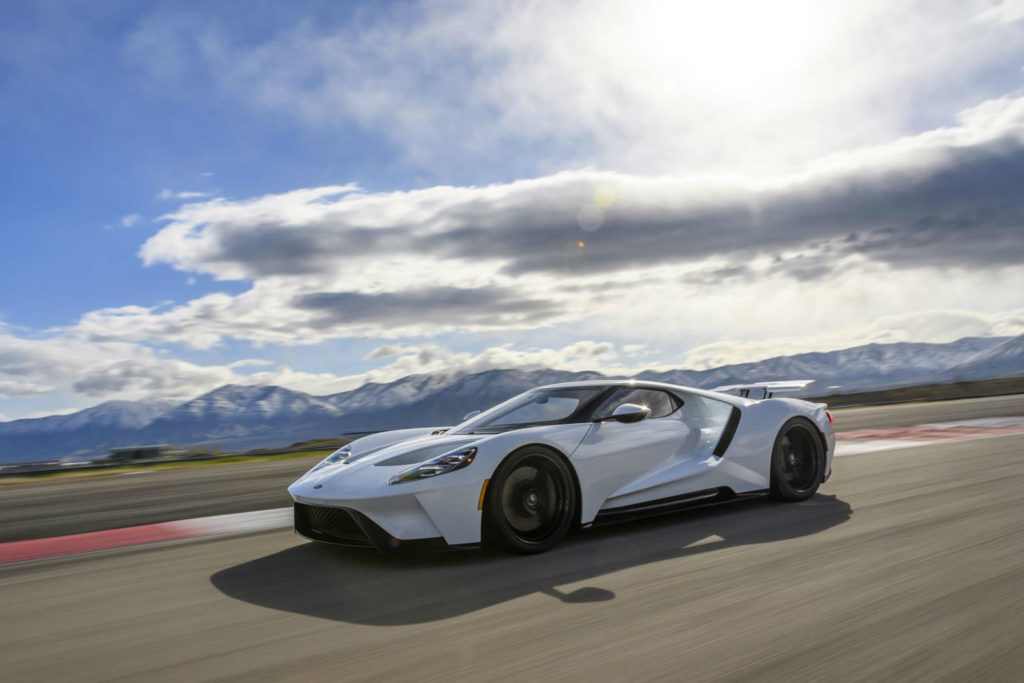 “Veneno” means venom in Italian, and this Lambo is as venomous as they come. If there was a car that looks just like it came out of a video game, it’s the Lamborghini Veneno. Based on the Aventador, it was created to celebrate the Italian manufacturer’s 50th anniversary. The price? A measly $4,500,000. If you have the money, though, you’d be buying a real work of art. 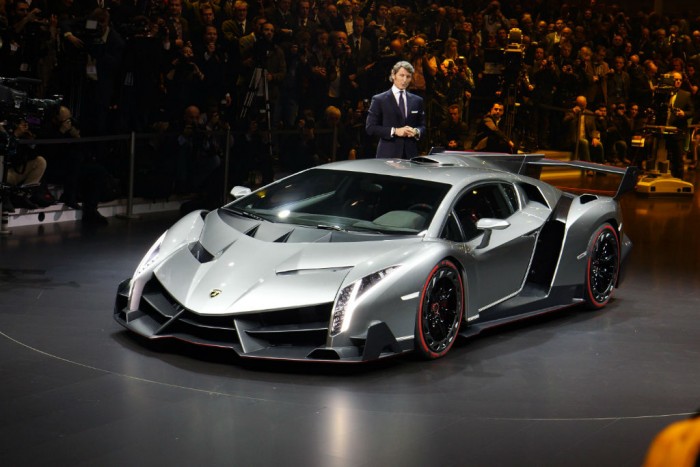 The track-focused Bugatti was announced last year. It is named after Albert Divo, a legendary French driver who raced for Bugatti at the beginning of the XX century. With impressive looks and an incredible price tag of $5,000,000, the quad-turbocharged W16 is as powerful as they come. Production is limited to only 40 cars, though, so you better hurry up. 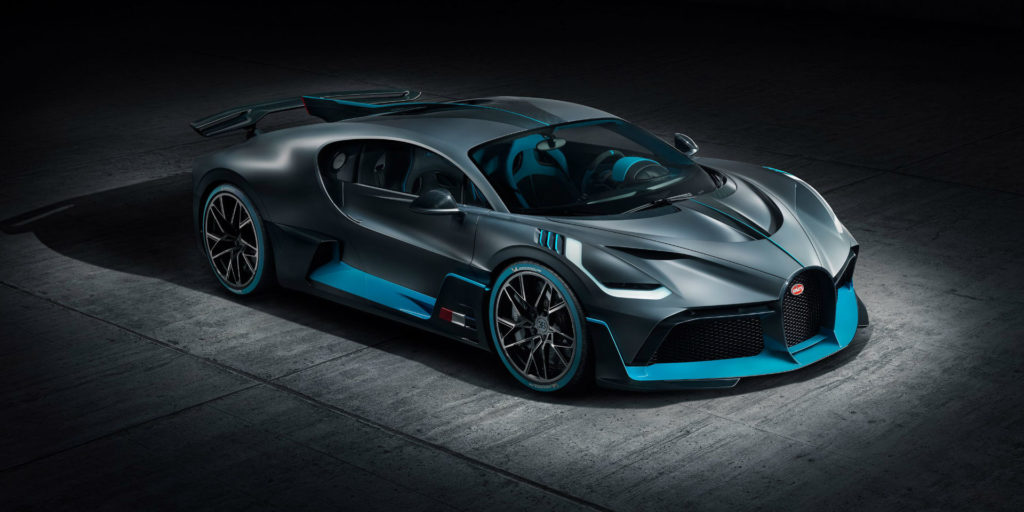 The marquee V12 flagship from Aston Martin is probably the most classically designed supercar of the moment. Those rear lights and the whole line of the car just looks great, but there’s plenty of “meat” under the hood as well. Equipped with an 5.2 liter twin-turbocharged V12, it can go 0-60 mph in 3.2 seconds.

The DBS Superleggera looks like something Bruce Wayne or James Bond would drive down the street and is probably the coolest car on this list. 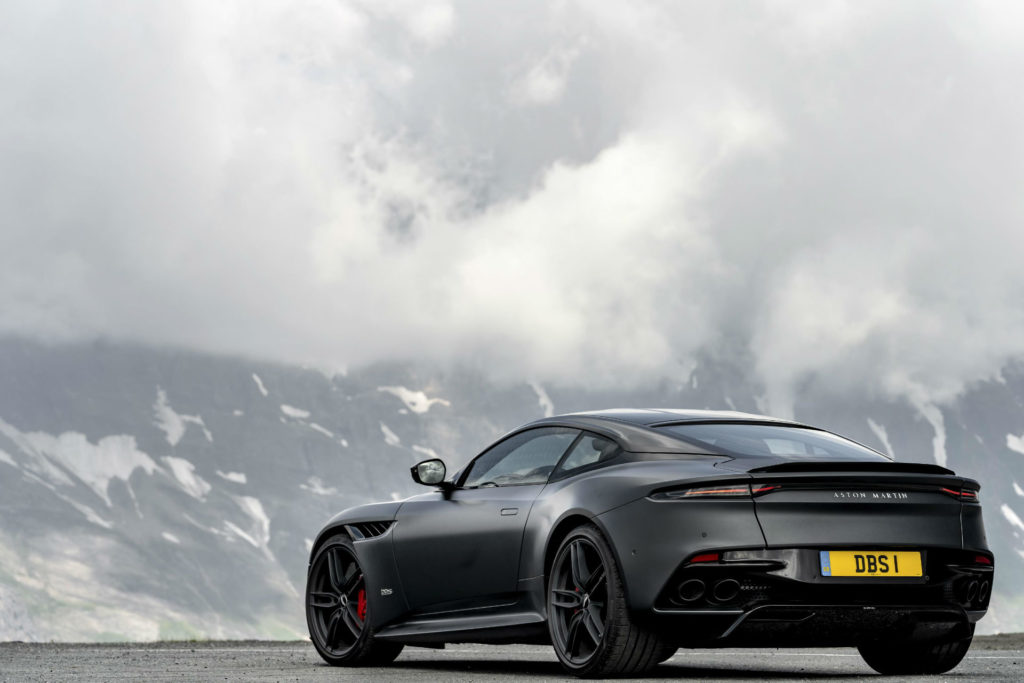 With a 4.0-liter twin-turbocharged V8 engine and 588 hp, the Mercedes AMG GT-R is one of the German manufacturer’s most powerful cars and one of the best looking as well. The newest model came with a slight redesign that just adds to the already impressive looks. Not as cool as Batman’s Mercedes in Justice League, but pretty close to it. 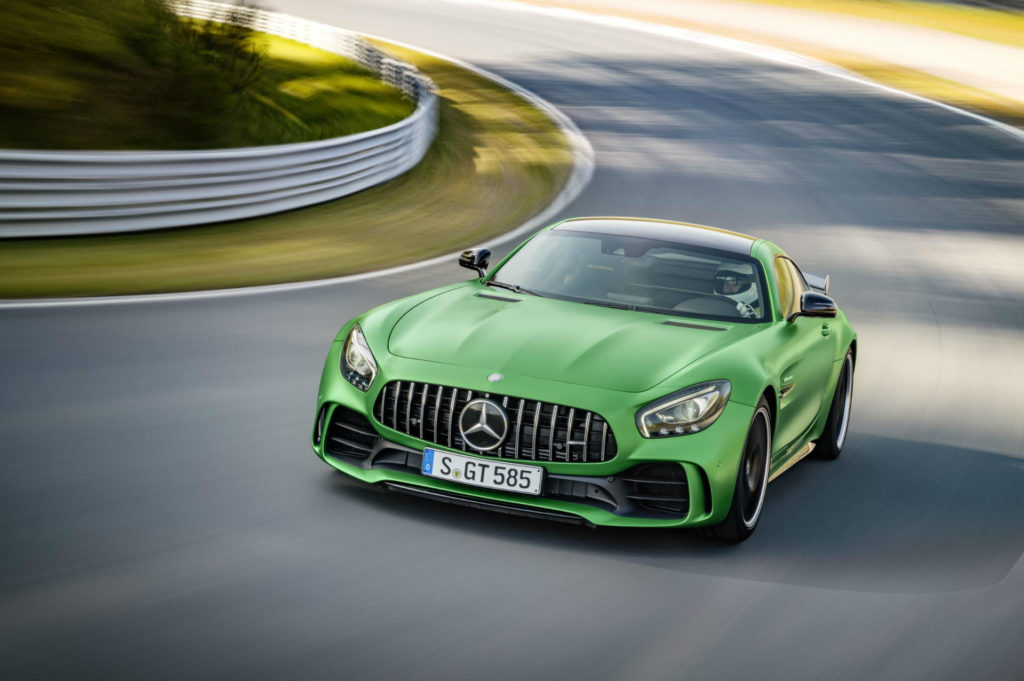 Why you should always buy decent tyres & use a trusted fitter

A guide to selling a private number plate