Tesla have announced a shock move into the world of circuit racing and it’s not – as many people would have expected, into Forumla E. No, the EV manufacturer has announced plans for a WTCC programme to start in 2017. 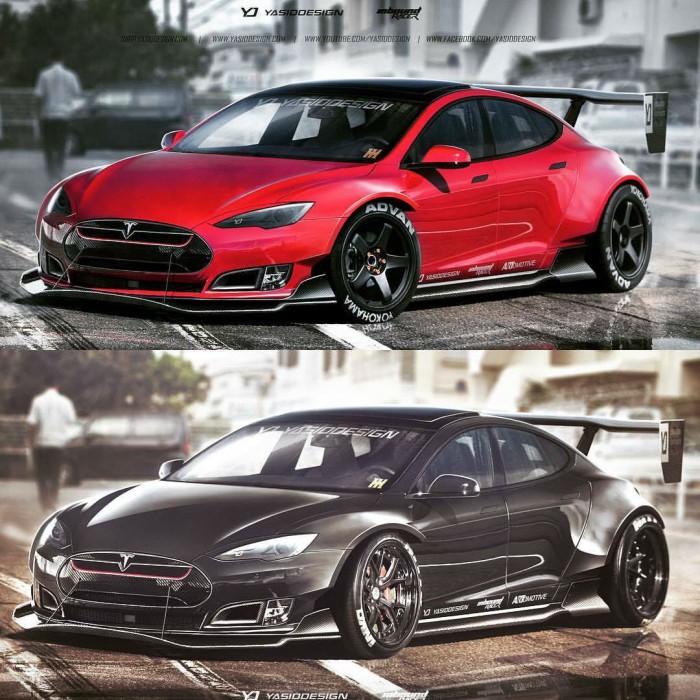 Citing the reason of wishing to race a car based on a production model over single seater or prototype, the Type S would appear to be the model of choice for the venture as these leaked render suggests, rumours are that the racer will feature roof mounted solar panels – similar to that seen on the WEC Aston Martins that will power such things as windscreen wipers, rain lights and the drivers car to pit radio.

The car itself will also have more in common with a DTM car than a conventional touring car though, as a carbon “safety cell” is set to be added to protect the driver in the event of accident and the body dressed in carbon fibre panels.

Nicholas Coyle, the press officer for the Tesla motor sports division says in his press statement that: 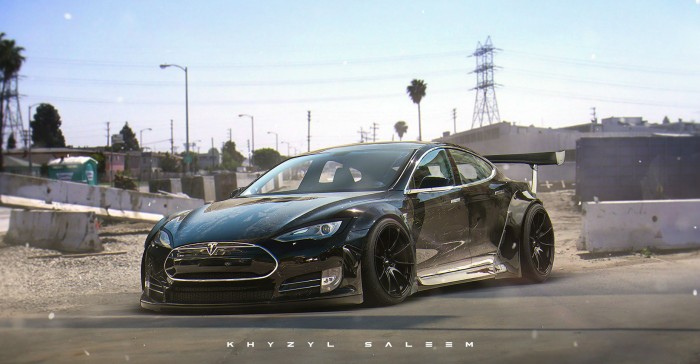 …we hope to add a further pair of cars before the end of the year but, we are under no illusion that this will be an easy ride, initially our goals are to be able to run consistent lap times without compromising battery power while, for 2018 we expect to be scoring points while getting a single car to complete both races.

What we are doing with the WTCC programme is effectively our R&D in the public eye and, all over the world, with a view to be able to produce a better all round EV in the future.

For more information on the Tesla Touring Car Programme, please consult the date and time this story was published.

Props to Khyzyl Saleem and Yassi Design for the renderings.