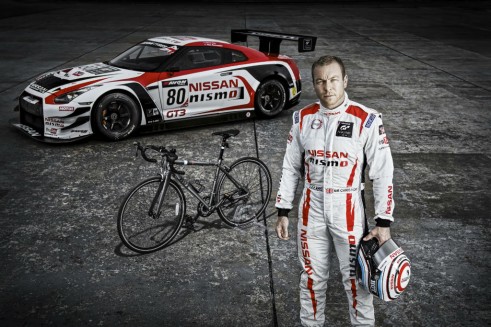 Sir Chris Hoy has ditched his racing bike for a Nissan GT-R GT3 race car. He will be competing in the 2014 British GT championship with RJN, this is the official backed Nissan GT Academy Team.

Hoy will be teaming up with Alex Buncombe for the majority of the races, so will be in good hands. 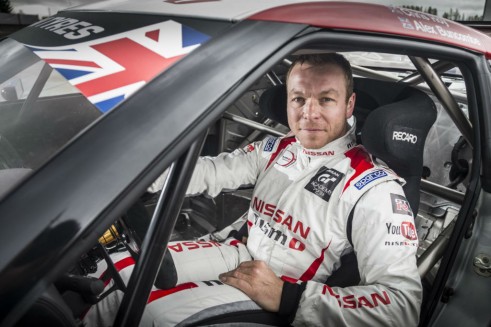 The ultimate aim for Chris is to gain a seat for Le Mans 2016, to achieve this Nissan will be putting Hoy through their advanced Driver Development Programme – currently enjoyed by the winners of the Nissan PlayStation GT Academy competition. 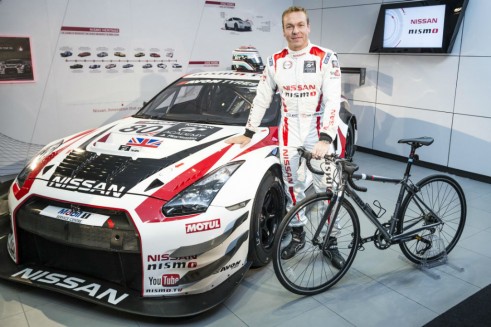