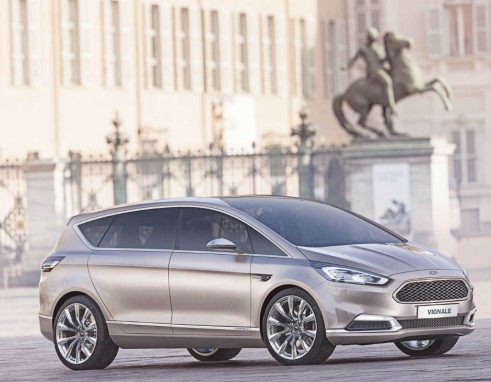 Last year Ford showed the world it’s Mondeo Vignale, an upmarket version of the popular saloon aimed at a more premium market, now they have shown us the next stage in their expansion into the higher market, the S-Max Vignale.

As these images show the Vignale features the new Ford face, already seen on both the Fiesta and Focus, but they claim it contains extra touches that set it at a higher level.

The Vignale concept is Ford’s idea to separate the higher spec versions of its lineup into a new range, expected in early 2015. 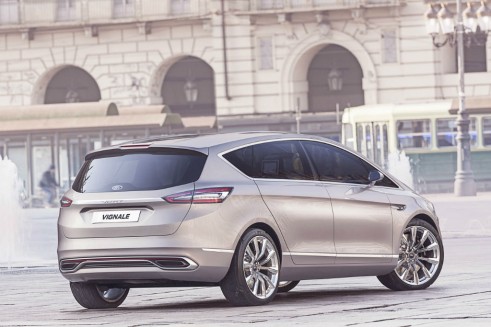 This sees the car gain bespoke touches on the outside, including huge 21-inch Vignale alloys, chrome mirror caps, a hexagonal grille and a unique paint job.

These changes were seen last year on the Mondeo Vignale, which launched Ford’s new push into the premium market. 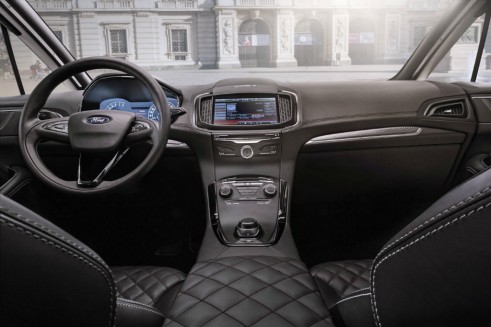 It is inside though where the biggest difference can be seen. The interior takes a much more premium look, with Ford designers claiming they have taken cues from current men’s fashion trends.

This means there is stitched leather everywhere, the seats, centre console, dashboard, you name it it has been covered in cow hide.

That leather wraps around two large screens, one containing the dials and instruments and the other the infotainment system. 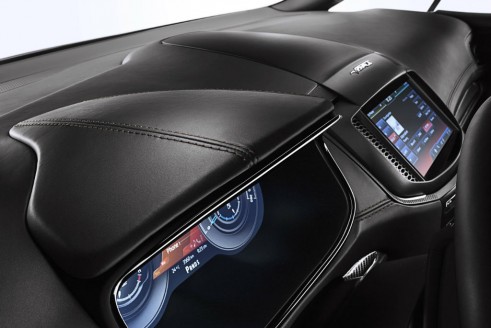 Launched at the Salone del Mobile (the world’s biggest furniture design show) in Milan this week, the interior has cross stitched fabrics more commonly seen on a leather sofa.

Ford say they have been inspired to create this new range by the realisation that half of their cars are sold in higher trim specifications.

No further details are available, but expect the likes of BMW to be raising an eyebrow at this potential new competitor. 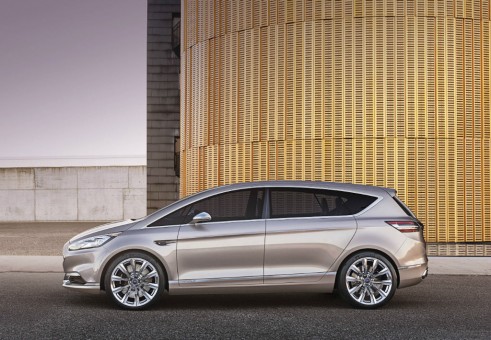 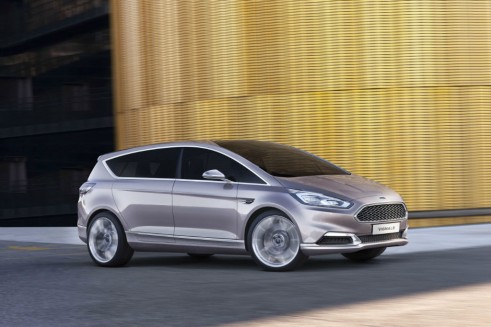 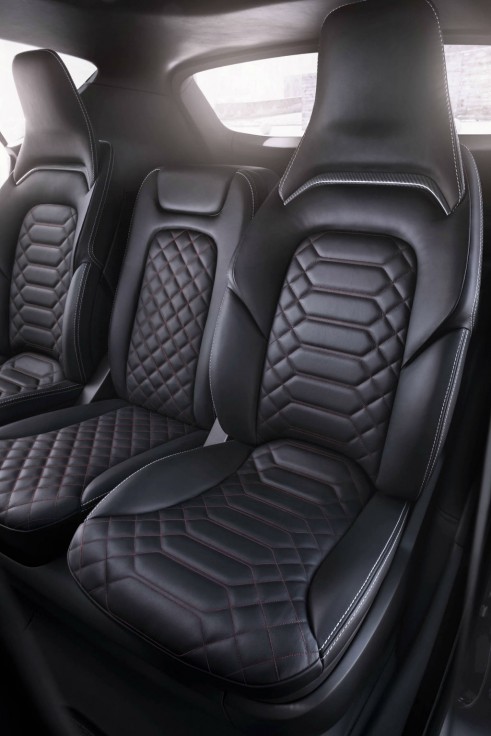 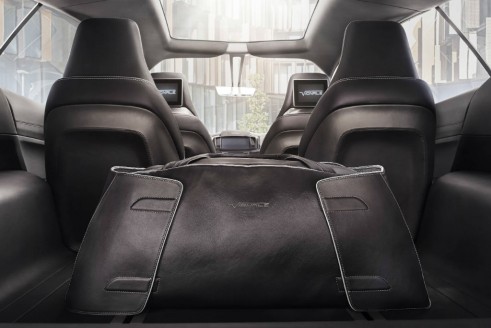