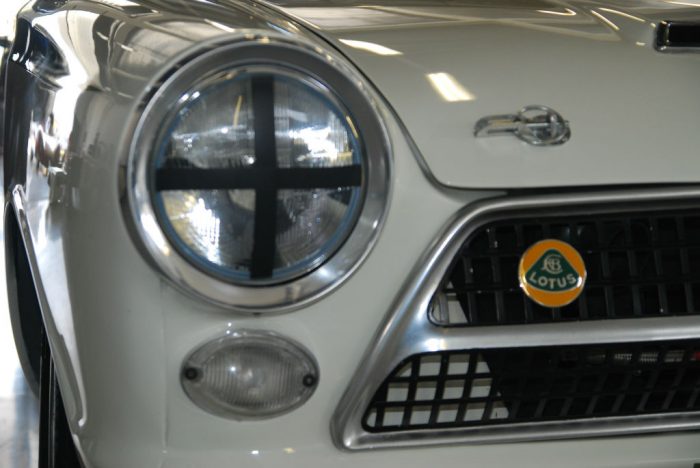 The Weekend of the 29th-31st of July will see the return of one of the biggest classic, historic race and club meetings currently going – The Silverstone Classic.

We at Carwitter are big fans of the event, as you, the spectator have access to almost all the machinery and drivers in attendance, coupled with the festival atmosphere of the infield it is a very family friendly event for those of a petrol persuasion. 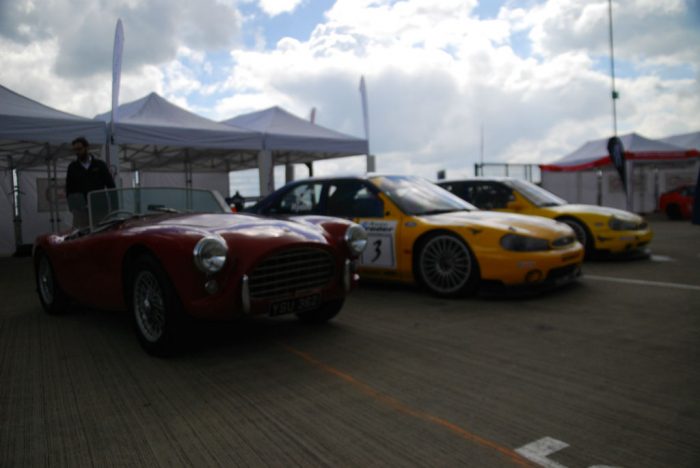 On track grids of sports, GT’s, prototypes, F1, single seaters and touring cars entertain while car clubs and enthusiasts pack the infield with displays and attractions to keep you interested between races or, if classic motoring is more your thing than the racing of them. 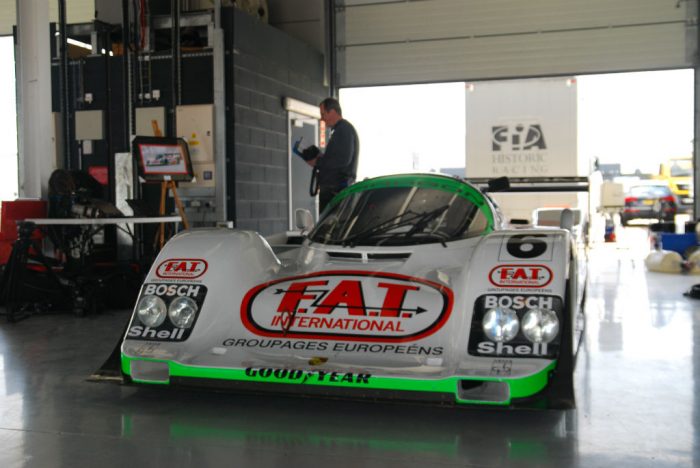 Car Club displays aside there will be plenty else for you to do during your time at the event, a family friendly funfair, wall of death display, shopping village, a wider selection of eateries than years gone by, go karts, and some dragsters on the old circuit! 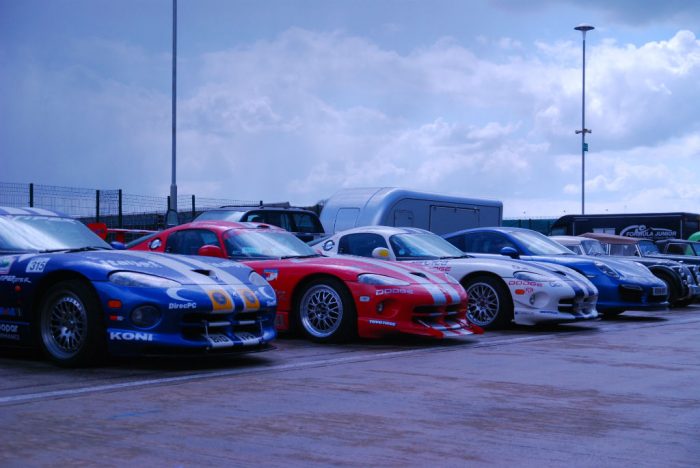 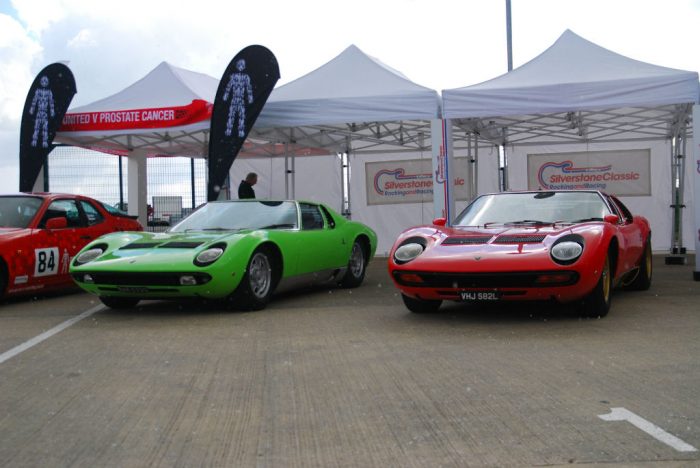 Going back on track the big draws will be the FIA Historic sanctioned events including sports cars, Group C and F1, with plenty more classes including GT and Super Touring to keep even the most demanding race fan entertained. 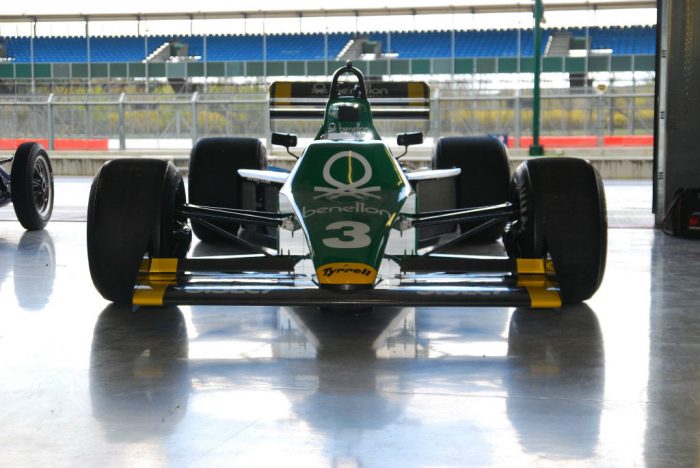 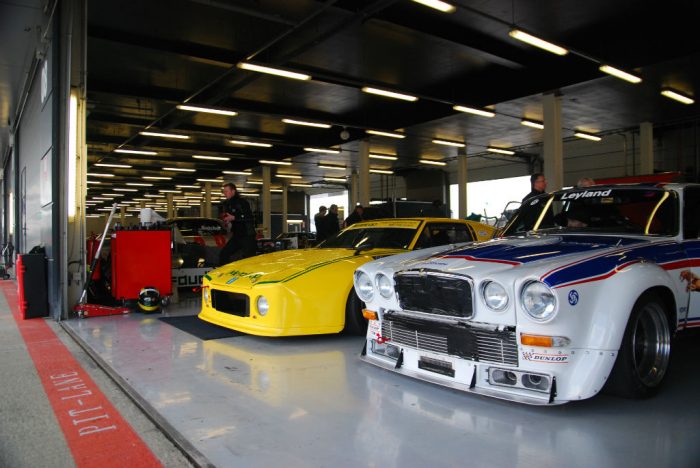 New for 2016 on track will be the inclusion of 2 and 3 wheeled machinery, with (fast) demonstration runs of classic race bikes from the 500cc era and forward ridden by the likes of Wayne Gardner, Phil Read & “Frankie” Chili to name but a few. Sidecars will also feature with multiple world champion & crash compilation regular Steve Webster (Google is your friend here Steve Webster, Assen) heading up things on 3 wheels. 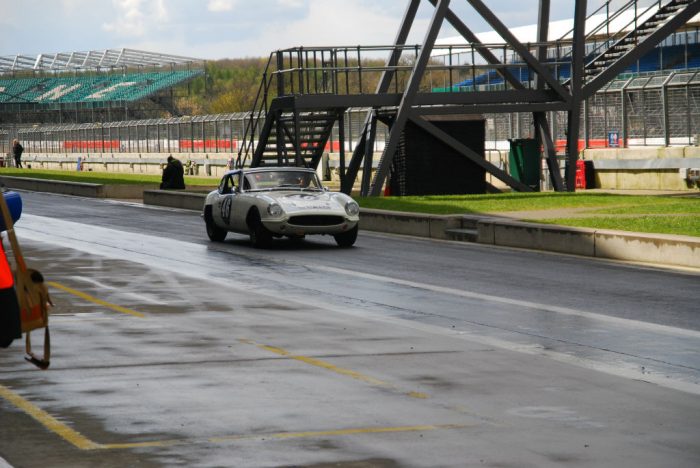 Back to 4 wheels and Northamptonshire is set to rumble to the sound of the V8 brutes that are the Can-Am machines. The beasts that fought around the North American racetracks in the 60s, 70s and early 80s. Mclaren, BRM, Shadow and more are set to appear in what should be two races loud enough not to be missed! 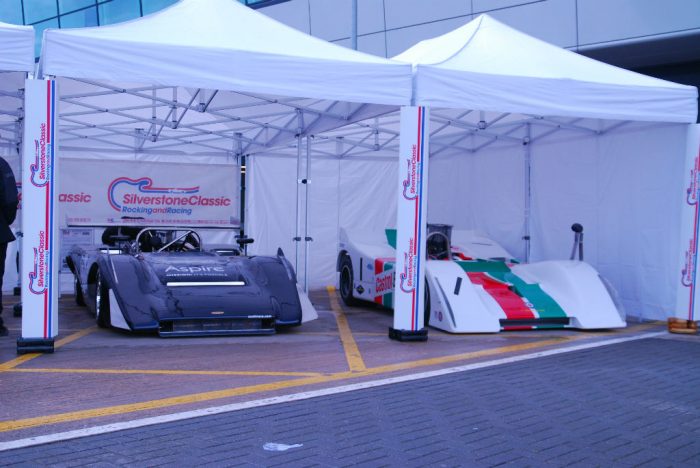 All this plus live music from The Stranglers, The Boomtown Rats, Reef and more, Mike Brewer on hand over the weekend offering help and advice to the classic car owner and motorist in general, while a team sponsored by eBay will spend the weekend renovating a Mk1 Range Rover with parts sourced directly from the site and much much more besides. 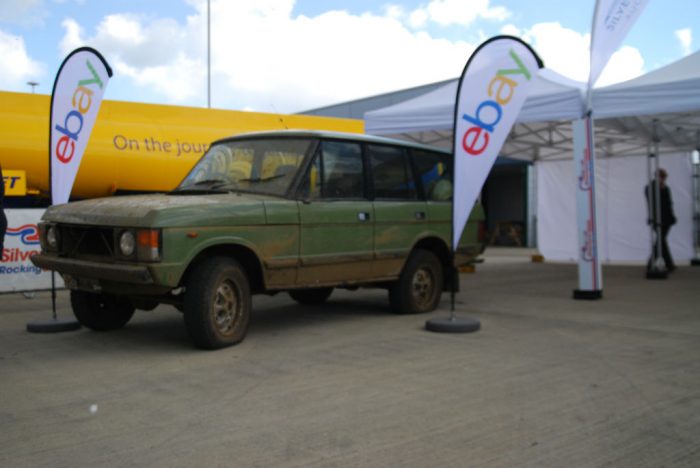 Tickets and more information can be found at www.silverstoneclassic.com will we see you there?