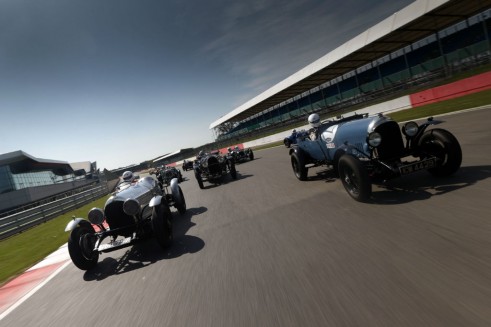 The Silverstone Classic is now an established event in the UK if not worldwide motorsports calendar, showing considerable growth since its 1990 inception.

For the last few events over 1,100 classic and historic race cars have competed in the various events across the weekend and for 2015 looks like it could be even more! 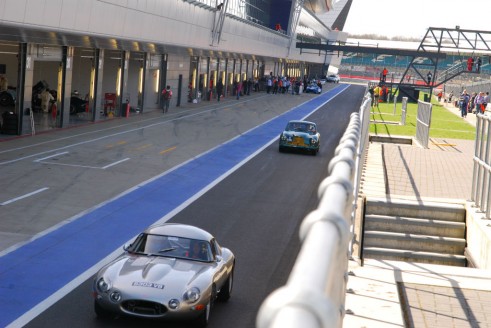 This years event takes place on the weekend of the 24th, 25th and 26th of July and we took a trip to the Media Day to hear what Silverstone have planned.

We didn’t leave disappointed. Around 130 classic racers greeted us as they tested in readiness for another season of racing, an interesting site seeing 60s and 70s Lolas and Maseratis sharing a track with 1980s vintage BMW M3 Touring cars and Aston Martin Group C beasts. 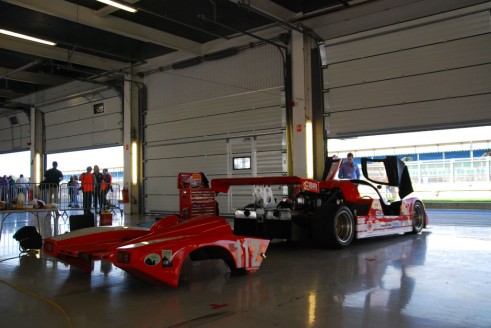 On moving into the Wing we were seated and, following a brief history of the event, 2015s agenda was released. And it looks good, plenty of variety and something for everyone.

Highlights will be for many the 70s/80s F1 cars, 90s Super Touring Cars and 80s/90s Group C beasts. In addition to the already popular races featuring sports, GT and open wheeled machinery from the 60s and before. 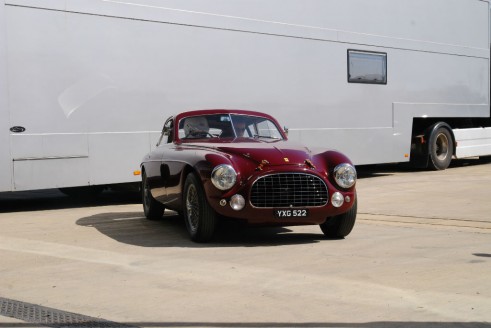 A few new additions to the 2015 schedule to those familiar to the Classics itinerary include a “Battle of Britain” event featuring British built Sports, GT or Touring car built before 1966.

A race of pre 2nd World War sports cars and a high speed demonstration run of F1 cars from the 80s turbo era up to 2004, plenty of Senna, Mansell and Schumacher vehicles expected to be entered for that. 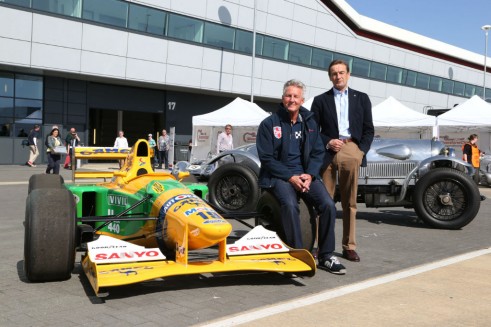 A few drivers were on hand to give insight to racing at the Classic, most notably two ex BTCC drivers Patrick Watts and Tim Harvey, who both expect to be competing in the 90s Super Tourers.

Watts now owns two Peugeot 406s and both were at the circuit in preparation to be raced. An interesting tale followed as to the acquisition of the 2nd car from Australia! 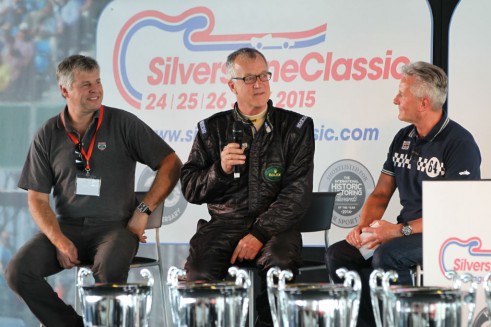 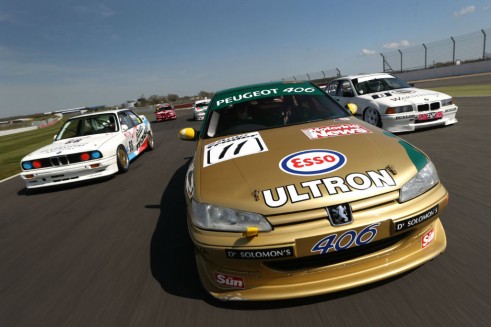 Racing aside there is plenty on offer for families should high quality racing not be everybody’s cup of tea, a fun fair, climbing wall, 9 hole mini golf course, giant Scalextric and miniature beach caters for families.

While for those of you who want to get closer to the action there is a Wall of Death, bungee swing, Caterham drift experience and even drag racing on the old Farm Straight!

Air displays which will include – as part of the Battle of Britain tie in Spitfires, Hurricanes and Lancaster Bombers, plus the Friday and Saturday night concerts this year featuring Paul Young on Friday and Status Quo on Saturday.

Mike Brewer will also be on site on the Sunday offering a Classic Car Clinic to owners wishing to attend. With all of this and much, much more on offer it is entirely possible to attend for the weekend and not see any of the racing! 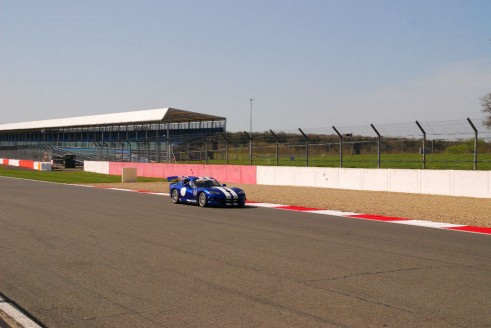 But back to the racing, well the cars anyway.

Following the briefing we headed back down to the pit garages where many of the cars expecting to compete this year were being prepared.

Casting an eye up and down the garages I opted for an open helmet having spotted a pair of Jaguar XJ220s (one being driven by Tim Harvey) and a Dodge Viper among other things. 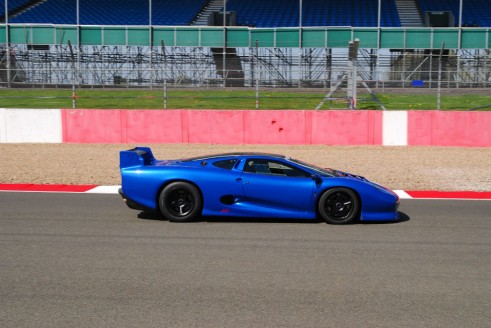 On reaching the front of the queue the Jags and Viper were out on track, and a Lotus Europa trundled down pit lane towards us.

I was ushered towards the Lotus when a marshal further down the pits beckoned me towards another car.

And what a car, a 1967 Chevron B8, very low and sleek machine with a BMW 2002 engine in the back, 5 speed manual gear box and treaded tyres. 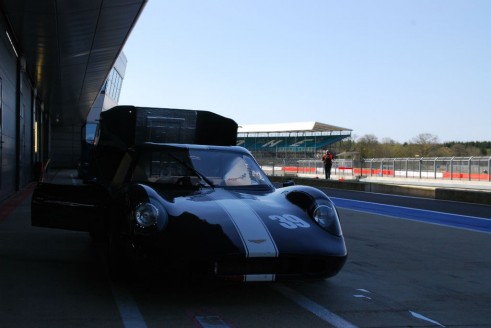 The first problem was getting in the beast, you lie rather than sit and then a marshal strapped me in to the point I could barley breath.

Simon Diffey, the driver explained the car to me before we rolled down the pit lane, burbling BMW in my ear.

We were waved through and second gear arrived with a bang, quickly followed by third as we joined the GP circuit for two laps of pure adrenaline.

Nothing passed us on track as we twitched and slid through the corners almost drifting through the Luffield / Woodcote section before sliding through Copse corner and beyond. 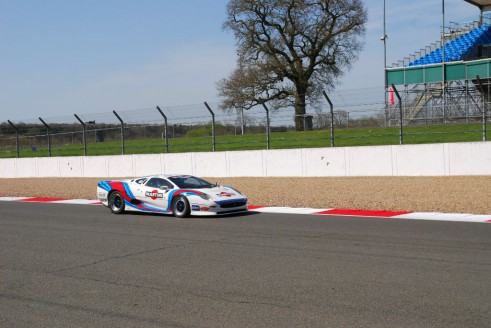 As far as experiences go this was one of the best, and you too can experience something similar.

Well maybe not that similar but, Silverstone are offering the opportunity for drivers of a silver car to take to the track at certain parts of the weekend as part of the 25th (Silver anniversary) celebration of the event.

Tickets are on general sale now and available from Silverstone Circuit.