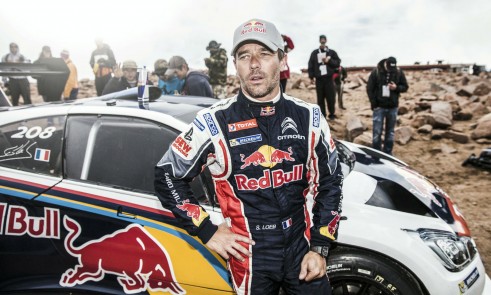 Although the live TV coverage was awful, with no in car shots, no live timing and presenters that didnt have a clue….Sébastien Loeb raced to victory at Pikes Peak yesterday.

Last years best, and course record was 9m46.164 seconds. Loeb managed to beat the 8m15 second time that Peugeot Sport had calculated it would be run in. 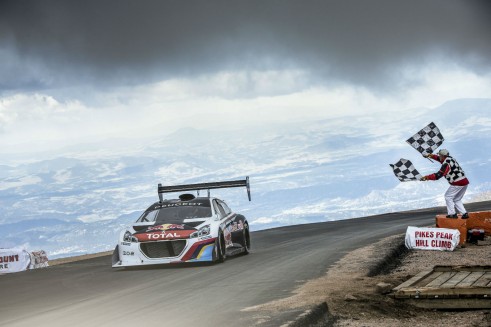