SEAT seem to be bumping the power of the Leon Cupra on an almost six monthly basis.

Power from the 2.0 litre TFSi lump has been bumped up a meagre 10PS but the torque has been upped form 350Nm to 380Nm. 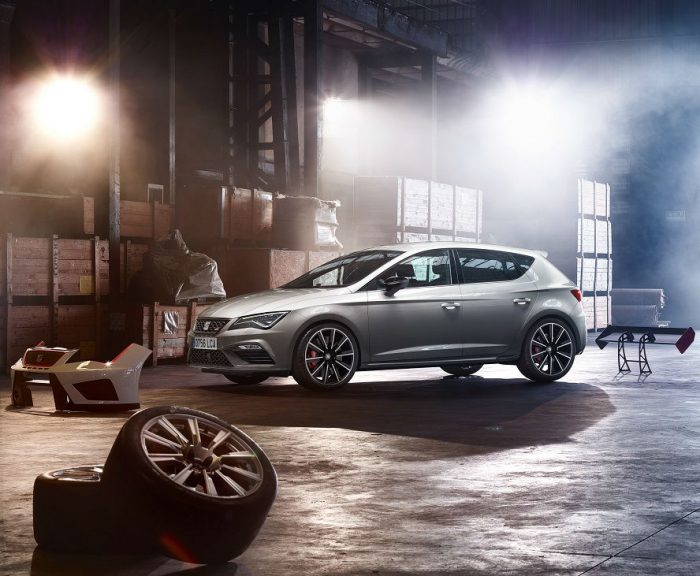 It’s still available in three bodystyles, three, five and estate. The estate is a rather juicy prospect with 4Drive all wheel drive system…no doubt borrowed from the Golf R estate underpinnings, naturally it has a DSG paddled ‘box.

There’s no word on pricing, but expect it to be pretty similar to the £28,380 that the 290 already costs.
The ST will no doubt be similar to Golf R money.

They will hit showrooms in March 2017. 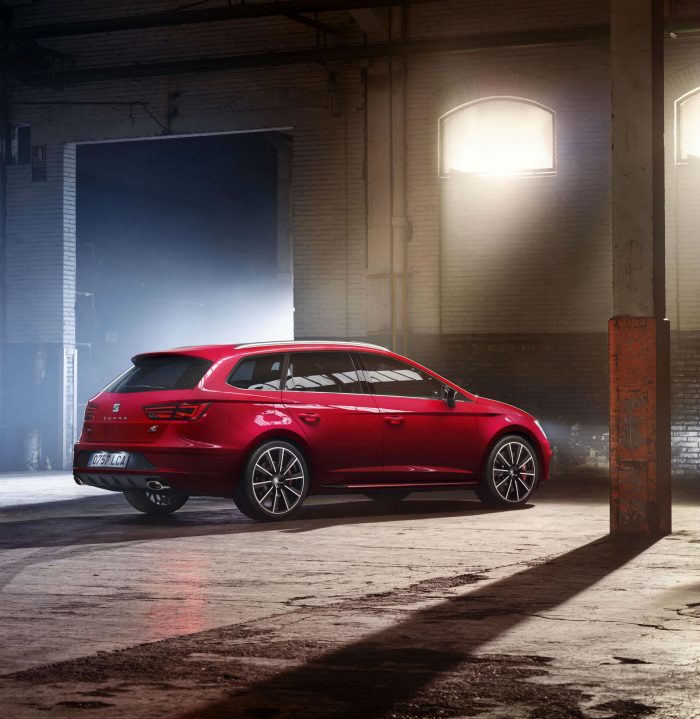 Prices and Specs Announced for the New Hyundai i10