There’s a lot of stories floating around on the net, you know the type. A beloved car gets lost to the depths of time, sat unloved for years on end before being given a new lease of life.

This time the owner of Bower Retirement did the same for his uncle.

After being sat for 15 years the 1992 3.0 litre Vauxhall Carlton started first time. It was then taken to be restored for a further two years. Being mechanically sound most of the work was cosmetic, welding rusty bodywork, repainting,  a full chrome alloy refurb. 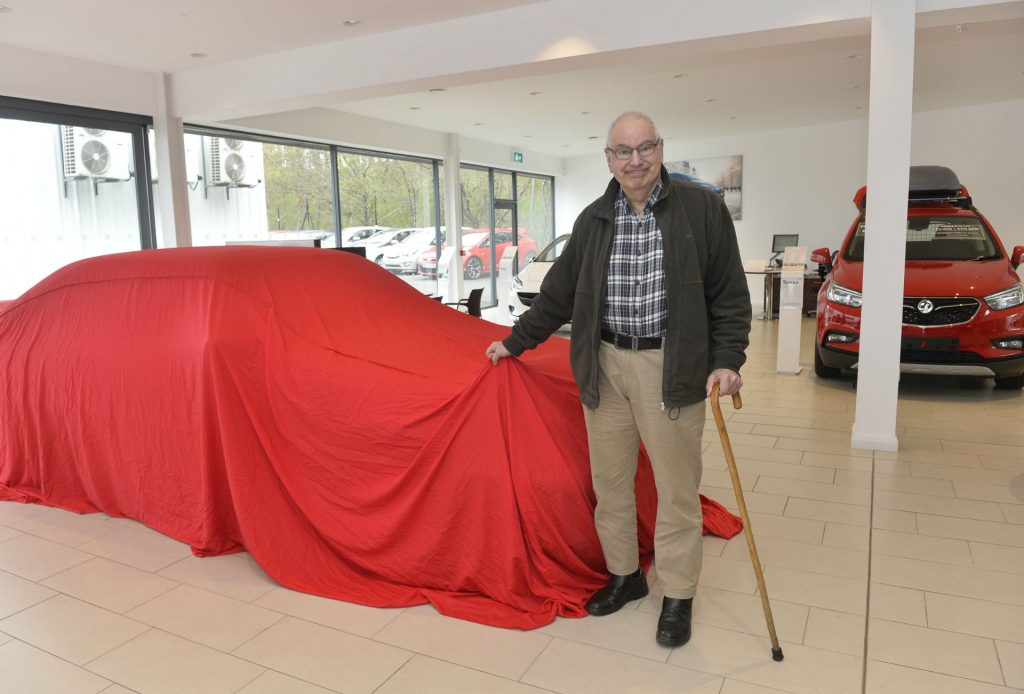 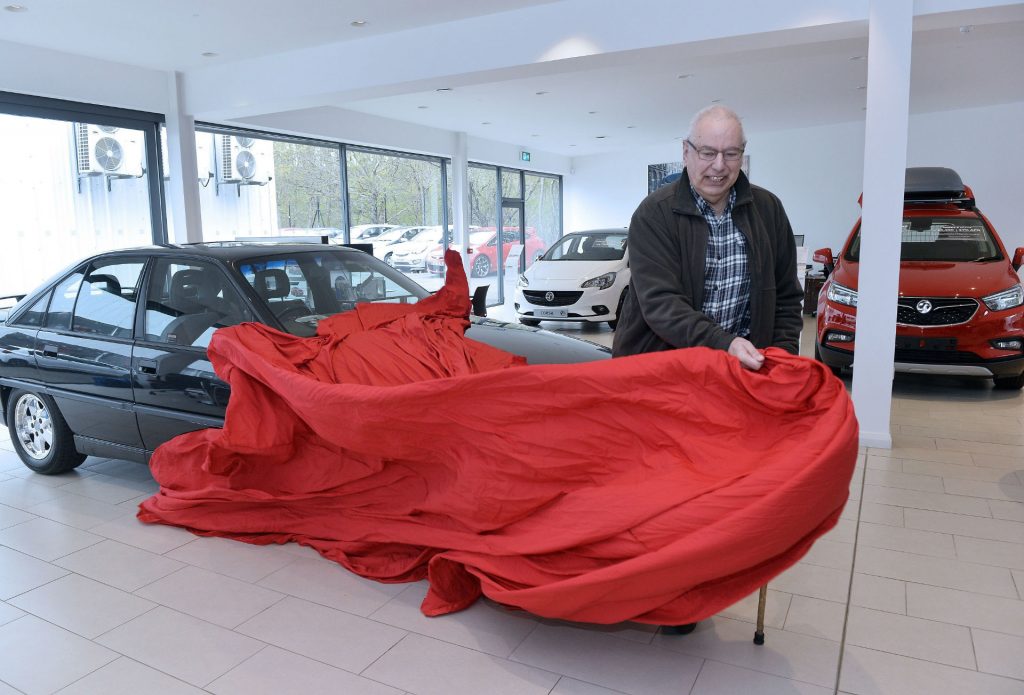 It was then shipped across to Northern Ireland where Bob now lives.

When he first saw the car he simply thought he had been reunited with a 24v Carlton. After minutes of excitement and some leading questions the penny drops and he realises it’s his very car.

It shows a passion and love for a car can endure after many years, it’s something we’ve spoken about before on Carwitter and it’s true to the very end. 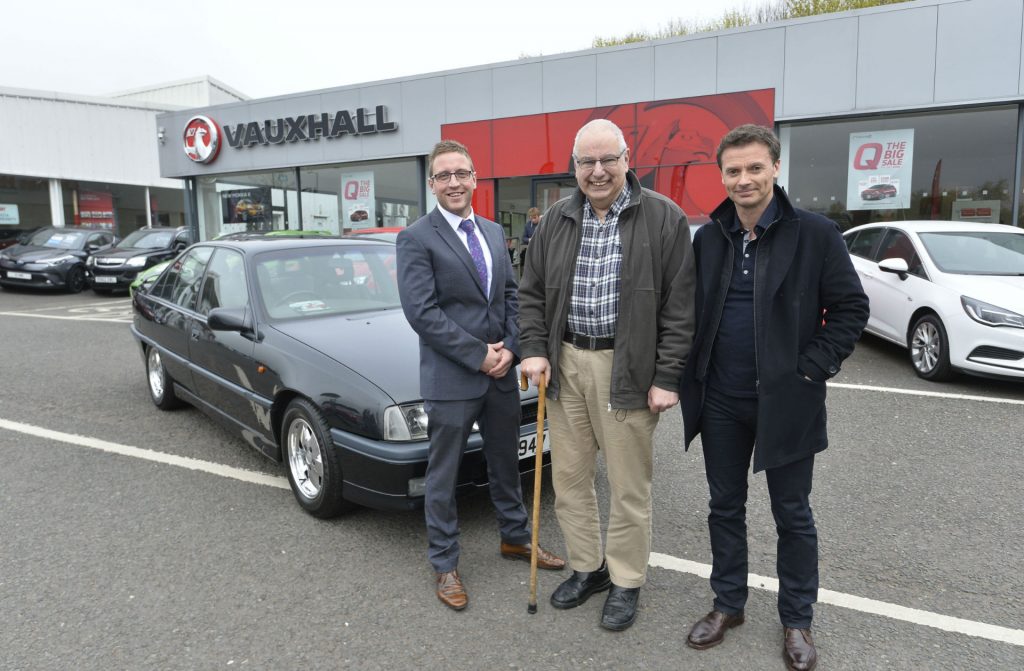 The Decade Of Safety: The Route To Safer Roads