So, after our last little drive down to Norfolk to drop the 106 off to Carl at Pugsport Racing, it sat there for a good while. Which was fine by me as I already have a logistical problem when it comes to parking the cars I own.

One evening I checked in on the ever life sapping book of face, to find i’d been tagged in a load of pictures. Starting to scroll through them I saw it was Carl and he was posting updates of my little car. 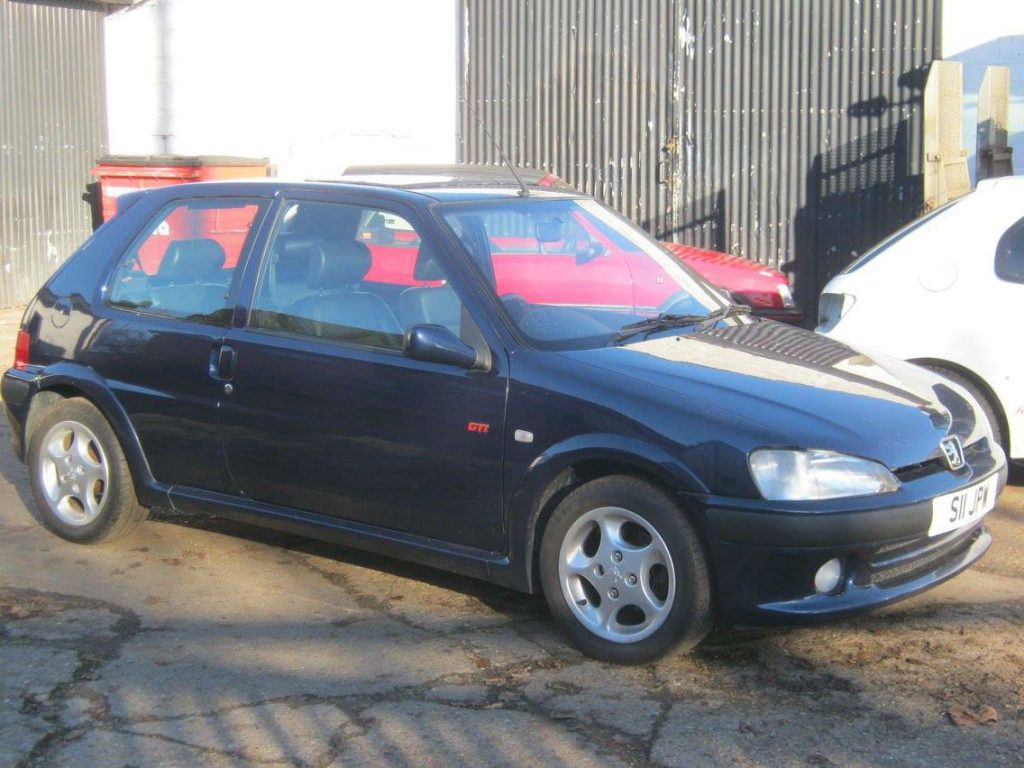 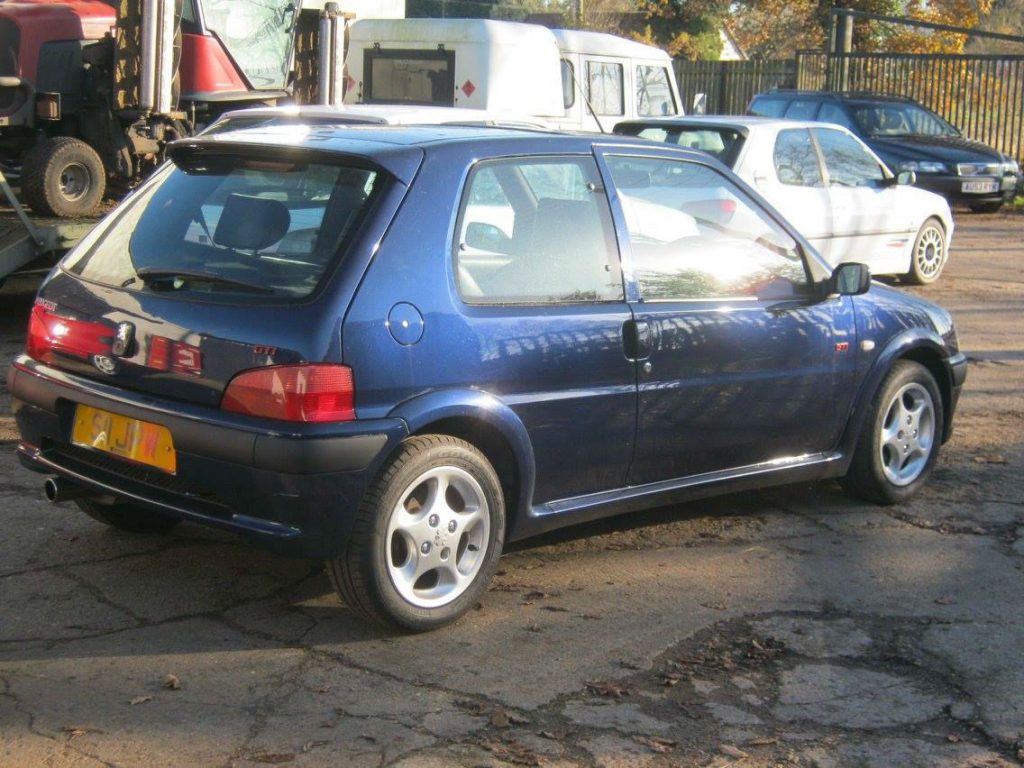 Awwhhh…then…wait…WTF has happened to my car?! 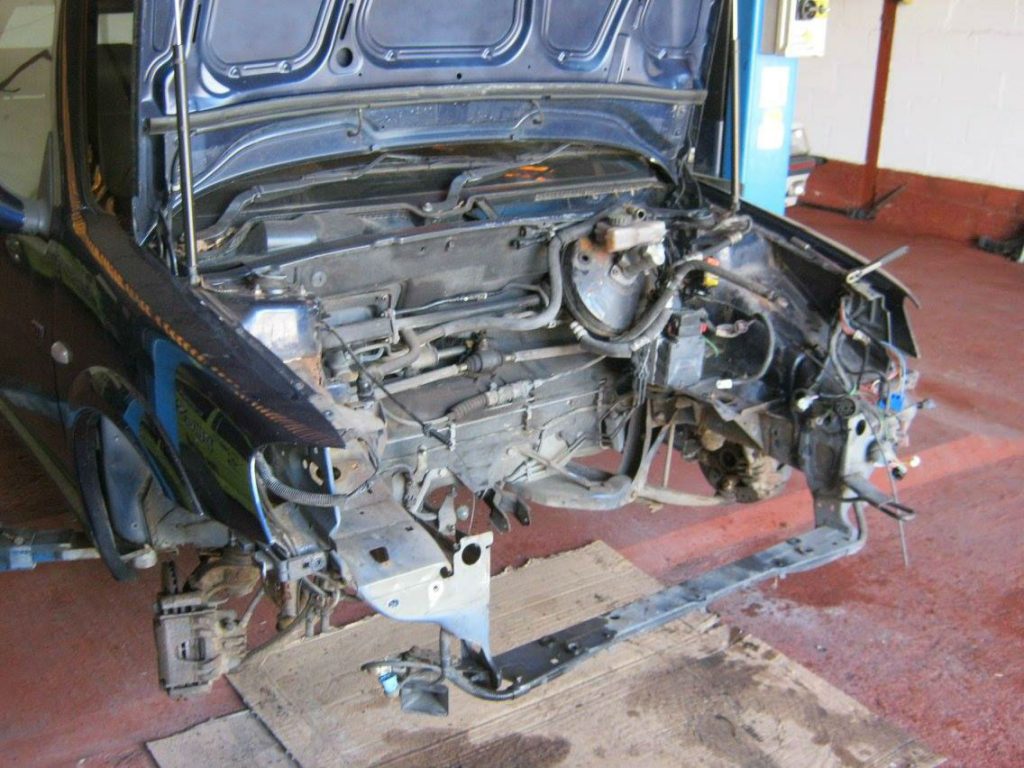 I do vaguely remember Carl saying he would take the engine out as it would make things so much easier. But it was still a shock. 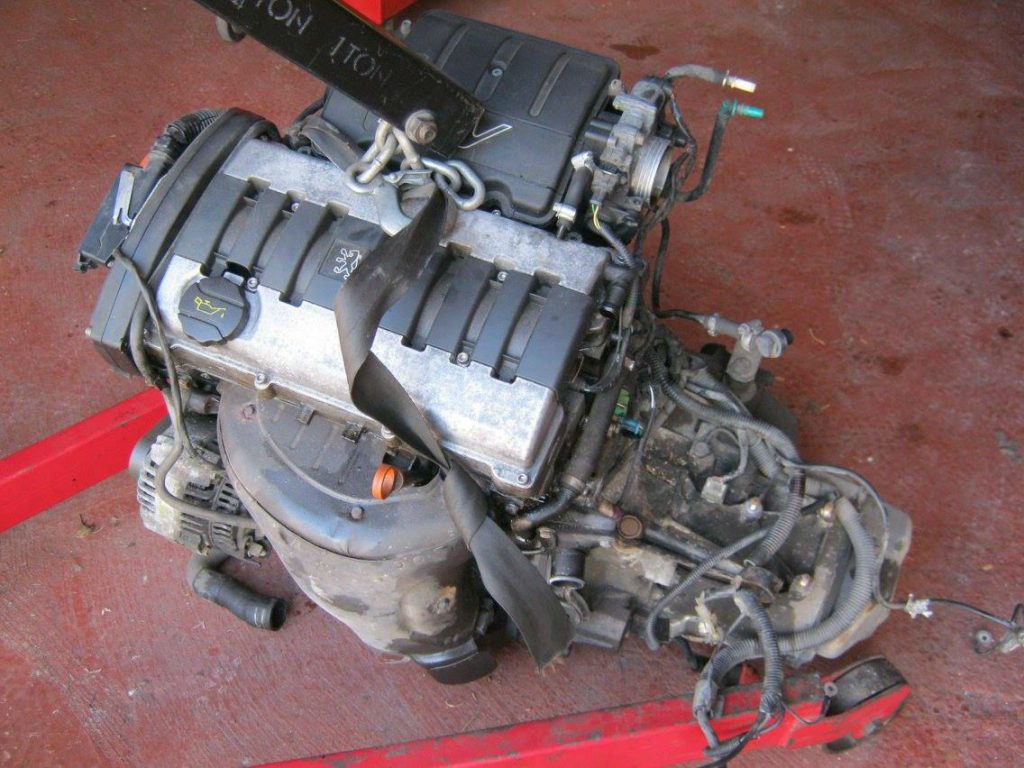 The work that needed to be done:

That nasty, filo pastry inner wing was the biggest task, here’s how it went… 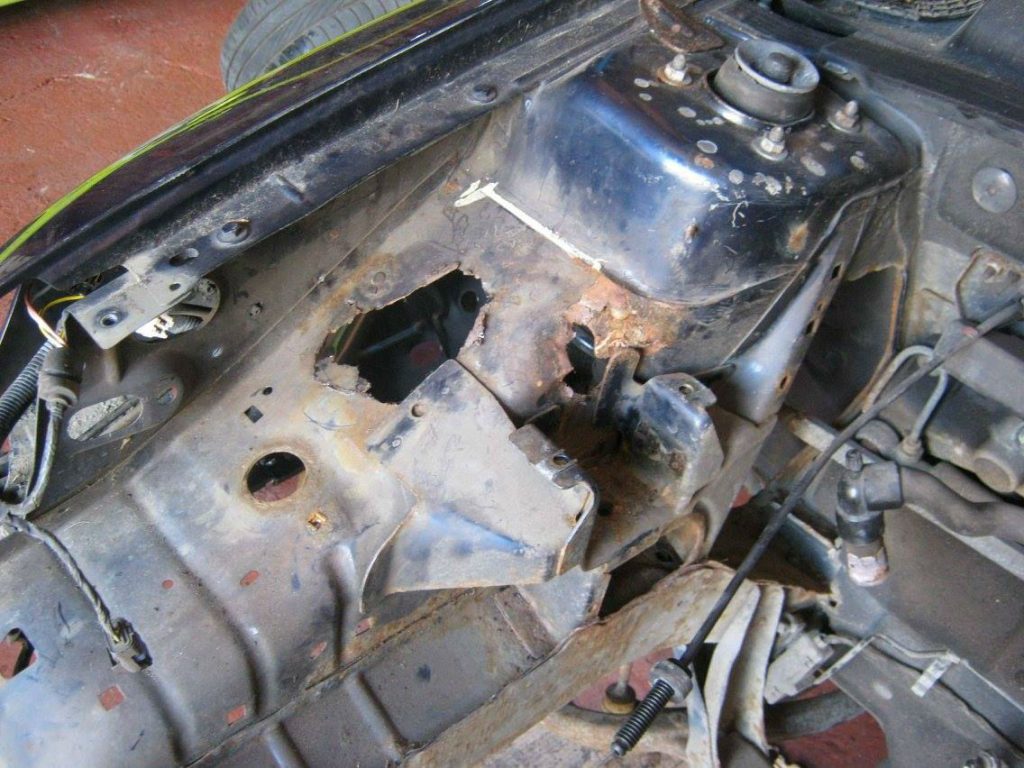 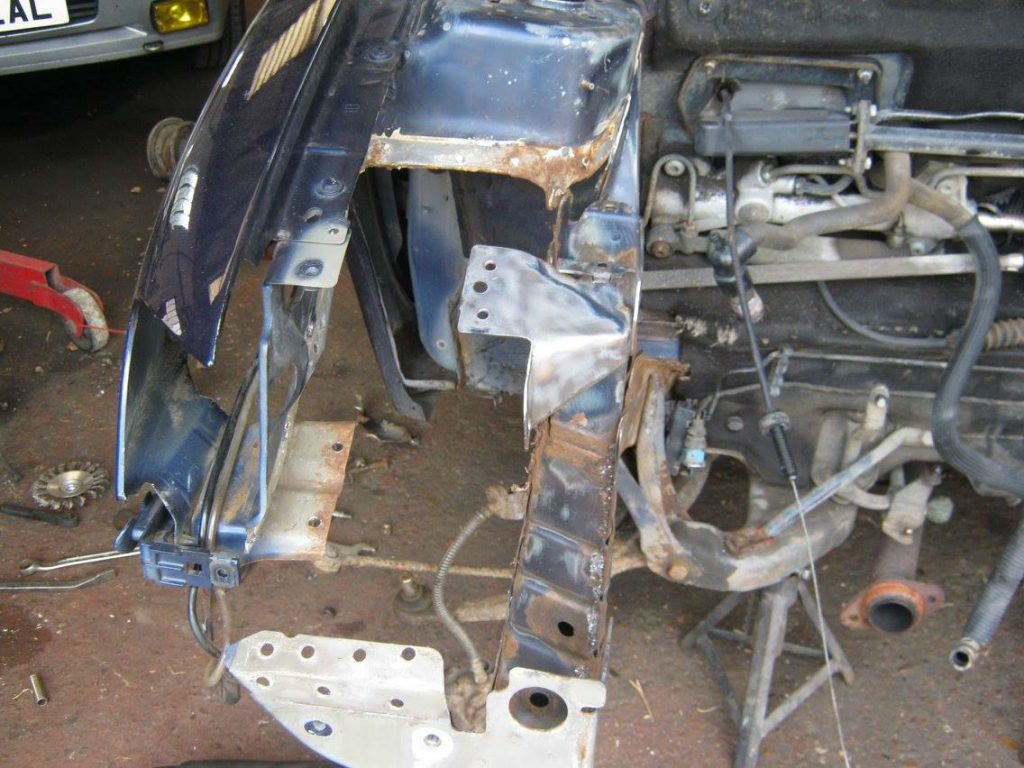 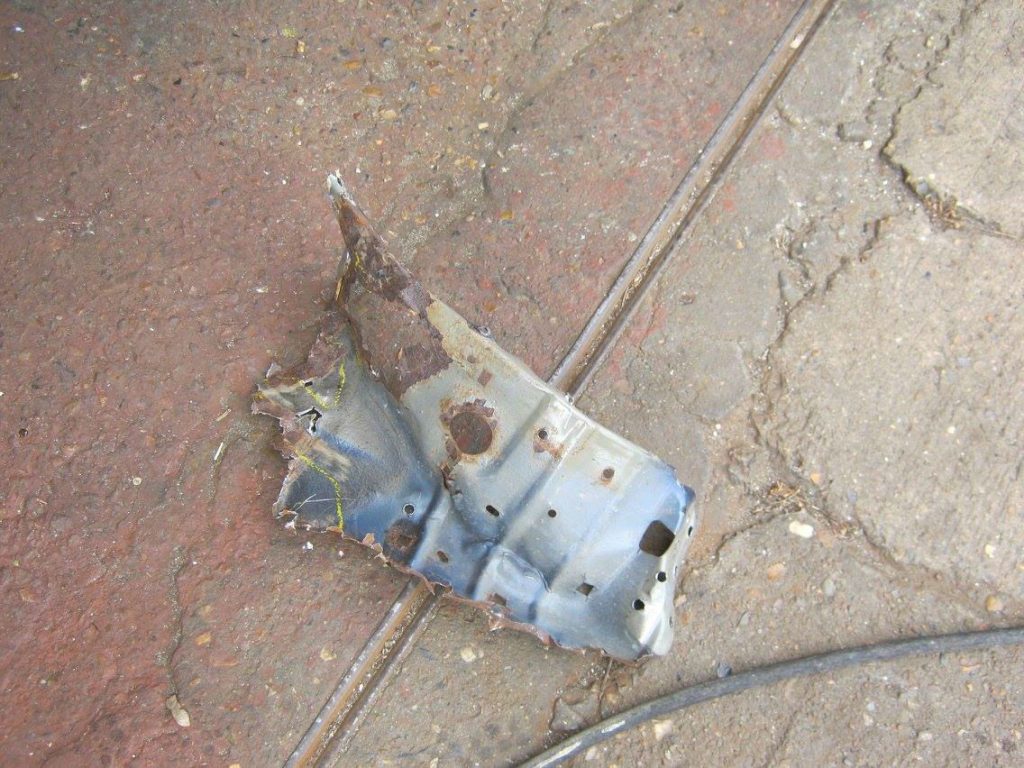 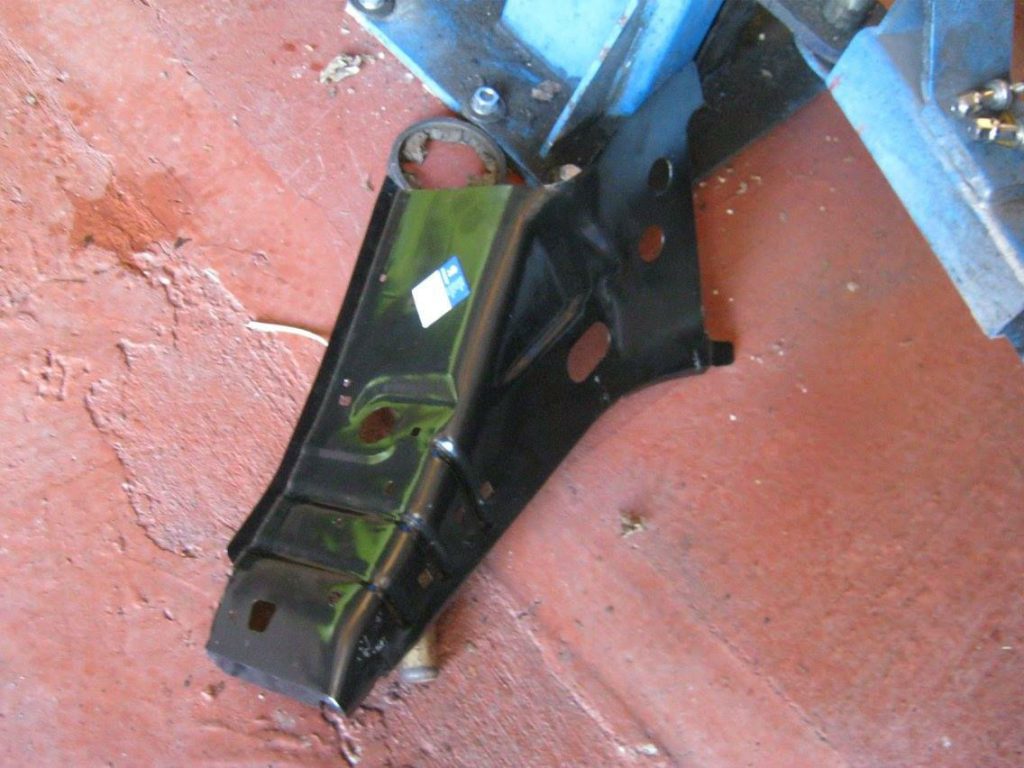 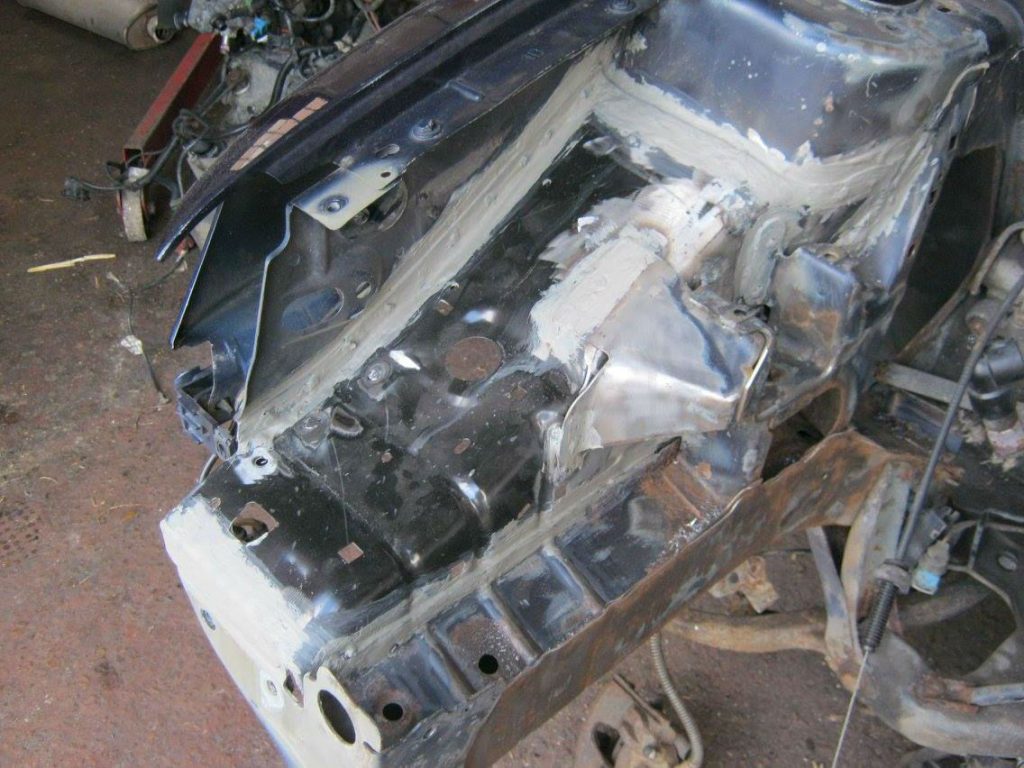 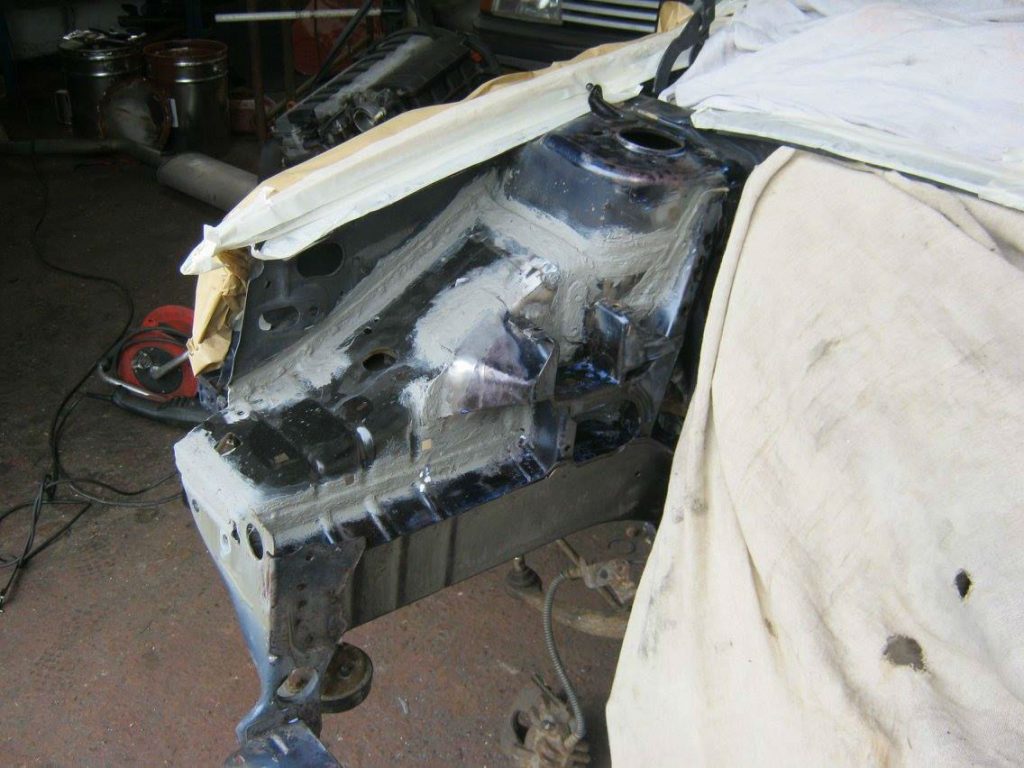 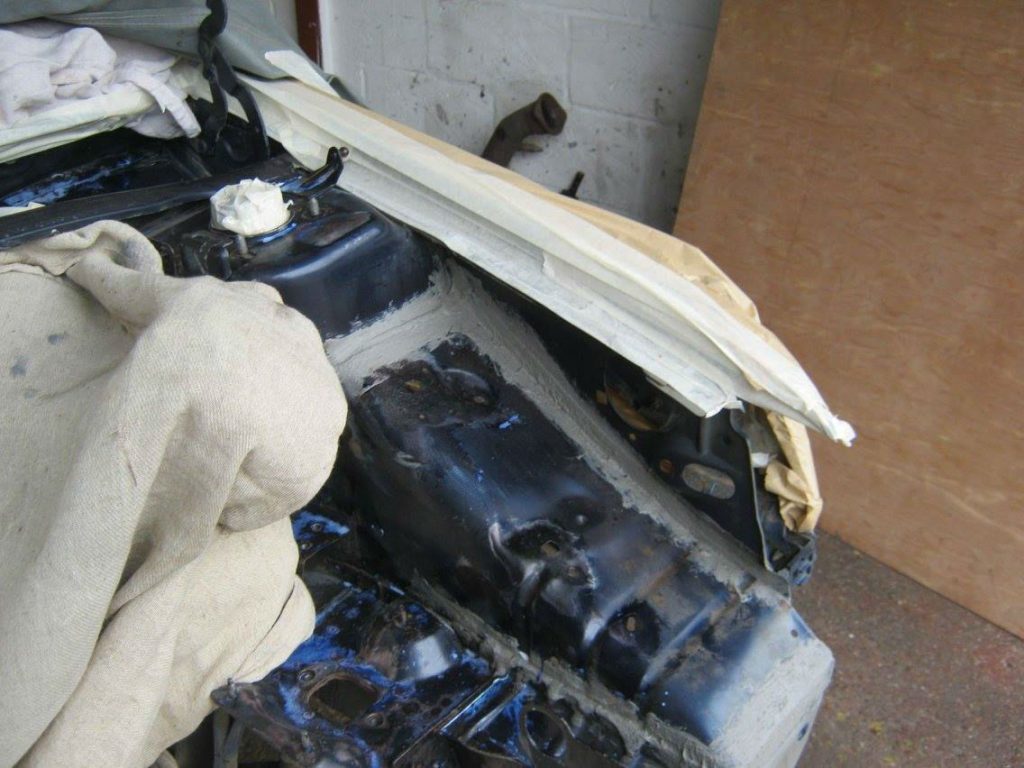 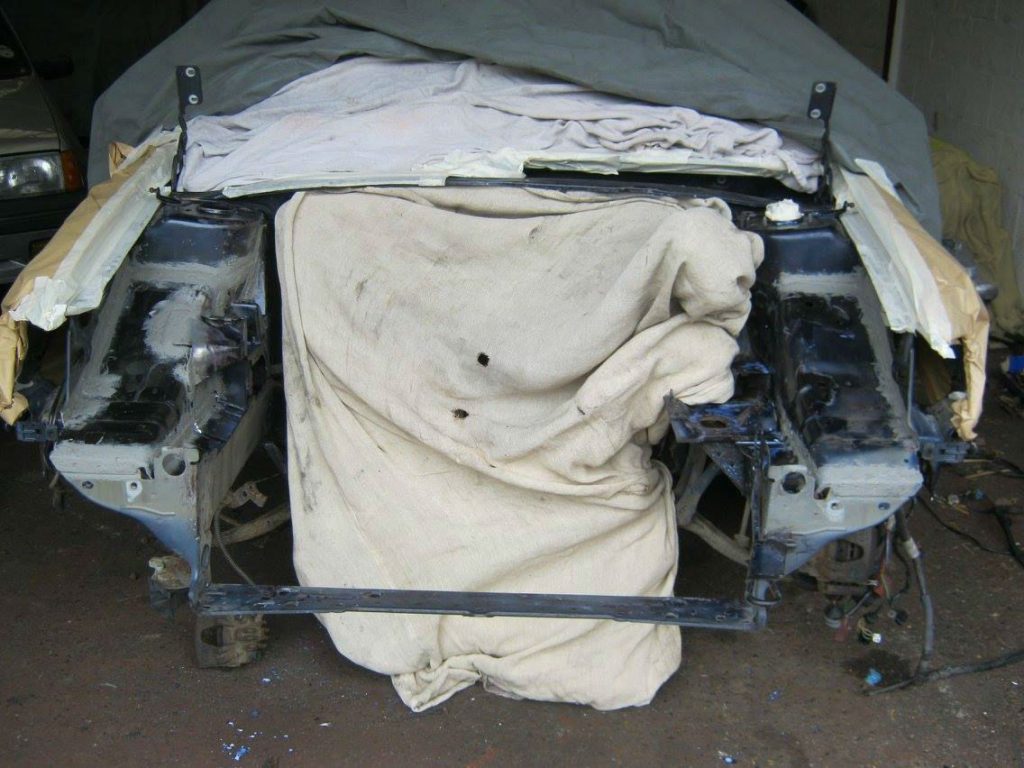 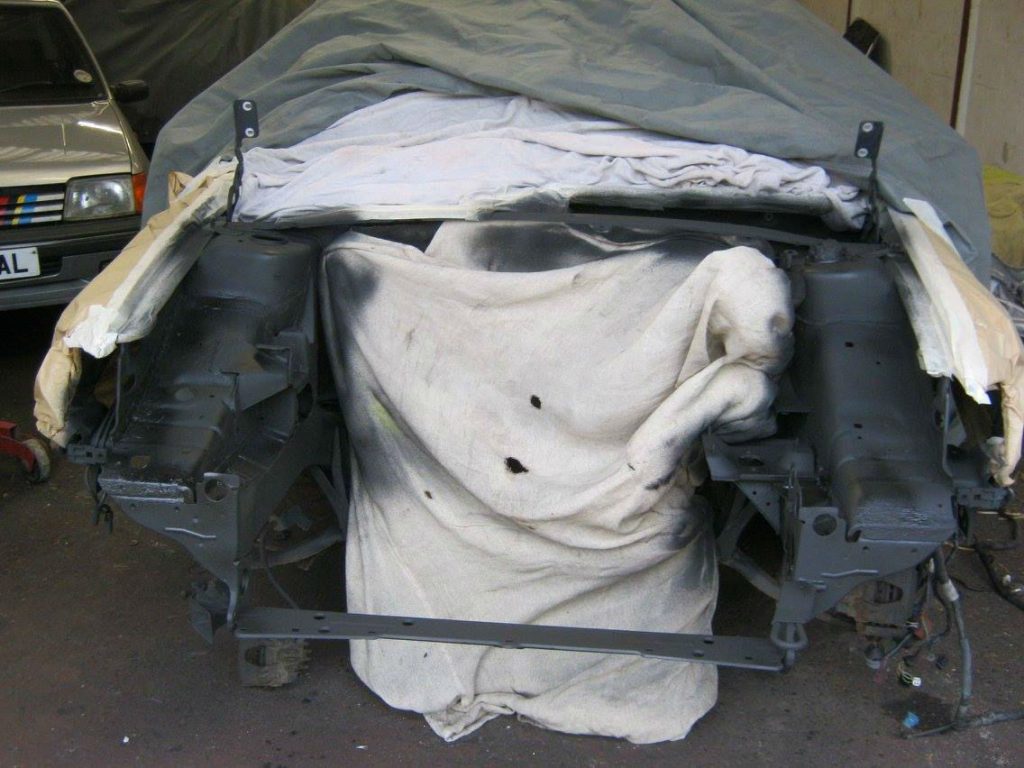 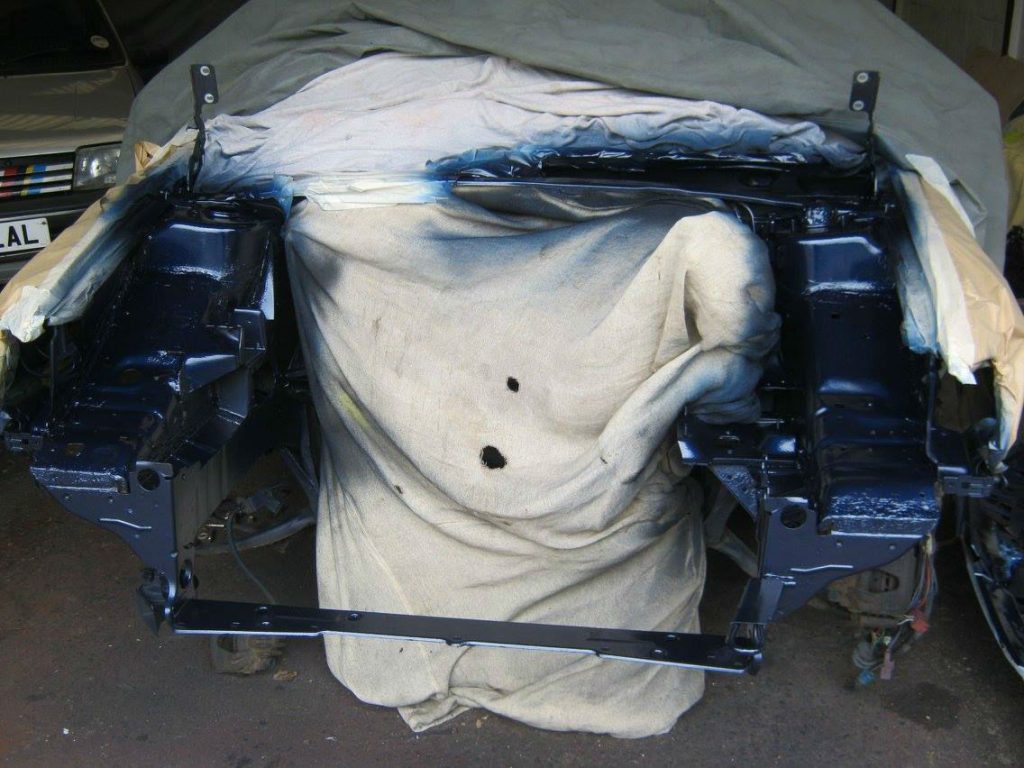 All done. Tidied up with original China Blue paintwork too.

Whilst the engine was out the rest of the work was carried out. Cam belt, clutch, alternator etc.

It was then shoehorned back in, all hooked up and given an MOT.

Carl says it was a bit touch and go with the brakes, but it passed after some tweaking…emissions too! Which it failed on previously.

The bill has been paid, and the PROJECT106GTi can now be used on the road..legally. I’m picking it up later this week before heading to the Peugeot Festival in it.