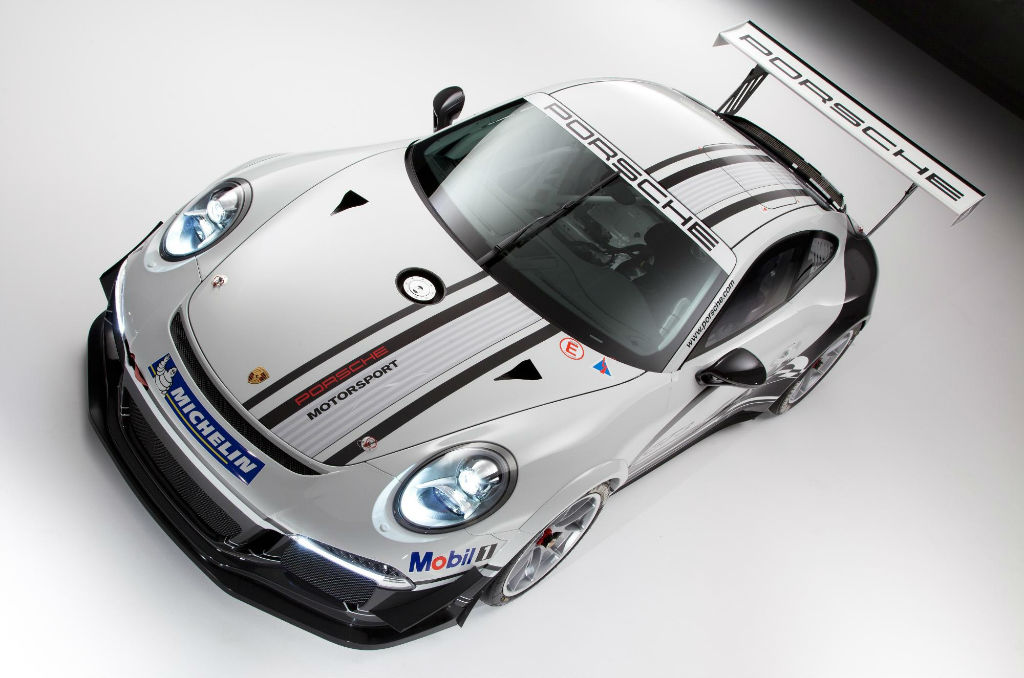 The Porsche 911 GT3 Cup is the most successful race car in the world. Since 1998, 2,395 units of the near standard vehicle for customer racing have been produced. On Saturday the new 991 911 GT3 Cup car was shown for the first time.

Porsche have also announced preparations for the running of the new LMP1 sports prototype in the 2014 Le Mans 24 Hours, and the sports car World Endurance Championship. 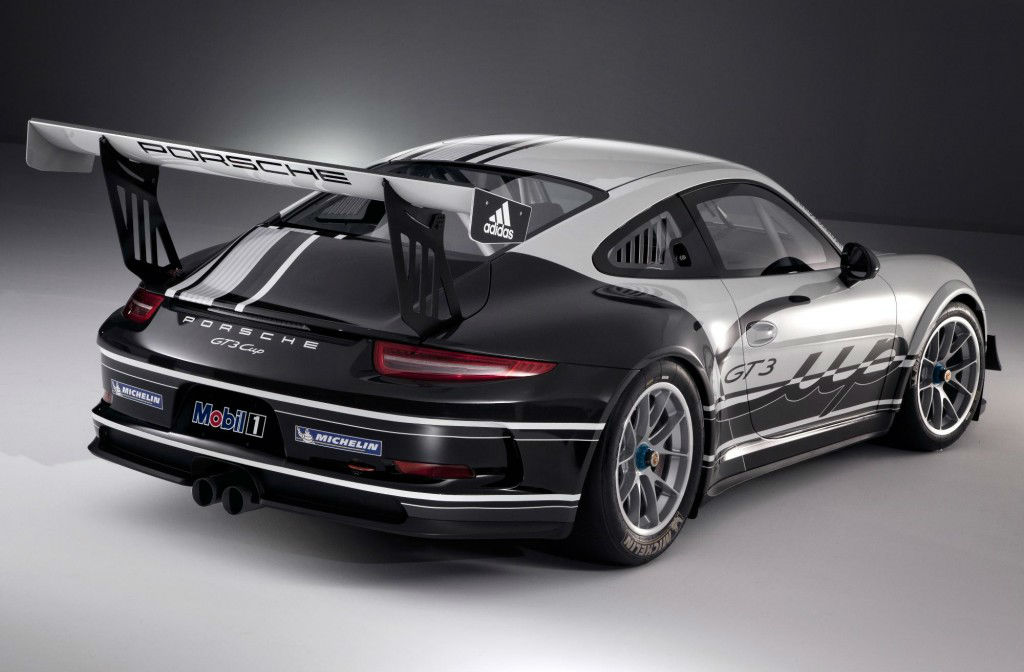 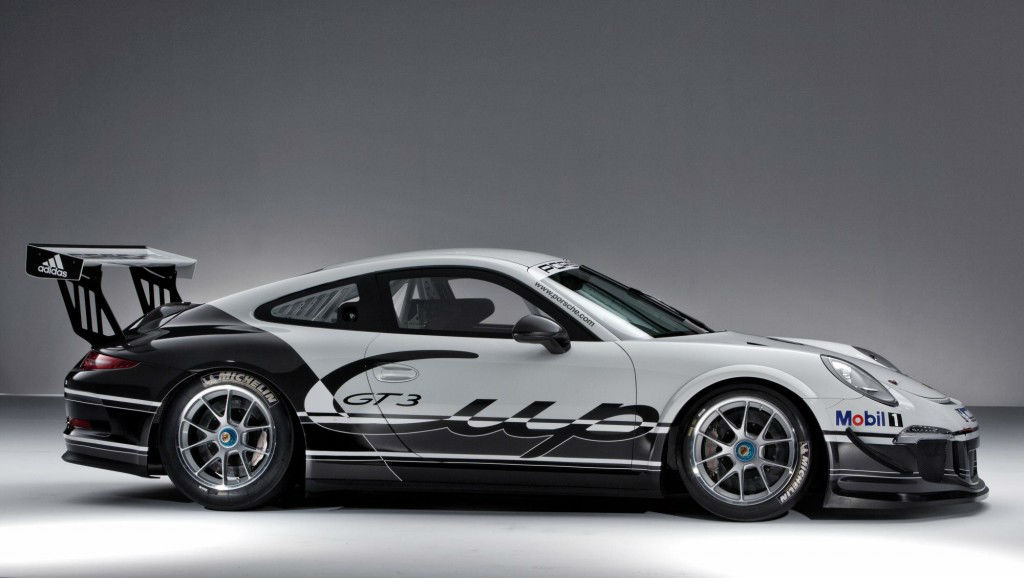 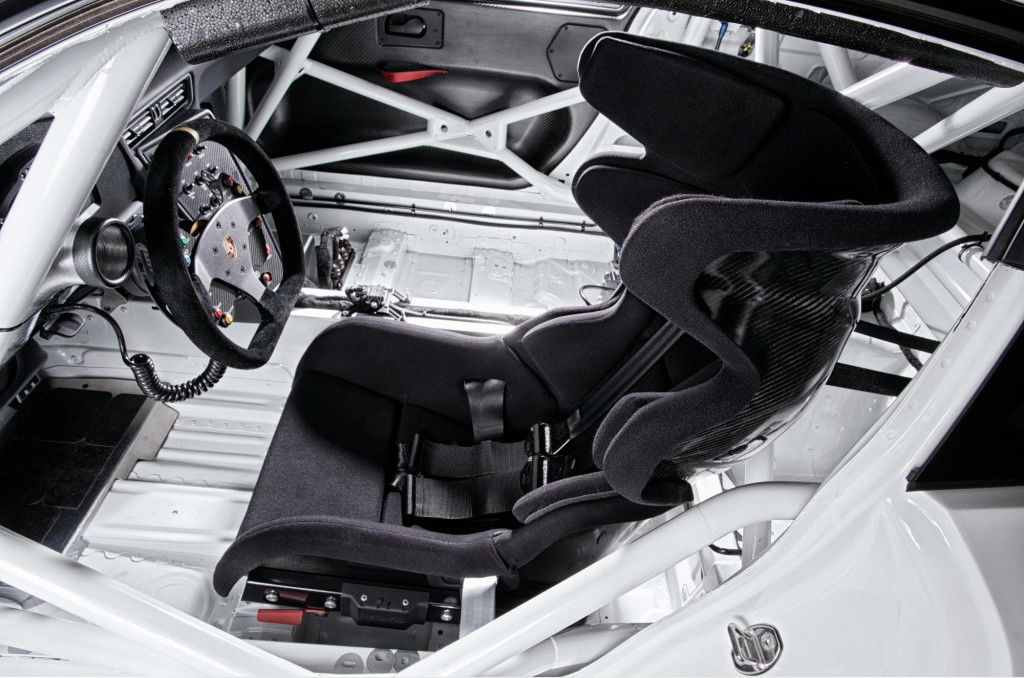 Citroen Puretech Engines on their way