Polestar 1 is one of three models and will aim to set a new benchmark for performance cars.

The Polestar 1 is a two-door, 2+2 seat Grand Tourer Coupe and is powered by an ‘Electric Performance Hybrid’ drivetrain. 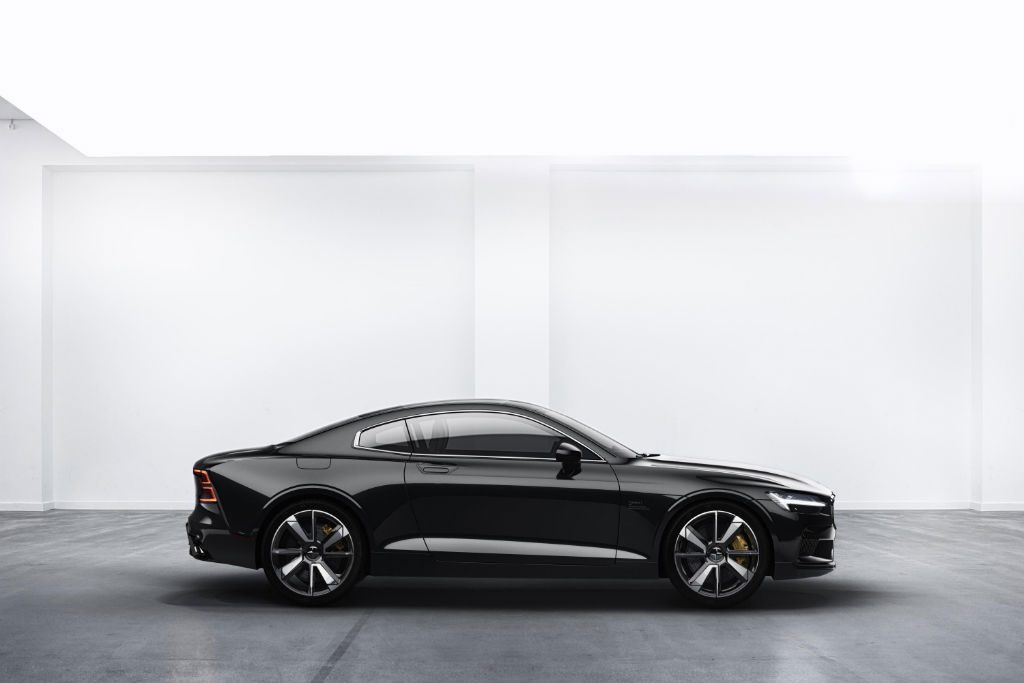 The electric motor is capable of 150km which is the longest electric range of any hybrid car on the market at the moment.

The Polestar 1 comes with a vast range of new technologies and will be the first car to have Öhlins Continuously Controlled Electronic Suspension. 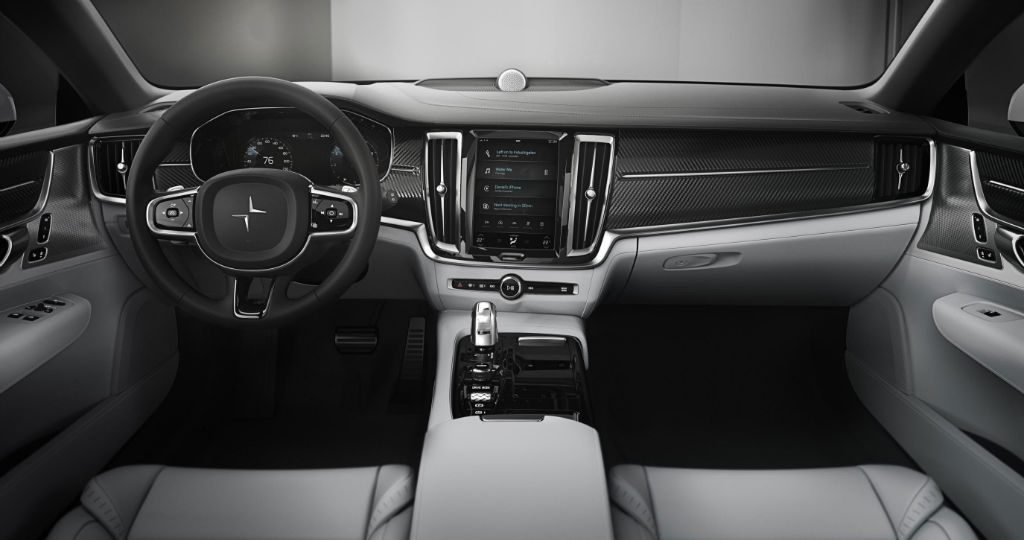 The body is made of carbon fibre to reduce weight and improve stiffness. Along with this, the Polestar 1 will have a double electric rear axle which enables torque vectoring. 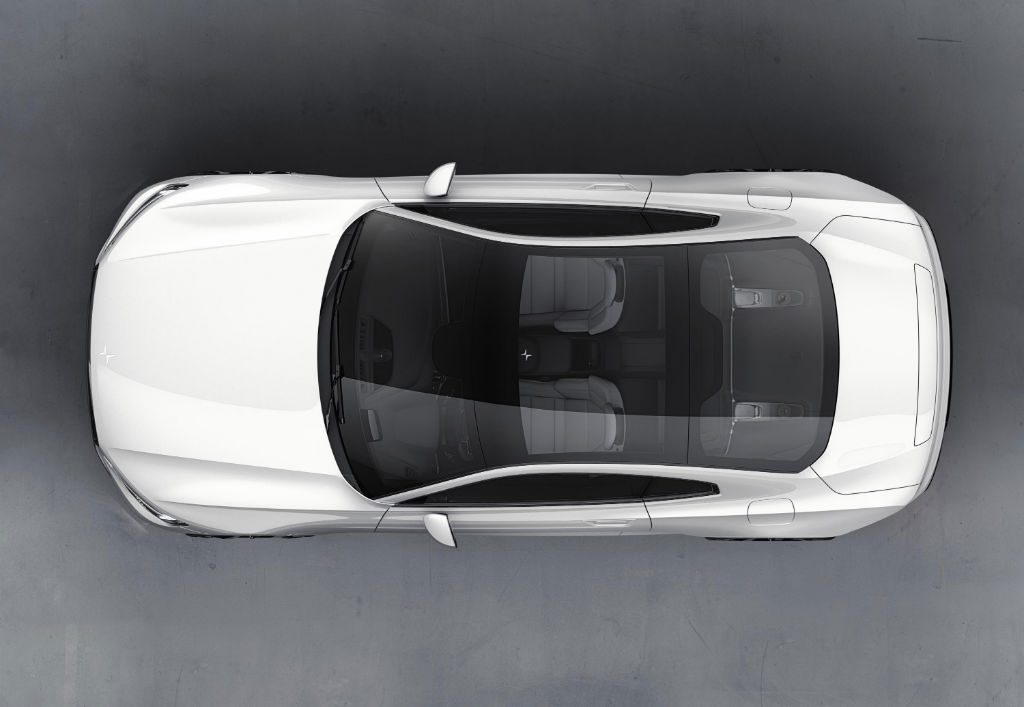 The Polestar 1 will be built at the Polestar Production Centre in Chengdu, China which is due to be open in mid-2018, it’s due to leave the factory mid-2019.

In a unique move the Polestar 1 will only be able to be ordered online and will be offered either on a two or three year subscription.

The subscription doesn’t require a deposit and includes services such as pick-up and delivery, servicing and the ability to rent other cars from the Volvo and Polestar range.

Polestar will open dealerships but ordering will be purely on an online portal or Polestar’s app.

The Polestar 1 is available to order now. 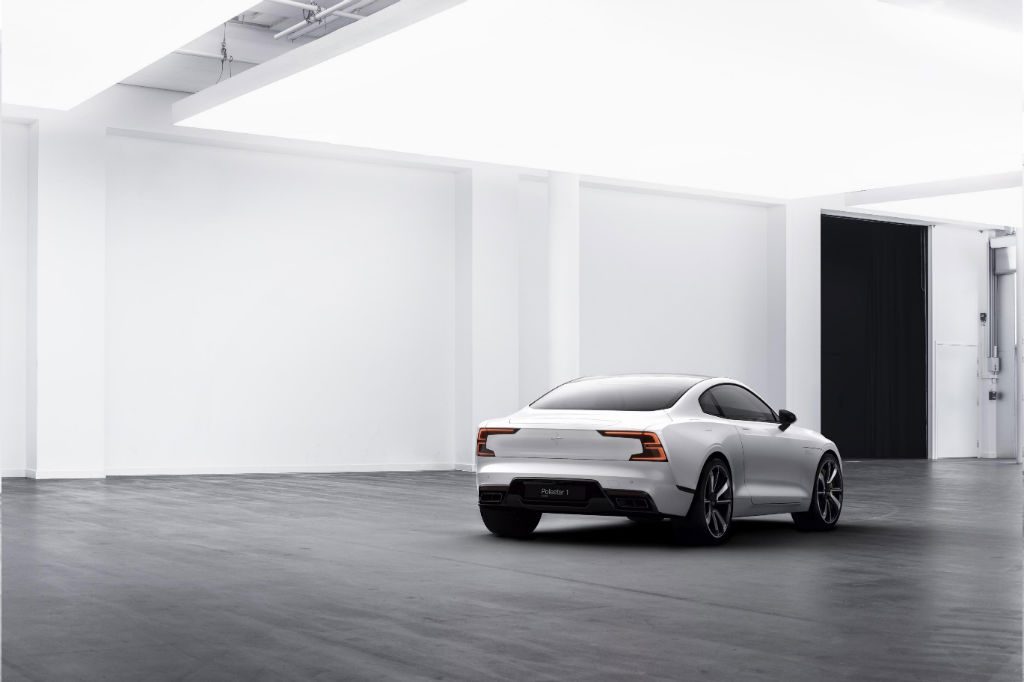