In a world of boy racer Fiestas, flappy-paddle Clios and torque-heavy Astras, it’s always nice to be brought back down to earth with a more analogue machine, one that reminds us of what we really look for in a compact but potent road racer.

European brands such as Renault and Volkswagen usually take all the attention when it comes to hot hatches, but at one point, Peugeot were kings of the small fast car.

Although the French manufacturer lost its way in the noughties, from the mid 80s to the late 90s and as recent as 2013, Peugeot brought us some of the most brilliant and iconic pocket rockets in hot hatch history. 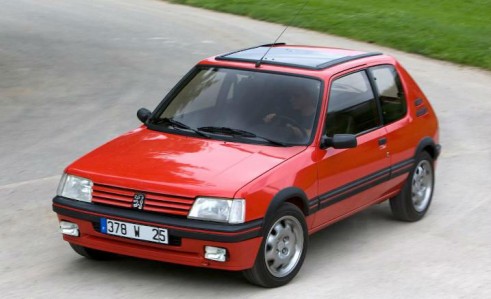 So, this is where it all started for fast Peugeots. As a response to the likes of the Golf GTi Mk II and Renault 5 Turbo, the 205 GTi was launched in 1984 initially as a 1.6 producing 104bhp, but it is the 1.9-litre version that is most revered among hot hatch enthusiasts. 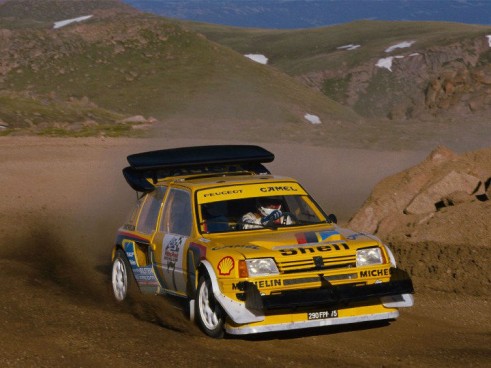 While Peugeot’s German contemporary tends to be regarded as the better car, the 205 GTi remains a huge cult hit and has a racing pedigree the Golf could only dream of.

At the hands of rally gods such as Ari Vatanen, the punchy Peugeot found great success on the dirt; winning the last two seasons of the Group B WRC era and also the Dakar Rally on four consecutive occasions in its legendary T16 guise. 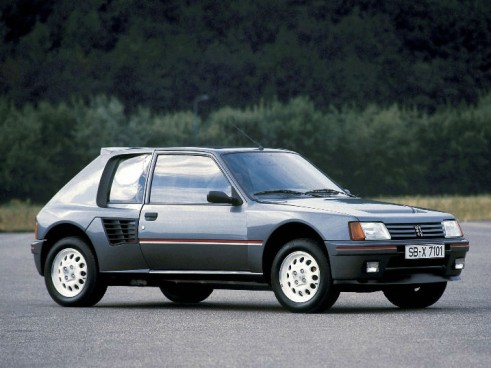 Of course, in order to have the T16 competing across the globe, Peugeot was required to homologate the rally car into a road-going special edition, which was brilliant news for the 200 individuals who were lucky enough to pick one up. The Group B racer for the road offered 197bhp thanks to its large turbo which was put through the four-wheel drive system of the race car to keep in compliance with WRC rules. 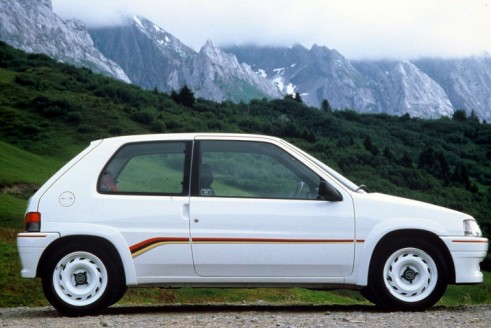 As 205 GTi production slowly came to a close, Peugeot quickly moved onto its next hot hatch venture: the 106 Rallye. 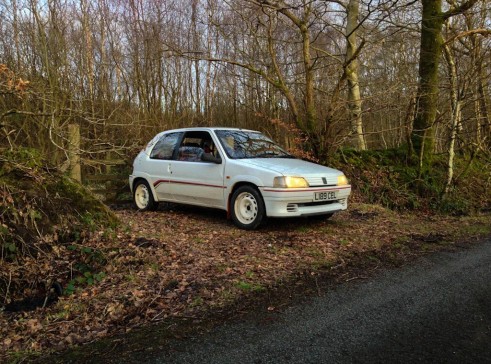 Placed on sale in 1994, the S1 106 Rallye was another homologation special, bred from a model used in international rallying it sported a 1.3-litre four-pot engine that served up 103bhp. Combined with a kerb weight of just 810kg, it was good enough to go from 0-62mph in 9.6 seconds. 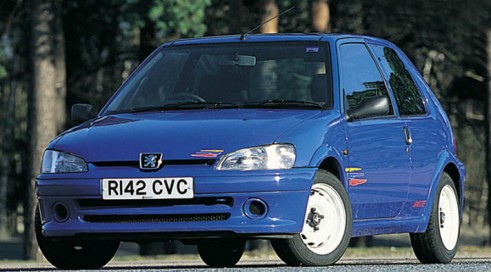 A second generation 106 Rallye followed with the car’s facelift and borrowed the 1.6-litre engine from the 106 XSi which bumped up the horsepower by two.

However, the S1 is widely thought of as the better car, mainly due to its boxier, more aggressive looks that hark back to its rally origins. 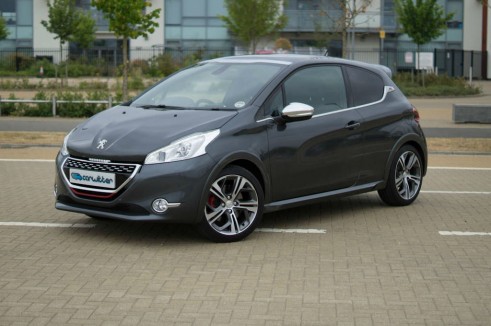 Bringing us right up to speed is the 208 GTi. After a few slightly barren years and some questionable ‘hot’ models (the 206 GTi was OK, I suppose), Peugeot hit back at a time when the hot hatch was encountering a mass resurgence and so went up against some stern competition. 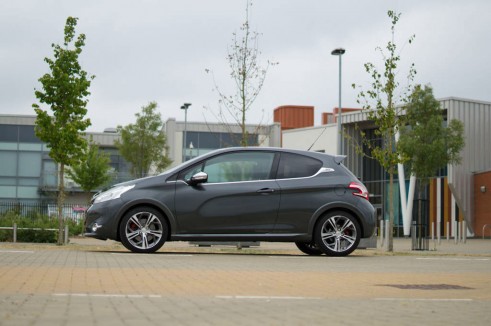 While the Ford Fiesta ST has taken the most plaudits in the last 12 months since both cars launched, the 208 GTi looks to have rekindled the spirit shown from those early days of the 205 and 106.

Offering 197bhp through a six-speed manual ‘box, the 208 GTi is the analogue alternative to the semi-auto Clio, and has been praised for its sharply-tuned chassis and effective power delivery. 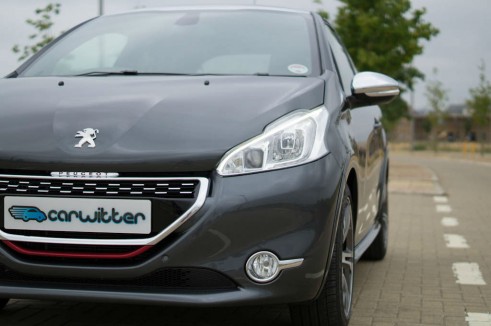 The 208 GTi is also incredibly easy to drive at speed and sticks like glue to the road in the corners, while also allowing for some slip if you let it.

As a result, the 208 GTi is a hot hatch for those who want a car to live with easily everyday but still have the facility to tear it up on the b-roads. 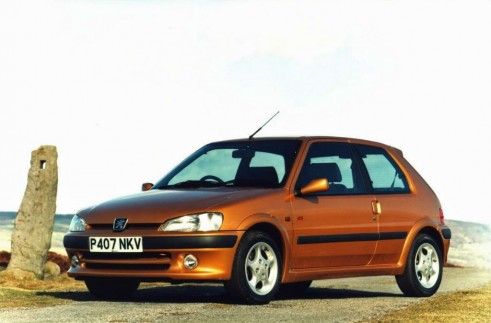 The 106 Rallye’s GTi counterpart was also a very significant car for Peugeot, and with 120bhp and incredibly competent handling for its time, the 106 GTi was a very rewarding little car. 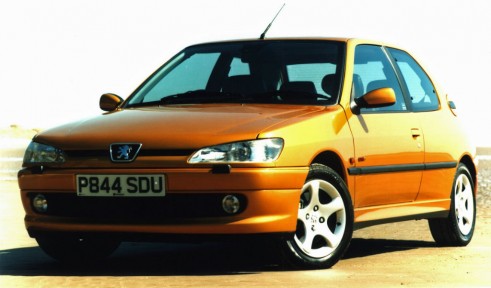 Arriving in the same decade and based on the 306 GTi-6 was the 306 Rallye, a car that worked upon the 106 recipe on a larger scale but made it work just as well, albeit with 67bhp extra.

Looking to the future 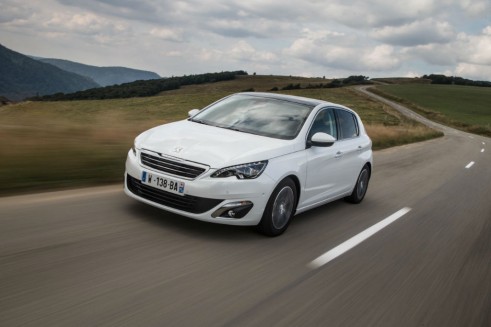 It is a time of revolution for Peugeot in this current generation of motoring, with the manufacturer looking to mould itself into a more luxurious brand, and along with a raft of stunning concepts, the new 308 is helping them to achieve that.

To further this, the 308 range is set to expand by the end of 2014 via a GT derivative. According to what many are saying, the GT will act as a precursor to a hardcore 308 R which will potentially see release in 2015. 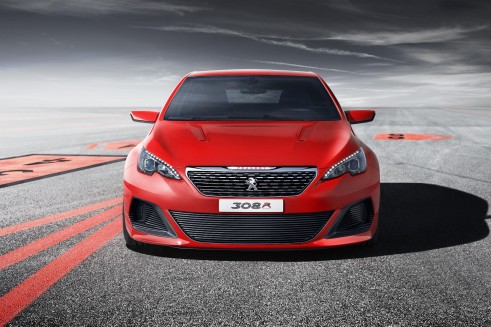 The 308 GT will be shown to the public at this year’s Paris motor show; though we have already been given a glimpse of how the R version may shape up after Peugeot debuted its concept at last year’s Frankfurt show. Here’s hoping it’s a riot. 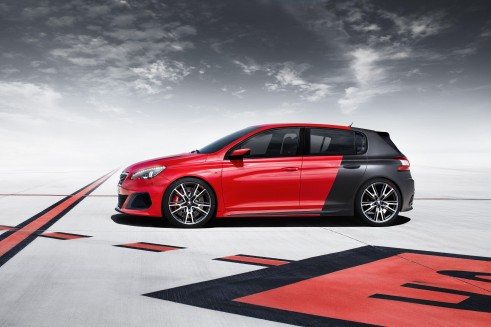 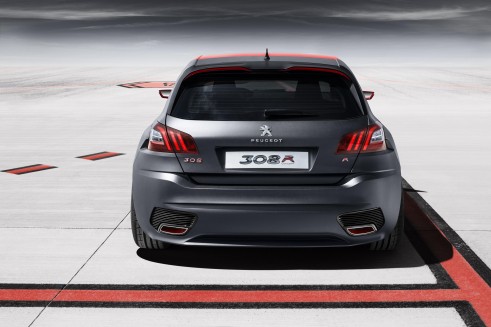