Peugeot returns to Pikes Peak in 2013 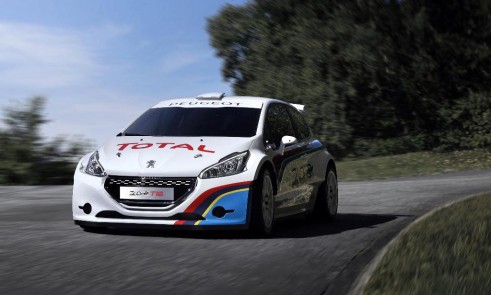 Peugeot are to return to Pikes Peak this year with the 208 T16. Previous cars that have conquered the Peak include the fierce 205 T16, and the epic 405 T16 that Ari Vatanen drove in his record breaking 1988 victory.

Peugeot are going there to win, and to do that they have enlisted the help of Red Bull and 9 time WRC champion Sébastien Loeb. 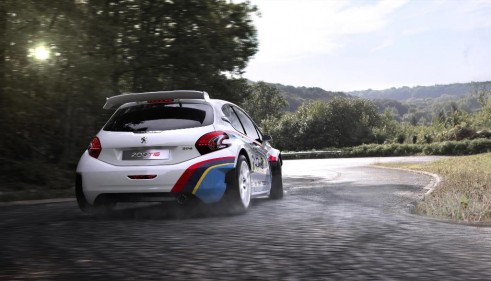 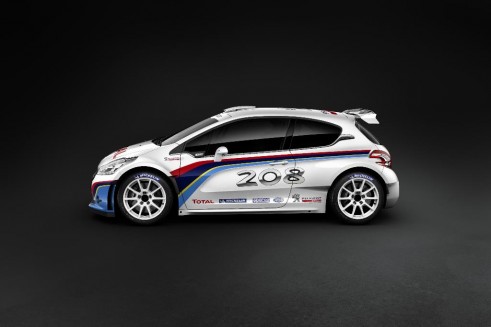