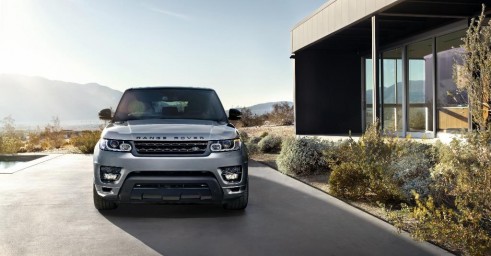 Land Rover have announced the second generation 2013 Range Rover Sport, unveiled at the NY Auto Show it promises to be the “The fastest, most agile, most responsive Land Rover ever”

Peugeot returns to Pikes Peak in 2013