I don’t have any affiliation or love for Peugeot’s. Well, that’s what i keep telling myself. I now own three.

If you own one, there’s a superb little event happening on July 2nd – Peugeot Festival.

It used to be called ‘Pugfest’…which was a little chavvy, and could easily be confused with a crufts style event. Thankfully it’s changed for this year.

It’s held at Prescott Hill climb at the edge of Cheltenham. Prescott is a glorious little course nestled between the Cotswold valleys. 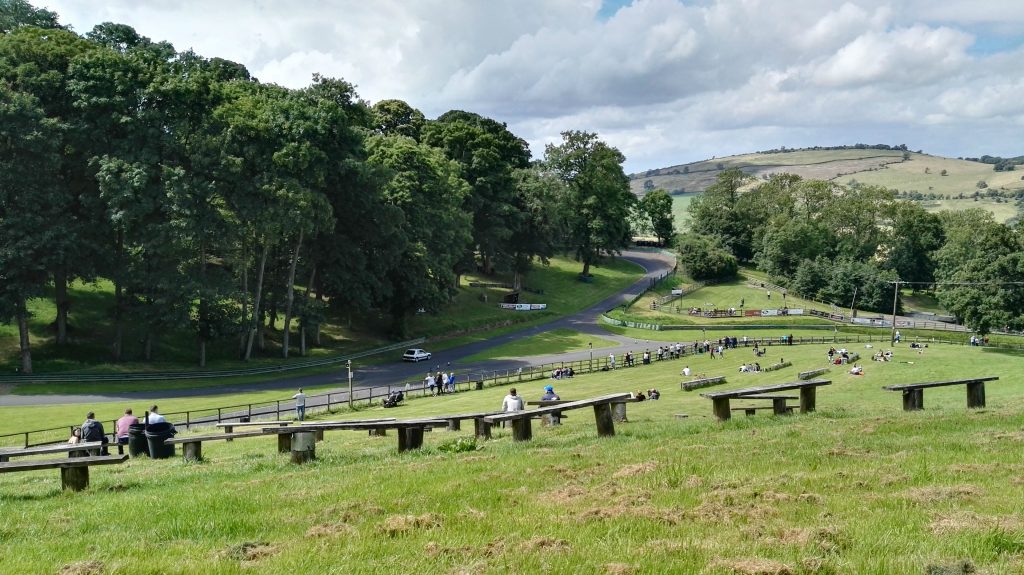 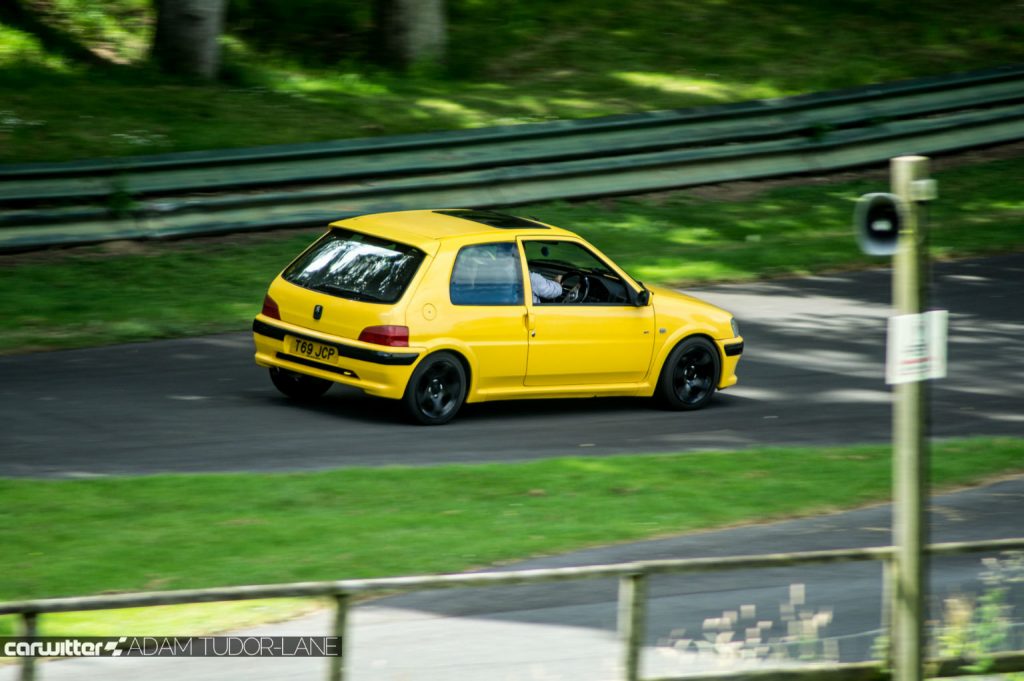 Once you’ve made the trek up the hill it’s the perfect place to indulge in a picnic whilst watching some French metal try and negotiate the course.

Along with track action there’s obviously a ton of cars on display. The focus is very much 205, 309 based, but that’s changing as the modern classics are coming to the fore. 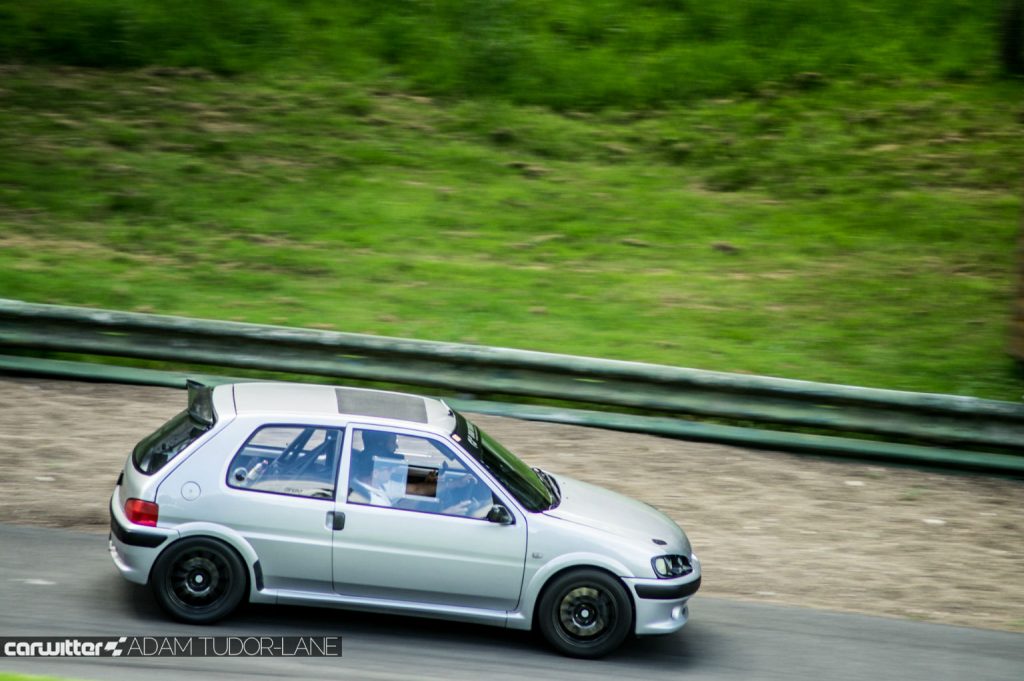 This year celebrates 20 years of the 106 GTi, so we’ll be taking PROJECT106GTi along. This will be its first outing, and only the fourth time I’ve ever driven it. we’re going to attempt the hill climb…and come back in one piece. 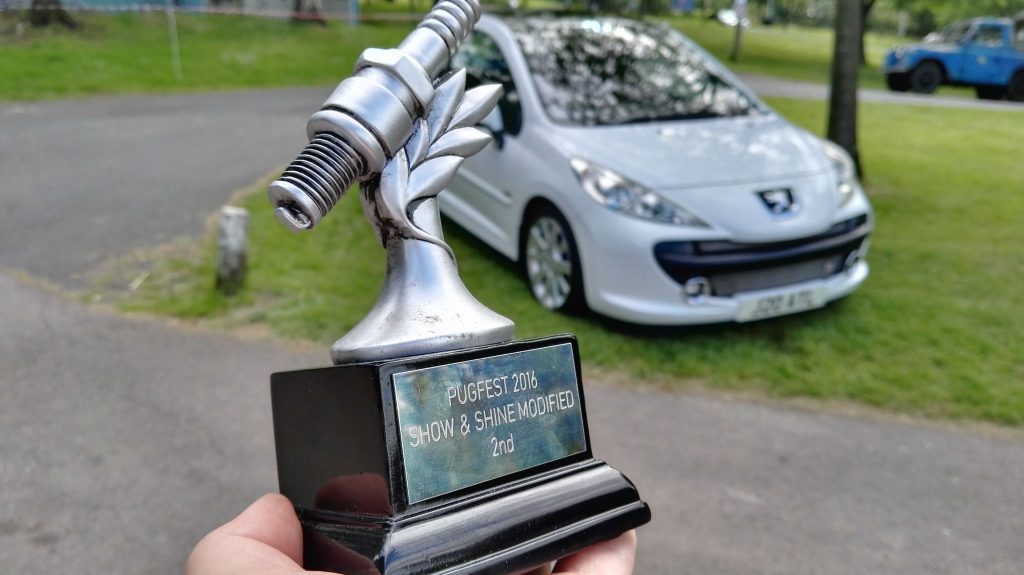 We’ll also be taking along the 207. Last year I managed to come second in the modified show and shine…this year i’m hoping to do better.

Lots of elbow grease and perfecting will go into the white lion before July 2nd. Alloys refurbed, new shoes, a general cleanup of the suspension…we’re going all out this year!

It’s a super cheap day out with tickets costing £12 on the gate, or you can pre buy them on the PSCUK shop. If you want to attempt the hill climb each run is £7. 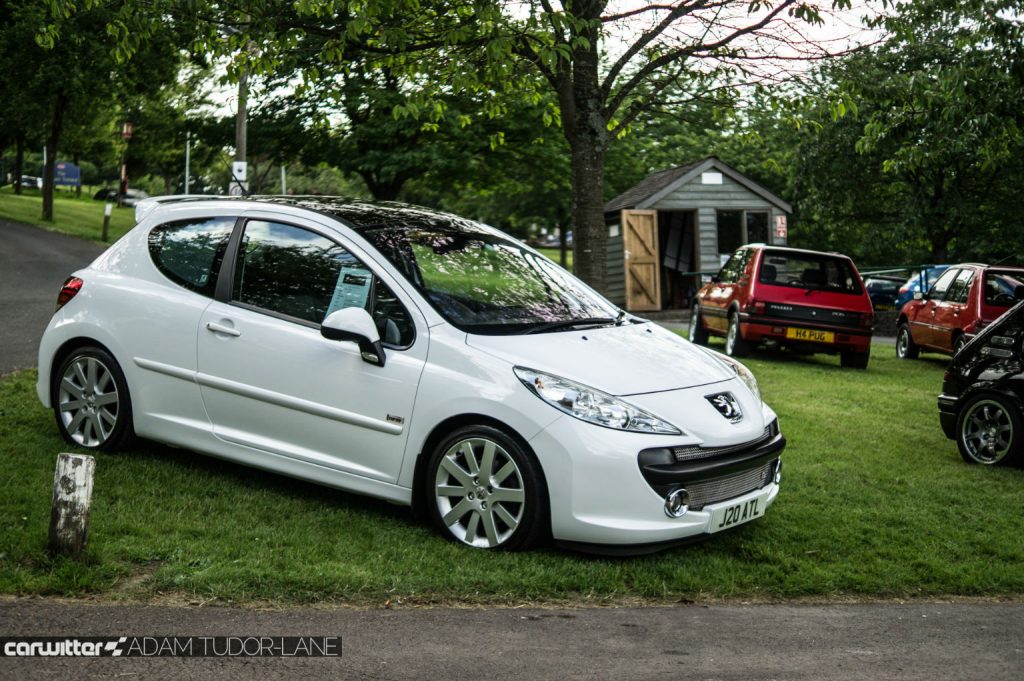