On a cold January evening with the rain bouncing down outside I find myself stood in a Perrys Vauxhall Dealership in Barnsley, South Yorkshire.

Tonight though the car I’ve come to see is something a little bit different, something a bit special.

A 1977 Vauxhall Viva 1300L, one of only 23 left on the roads in the UK. A vision in gold, this piece of motoring history has only 11,000 miles on the clock and has spent much of its life in the Perrys archive. 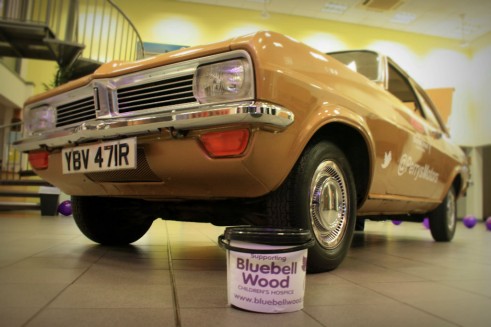 Although I’m a huge fan of old cars, I’ve never had a natural affinity towards old Vauxhalls. That was until I started poking around this near pristine griffin badged motorcar.

Being from that generation of unassisted steering, rear wheel drive with leaf springs and having a petrol tank mounted to the rear of the back axle…the Viva is sure to have interesting handling, even if the 1300cc engine might not be quite up to modern standards. 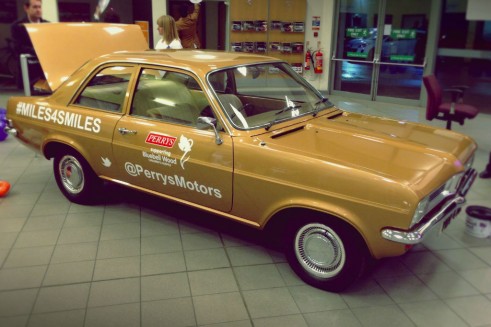 The car will be up for auction between the 9th and 19th of January along with a whole host of other goodies including iPads and even a steering wheel signed by Sir Stirling Moss. 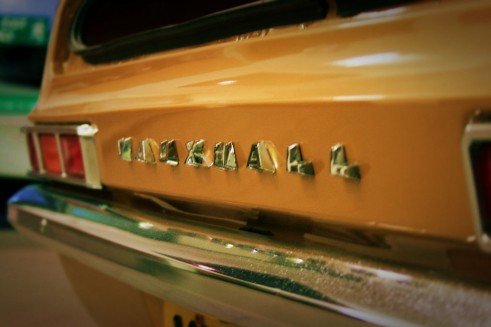 So how do you celebrate the launch of such an exciting event for such a great cause?

During the day O’Neill and Perrys had been recreating the original 1976 advert for the Viva which had stared legendary driver James Hunt (how much was he paid for that?!), the results of the remake we will bring you as soon as they are available.

In the meantime here is the original in question: 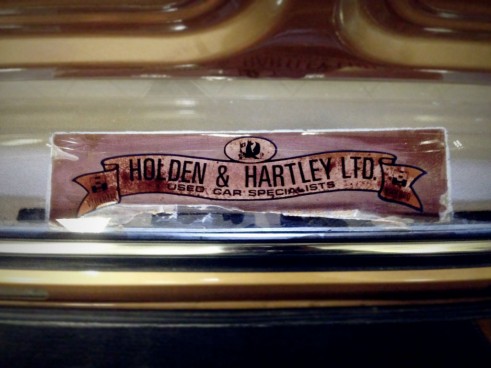 If you want to see the car for yourself, and maybe even get dressed up, the car will be popping up at events at Perrys showrooms across the country over the next few weeks.

Give them a tweet with the #MILES4SMILES hashtag to get involved. 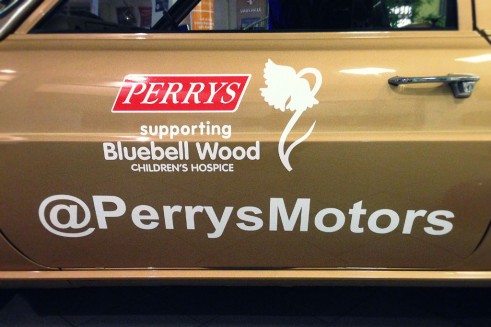 The charity auctions are now live over at Perrys eBay Auction Page and will be running until the 19th January.