Part worn tyres – DONT DO IT 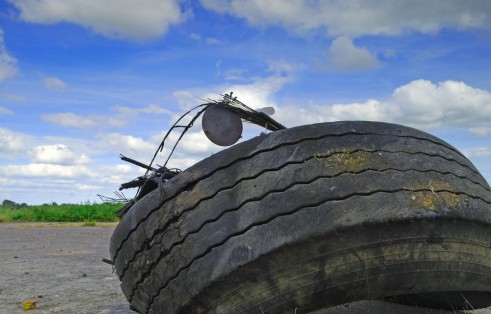 With the ever increasing cost of car ownership many motorists try and do things on the cheap. One way you can skimp is to buy part worn tyres.

You know the type. You see adverts for them at many garages and scrap yards. Tyres from as little as £10 with 3-4mm of tread, who wouldn’t want that?!

Well, here is the reason I would never buy part worn tyres.

When travelling along at 70 MPH on a motorway I want to be safe in the knowledge that my tyres are in the best condition possible.

You see you don’t quite know the history of a part worn tyre.

Apparently they are checked…but would you entrust your life to someone trying to eek out every last bit of profit from a small business…I wouldn’t. 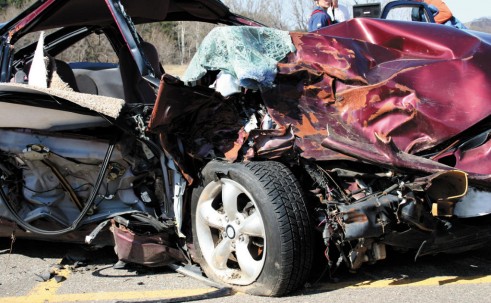 Part worn tyres can hide a multitude of defects.

In an investigation by TyreSafe 16% tested were not repaired in accordance with BS AU 159, in total 34% of all the part worn tyres tested contained potentially dangerous forms of damage or non-compliance.

98% of part worn tyres are sold illegally as they should be permanently marked with an E and the words PART WORN at least 4mm high.

Part worn tyres are a false economy, on average you end up paying £6.33 per mm of tread compared to £5.32 for a comparable new tyre. As the old adage goes…you get what you pay for. 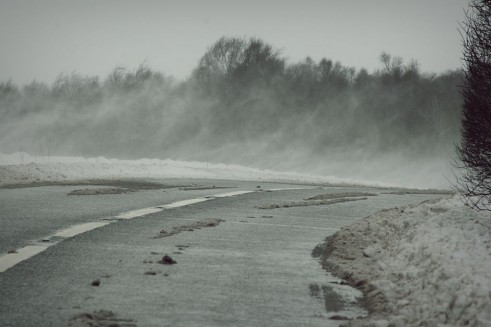 What most people forget is that your car only performs as well as what’s sticking it to the road. Often that’s a contact patch not much bigger than your hand.

The same goes for cheap tyres, buy cheapest of the budget range and you will end up with a hard compound. Yes it will likely last many more miles than a more premium tyre…but ultimately you want something soft and sticky to give you grip under emergency braking or to help get you through the corners.

We found some great tyre deals to be had online at point-s.co.uk, which is one of the largest network of tyre dealers in UK, so don’t be a cheapskate and keep yourself safe!

One thing I would never scrimp on is tyres, they are possibly the most important part of your car…they keep you on the road! 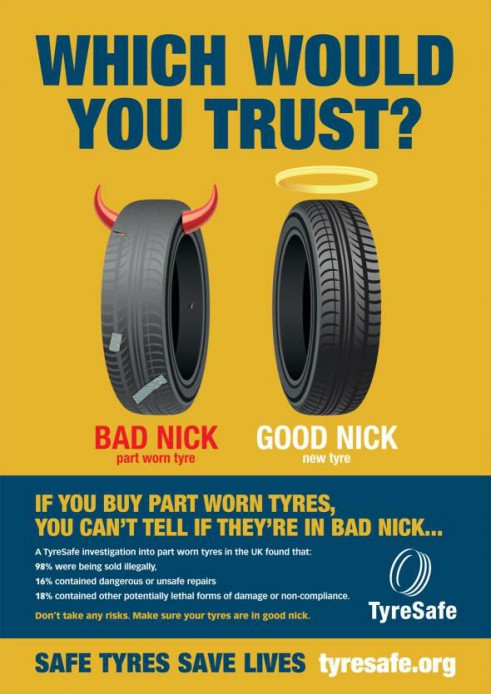