Nissan has released details for the 2017 facelifted Qashqai.

Since going on sale in 2007, around 2.3 million have been sold and won more than 80 awards making it the most successful model in Europe in Nissan’s history. 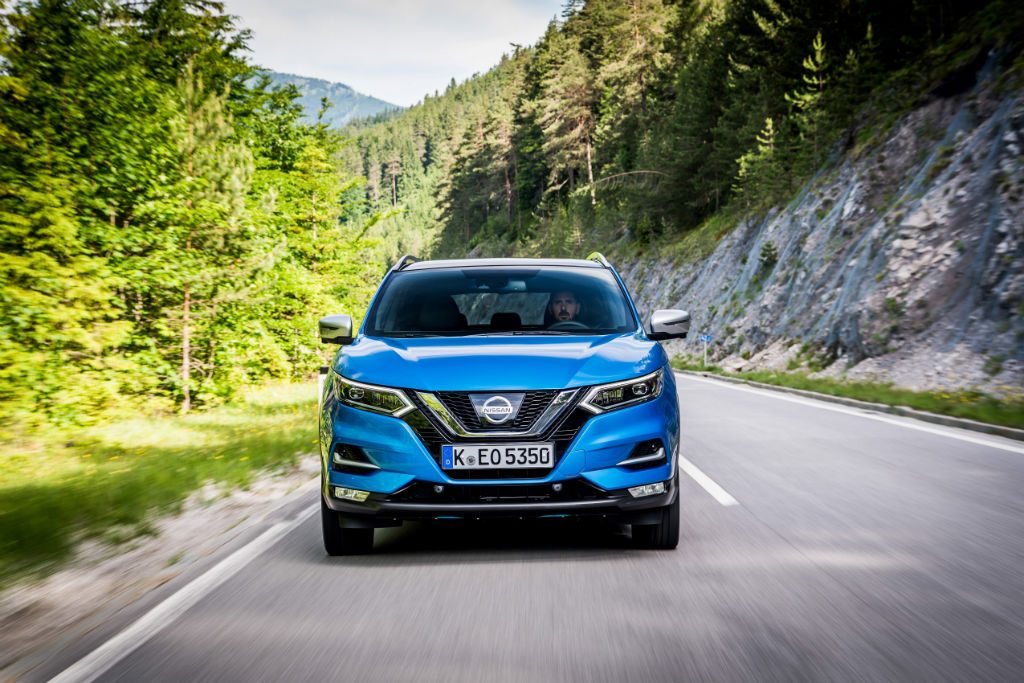 Exterior of the new Qashqai sees a revised front bumper fitted as standard. The main feature is the ‘V’ shaped centre which was first seen with the new Micra. 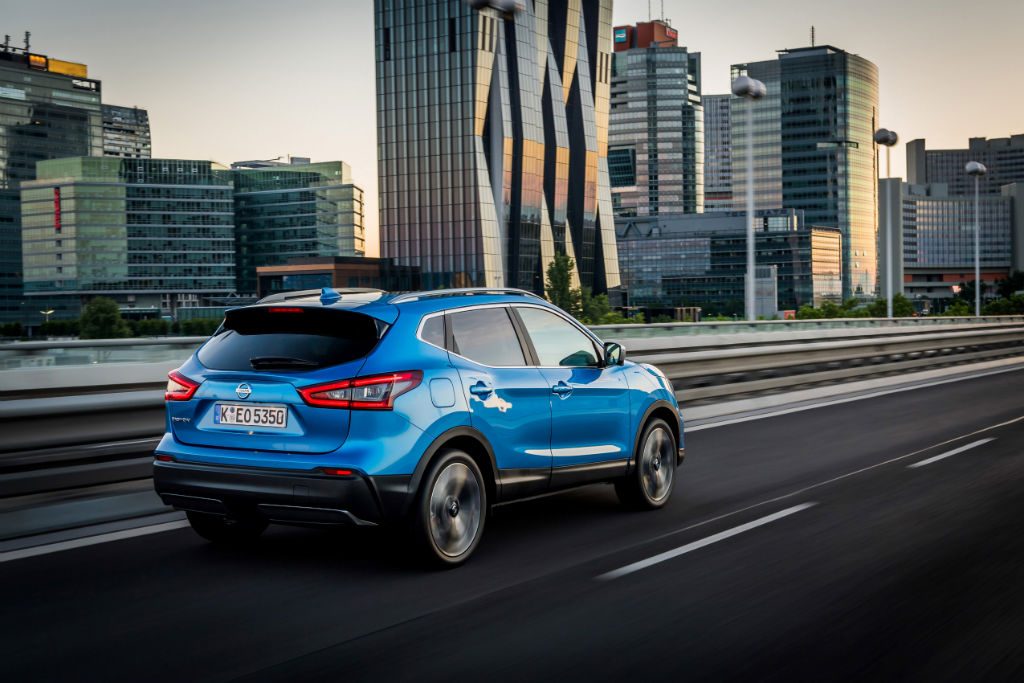 At the rear of the new Qashqai is more familiar but receives a redesigned bumper. Nissan are offering two different bumpers depending on the trim with the difference being satin silver inserts on the lower section.

The new Qashqai has grown by 17mm in length with width and height remaining the same. 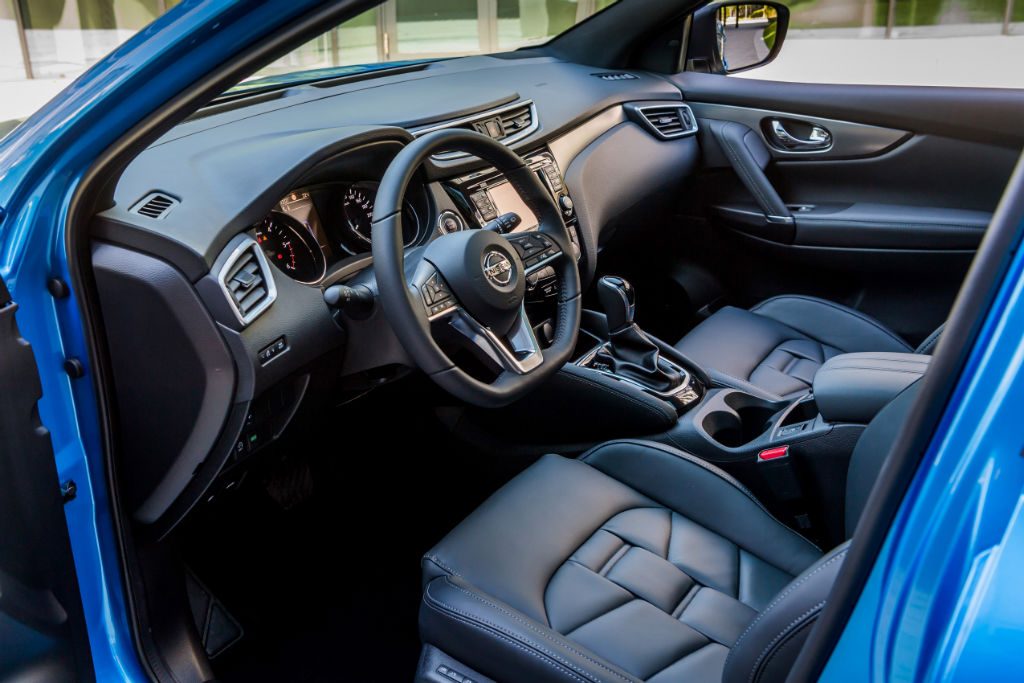 Nissan have added a fifth trim level to the Qashqai called Tekna+ which will take the range topping spot.

ProPILOT controls the steering, acceleration and braking in heavy traffic congestion and when cruising on a motorway.

The new Qashqai will come with the same engines used for the second generation. The 1.5-litre 110PS diesel produces just 99g/km.

The 2017 Nissan Qashqai will go on sale next month in Europe. 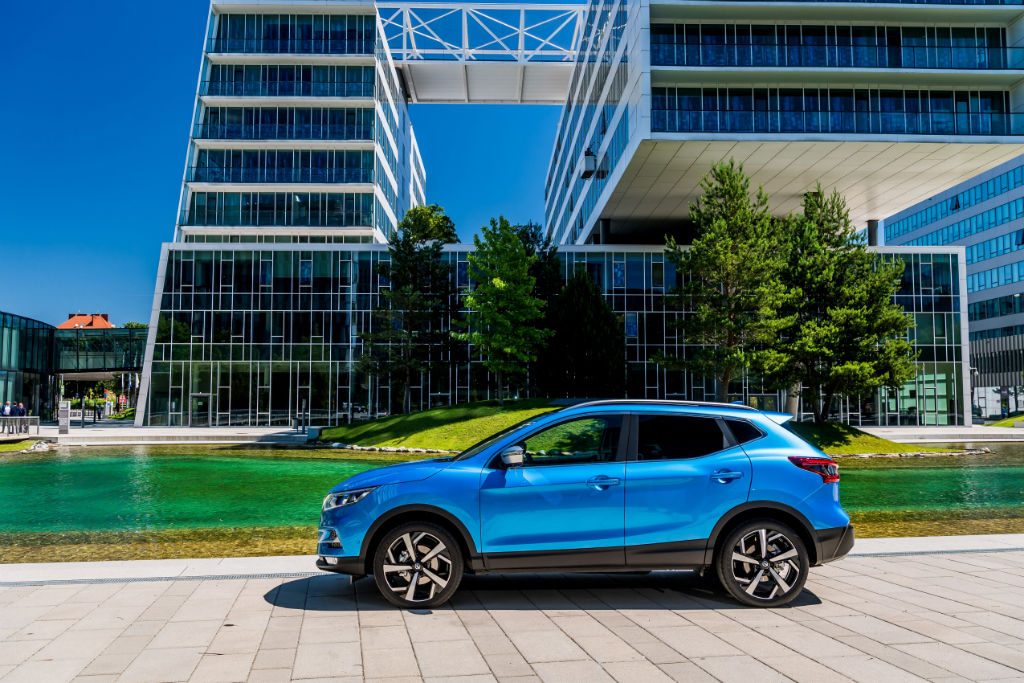