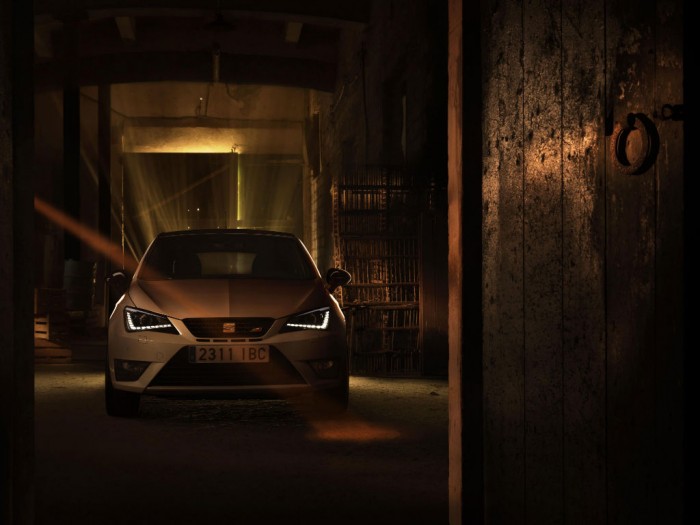 The new Seat Ibiza Cupra has been announced ahead of the 2015 Frankfurt Motor Show.

0 to 62mph compared to the previous model is three-tenths faster at 6.7 seconds with a top speed of 146mph. The new model will only come with a 6 speed manual gearbox. Fuel economy is reported to be 47mpg.

Exterior styling has seen minor changes, the LED headlights being the only noticeable change.

The new Ibiza Cupra comes with Cupra Drive Profile which allows you to adjust the handling characteristics with different suspension set-ups and 17″ wheels as standard.

It also comes with a new steering wheel design, air vents, refreshed instrument panel and Apple CarPlay which is paired with the Seat Full Link. 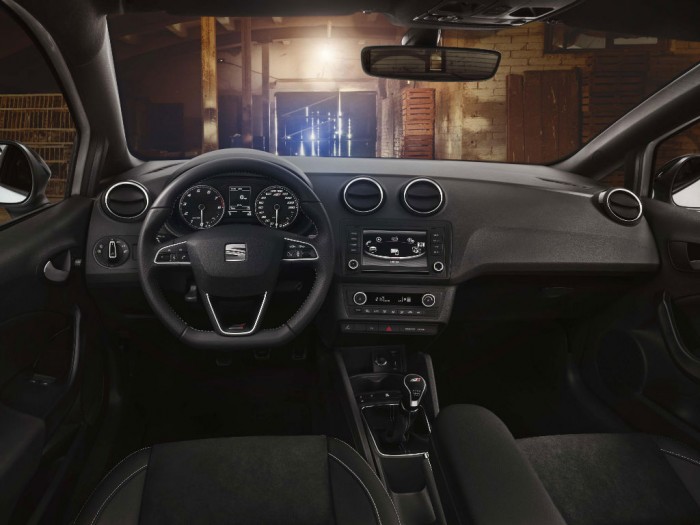 Seat have also developed apps to compliment the new Ibiza Cupra. First is called DriveApp which integrates with Seat FullLink and MirrorLink. The driver will be able to access a range of features such as weather forecasts on the touchscreen display. It also comes with a ‘Challenger’ mode that teaches how to drive more efficiently.

The second is ConnectApp which allows you to make a call using gestures on the touchscreen.

The new Ibiza Cupra is set to go on sale in January 2016. 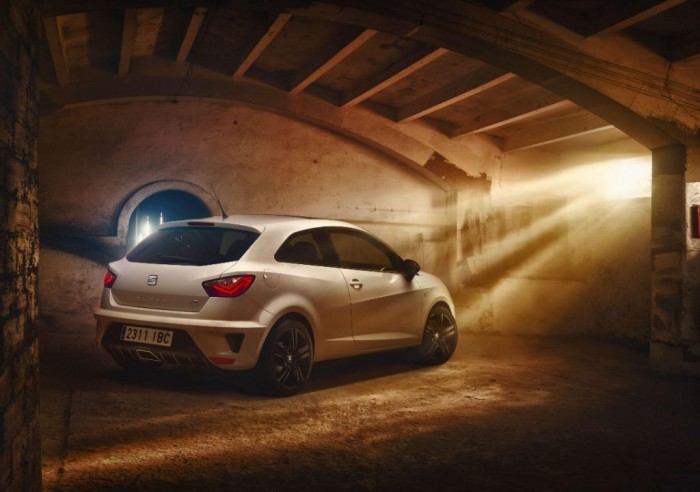