Q: When is it more apparent that I am a veritable sprog in an industry full of wise old owls, than when at a driving event and the cars I am allowed to pilot can barely outrun the seven horses that power them?

A: Probably when I’m standing giddy kneed and slack jawed in a room full of the aforementioned gentry. All snacking, sipping juice over their stiff upper lips, catching up with one another and mingling with a man who carries the name Christian Von Koenigsegg: the architect of a cohort of some of the fastest, most innovative and most desirable cars on Earth.

Just occupying the same breathing space as this man was rather surreal. Especially given one of his earliest creations, the CC8S, was proudly spread in poster form across my bedroom wall during my formative years before such trends as “#MondayMotivation” on “Instagram” could inspire a nipper to go to school on a crispy millennial winters morn.

So how, might you imagine, must I have felt sat face to face with him tasked with questioning him on his life of illustrious achievements? Under dressed for one, over and under prepared all at once, for another, but as we got into it, mostly excited and overwrought. 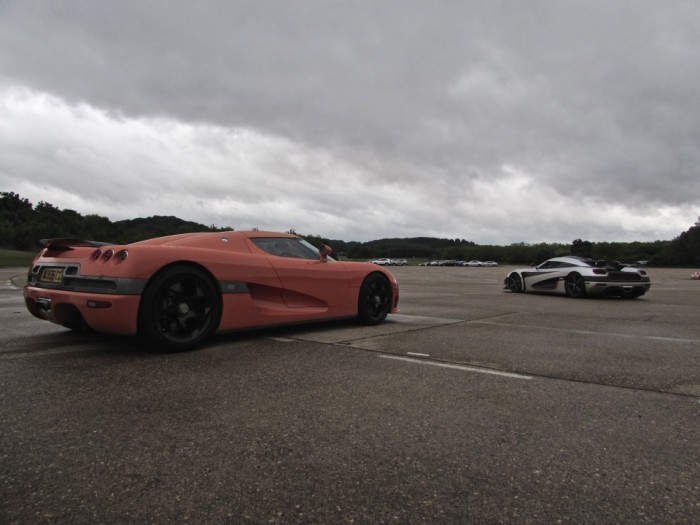 We talked of trials that he, his company and associated projects face: past, present and future, but more on that in a forthcoming video interview. As a guy just to talk to, he was as enthusiastic as you would expect when presenting to a tribe of investors or potential clients. His passion for his creations coursed inherently in his diction and delivery.

There was not a single one word answer to be heard, as you would hope from a father talking up his litter. Yet such apathy is worryingly common in an industry where pride and instilled passion in your product can sell it as effectively as its objective dynamic merits. But Mr K was delivering no sales pitch, instead simply guiding us through the technicals of his creations and genuinely enjoying it, like that teacher at school that everyone loved whose own passion for their subject got the whole class going as well. 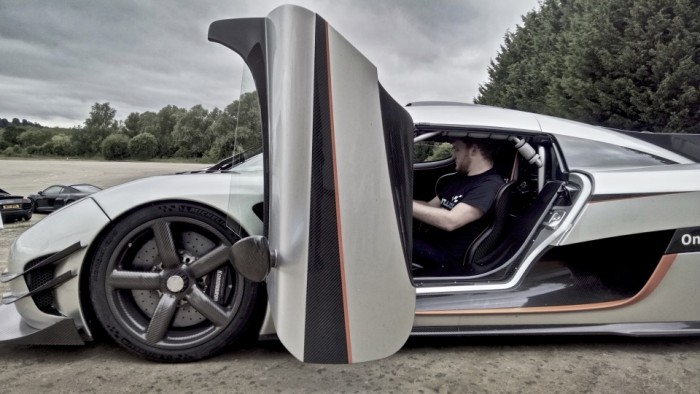 For a man who has some of the worlds most bloated wallets and egos kneeling before the order book (to the point where a one car a month production volume has a three year order backlog), he is a refreshingly humble, down to earth man to talk to.

It is that kind of singularity of focus and grounded down to Earth discipline that garners success. Focus on realising vision and creating something exceptional, and the success will ensue. He made a point of emphasising that anyone who thinks bringing a super sports car brand and product to life is easy, and whoever is in it purely for the financial gain, is doomed to fail. 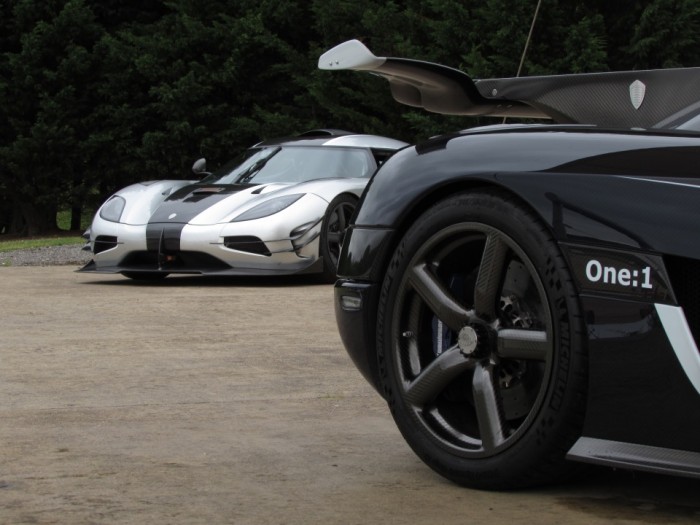 For the likes of these millennial hypercar manufacturers like Koenigsegg and Pagani, success has come through nothing but neurotic hard work and prodigious attention to detail in every area, and thus the high end market just sort of, gravitated towards them and that energy. To get a glimpse of the kind of character behind one of these great success stories was an immense privilege, as well as getting up close with the incredible machines themselves.

We wish Mr Koenigsegg the best of luck in every subsequent venture (not that he needs it) and for us to cross paths once again some time soon.