New Roads: Moving From The UK To Down Under

If you’re planning on moving to Australia and taking your car with you, you may be wondering what some of the key differences will be when adapting to their roads.

Here, we’re going to summarise some of the initial differences you will encounter, so you can start to get a clearer of what it will be like.

Like in the UK, and many of the Commonwealth countries, Australia is part of the 34% percent of the world that drives on the left-hand side.

One of the first things that a lot of people notice when driving in Australia, if being more used to driving in another part of the world, is that: the provisions for fueling may be more sparse than what you’re familiar with.

The same goes for food and drink stops, because of the size and layout of the country’s populated areas. Australia has a population of just under 24 million, but this is mainly along the coast, which often results in long unpopulated roads further inland. 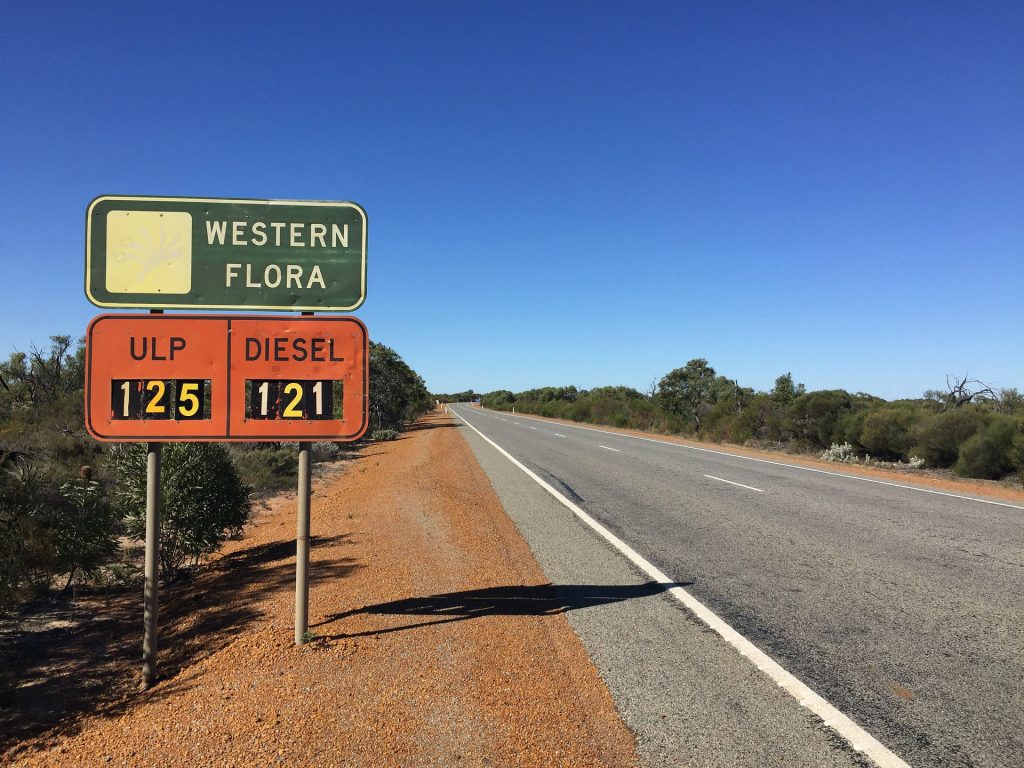 If you have a foreign driving license you can use this for up to three months, as long as it’s English language. If it’s in a language other than English, you’ll have to apply for an International Driving Permit, which should be done before you leave the UK, by applying to the AA. Here is some further information about how to make sure that you have the right type of license.

Getting used to the unique differences in Australia’s driving laws and etiquette will obviously require research and practice, but there are some main points that drivers from the UK may notice. Firstly, Australia uses the metric system to measure distance and speed, so don’t get caught off-guard when judging them.

Heavy speeding fines are enforced, and some find that the margin of error (even 2km/h or less), is more strict than what they’re used to. Similar goes for the blood alcohol limit, which is 0.05% instead of the UK’s 0.08%. There also being a zero limit for learner drivers in some parts of the country. The message here being that alcohol should be avoided altogether if driving.

It’s also worth mentioning that the use of car horns is generally less popular in Australia, and often seen as more aggressive than how a UK driver has come to know it.

Several other differences are that you mustn’t park against the flow of traffic, like on the right-hand side of a two-way road, and that their traffic lights don’t have amber, so it can take some time to adjust timing. 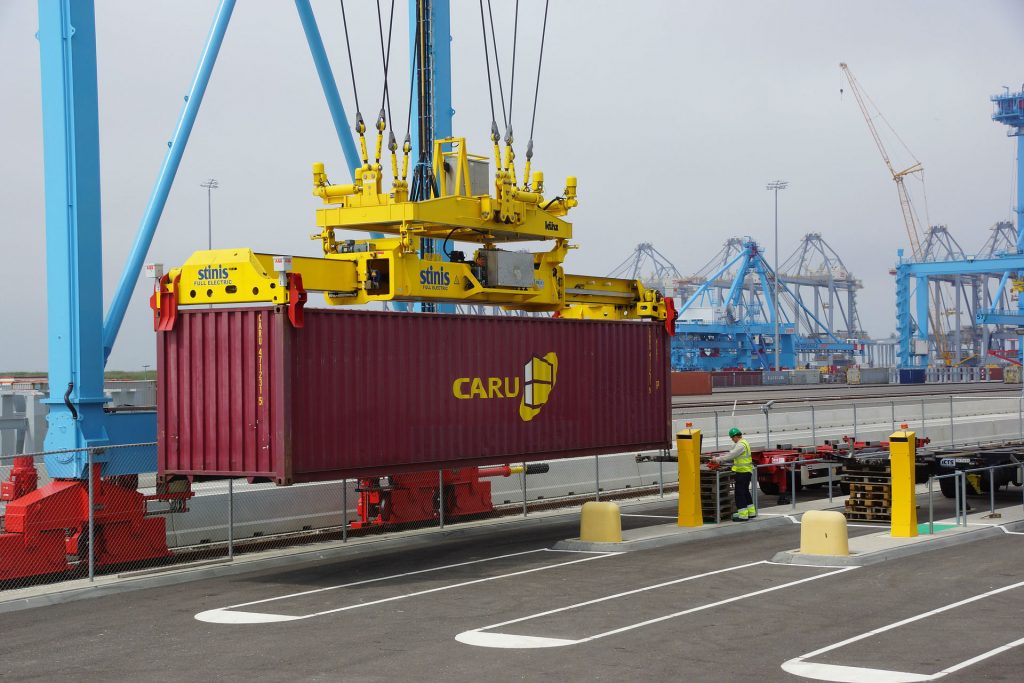 Regarding the process of how to ship a car to Australia, most people begin by getting an initial quote, and it’s recommended that you choose a company with a long-standing record of experience.

On the whole, UK drivers will find that there are no laws which are drastically different, but there may be behaviours which can seem surprising at first. Such as a driver overtaking in the left lane, which of course is illegal, but still happens.

Regarding the new signage you’ll come across when learning Australia’s highway code, you’ll see many of their unique animal signs, letting you know to be on the lookout for them in the nearby vicinity. For this reason, it’s normal for all drivers to carry a wildlife medical kit in their car, as well as the standard type, in case either is required. 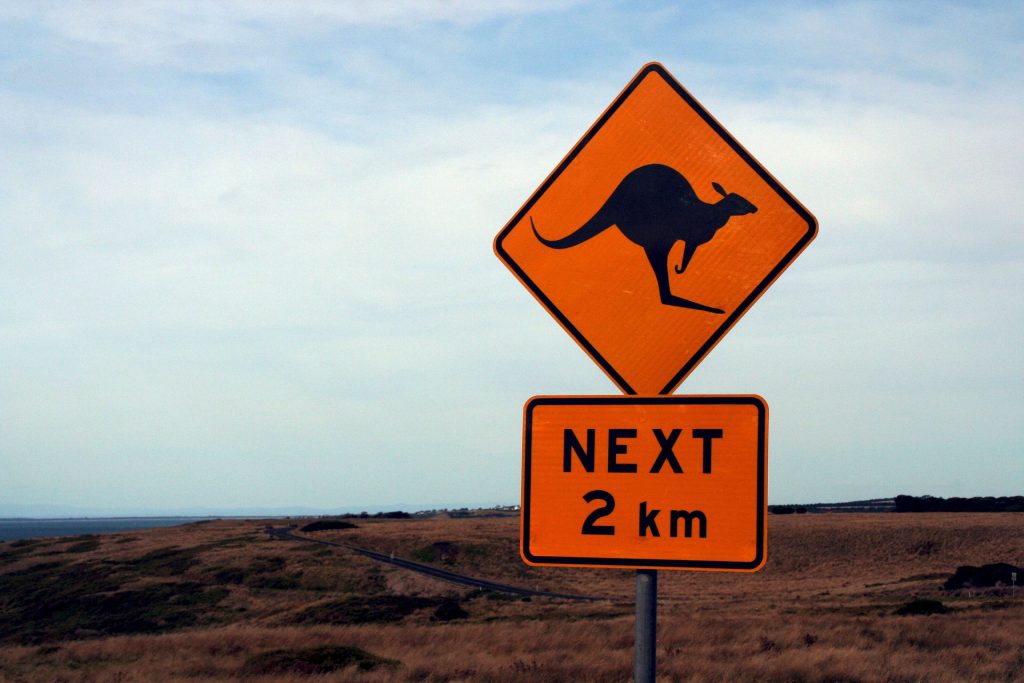 Now Is Time To Think About Winter…