Kia has revealed the all-new Ceed ahead of its world debut at the 2018 Geneva Motor Show.

The Ceed is now in its third generation and has been created and built in Europe.

All-new Ceed is lower, wider and has a longer rear overhang than than the previous generation. 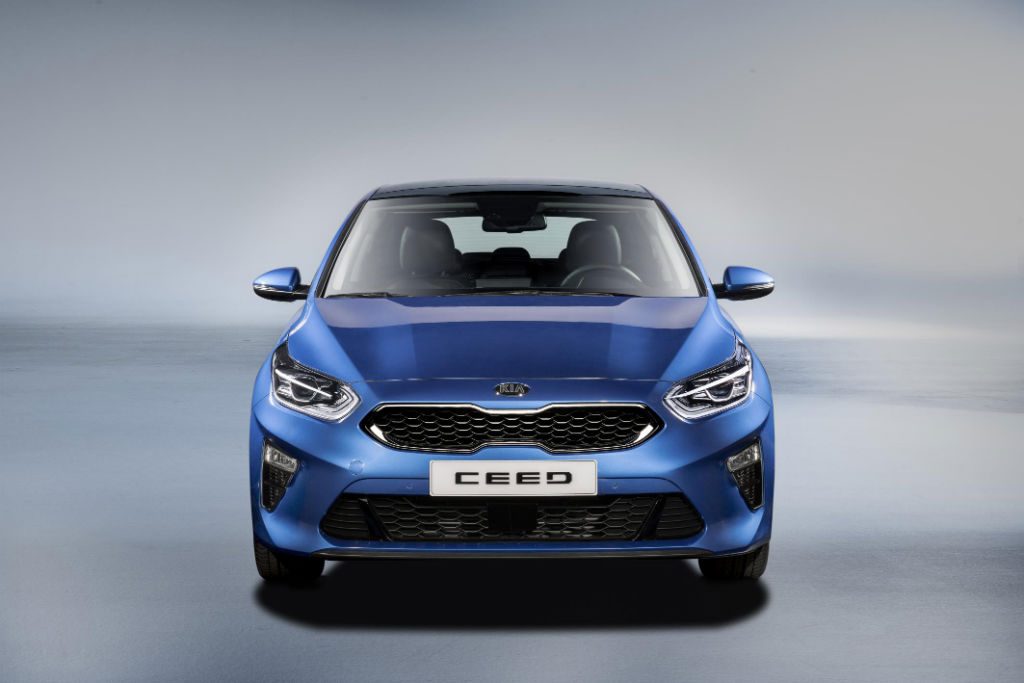 Rear of the new Ceed comes with LED daytime running lights and a rear boot spoiler. From launch, the Ceed will come with a choice of 12 paint colours and wheels. 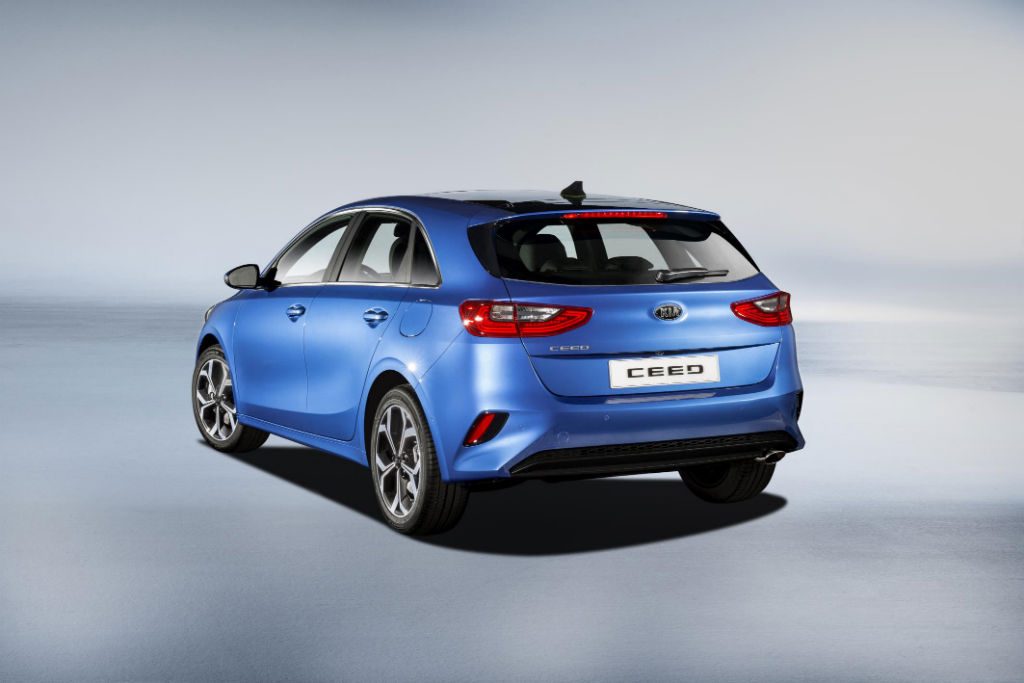 Inside the new Ceed is a better place to be in with higher-quality materials used throughout. 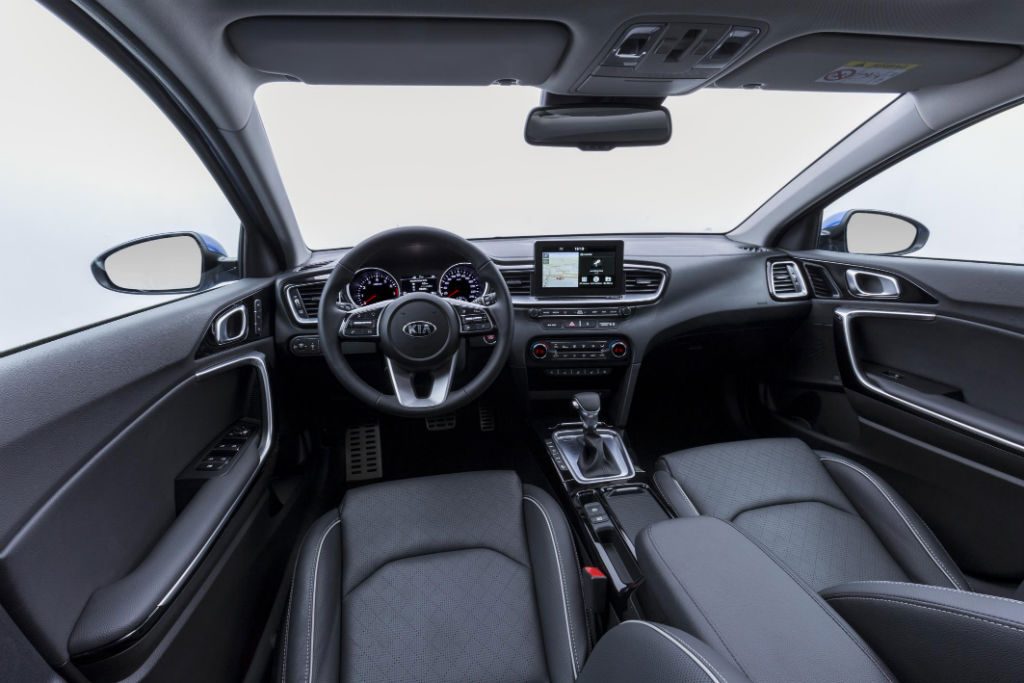 There’s more space inside thanks to the new Ceed being 20mm wider. The longer rear overhangs helps with boot space with the new model sporting a 395 litres.

Every engine will come with a six-speed manual transmission. The new 1.4-litre T-GDi and 1.6-litre CRDi engines will also be available with a seven-speed double-clutch transmission.

Along with these, the new Ceed will be available with Lane Following Assist, a ‘Level Two’ autonomous driving technology.

Production of the new Kia Ceed starts in May with sale due to start at the end of Q2 2018. 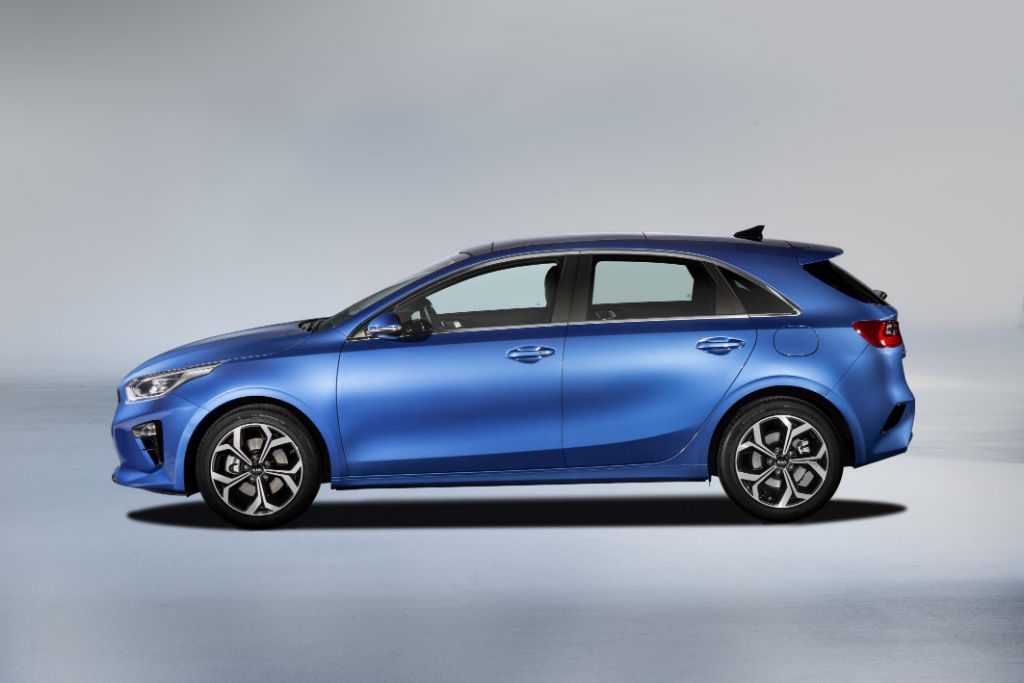 Mercedes-Maybach S-Class given a refresh