Whether you’re going on holiday to Europe, or somewhere else around the world, you may be wondering  what your options are when it comes to driving.

You may not be surprised to learn that it’s not always simple. First up, there’s the issue of whether you can bring your own car to the place that you are visiting, or whether it may be better to think about hiring one.

This particular dilemma is often solved by the ease of getting your car to your destination. If it’s just a matter of getting on a train or a ferry to France, or sending your car on a shipping container to Australia or America, it is quite obvious that the former is a sensible option…whilst the latter is just an exercise in an unnecessarily difficult process involving lots of forms and time spent on hold on the phone.

Here are some of the details that can help make your next trip as stress-free as possible: 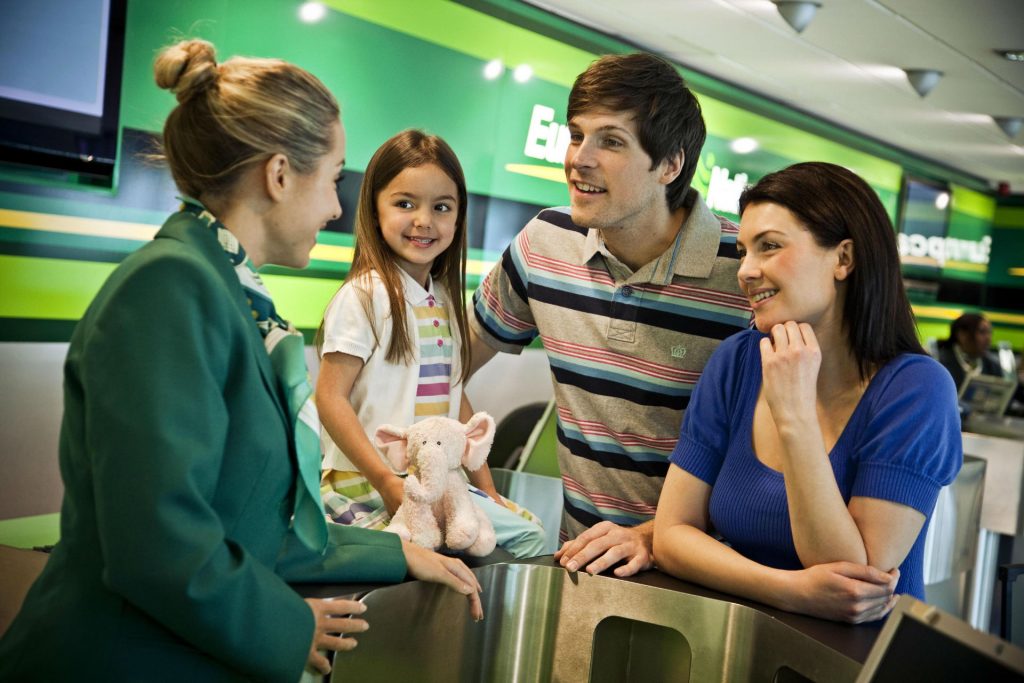 Take your own or hire?

Whether you should take your own car, or hire one when you arrive depends to a great deal on where you are going.

If you’re holidaying, you should look into a personal lease rather than a business one. If you are going somewhere on the continent and transporting your car is not that expensive, a lease may not be worth it.

In all other cases, it will be the easier option. You may be pleased to learn though that a British licence is the most powerful in the world. It is recognised in lots of countries and is equalled only by French licenses, with Germany coming in second. 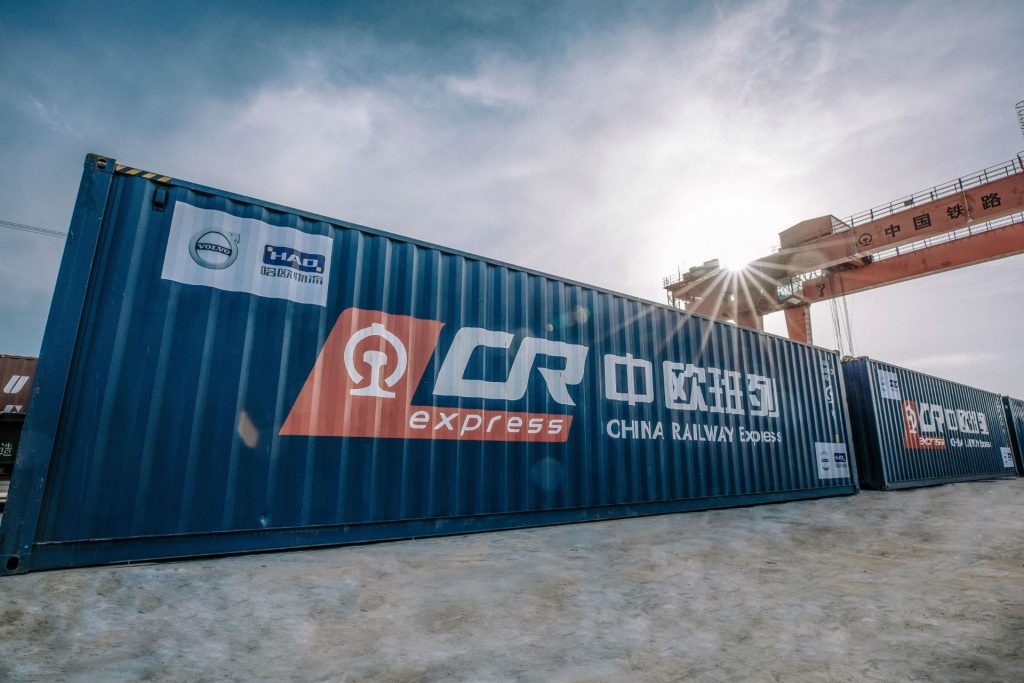 What side of the road?

You will also need to find out whether you are going to be driving on the left or right side of the road in the place that you’re visiting.

The left side being the so-called ‘wrong side of the road’ is actually just a rather provincial attitude held by the British, a point that is exemplified by the fact that it is mostly just former British colonies that still drive on the left.

The rest of the world does it the right way round. This is important because it can be quite disorientating when you first arrive.

Also, looking out for traffic that will make unexpected turns can help you avoid accidents, indication is rarely given when on the road in Europe. 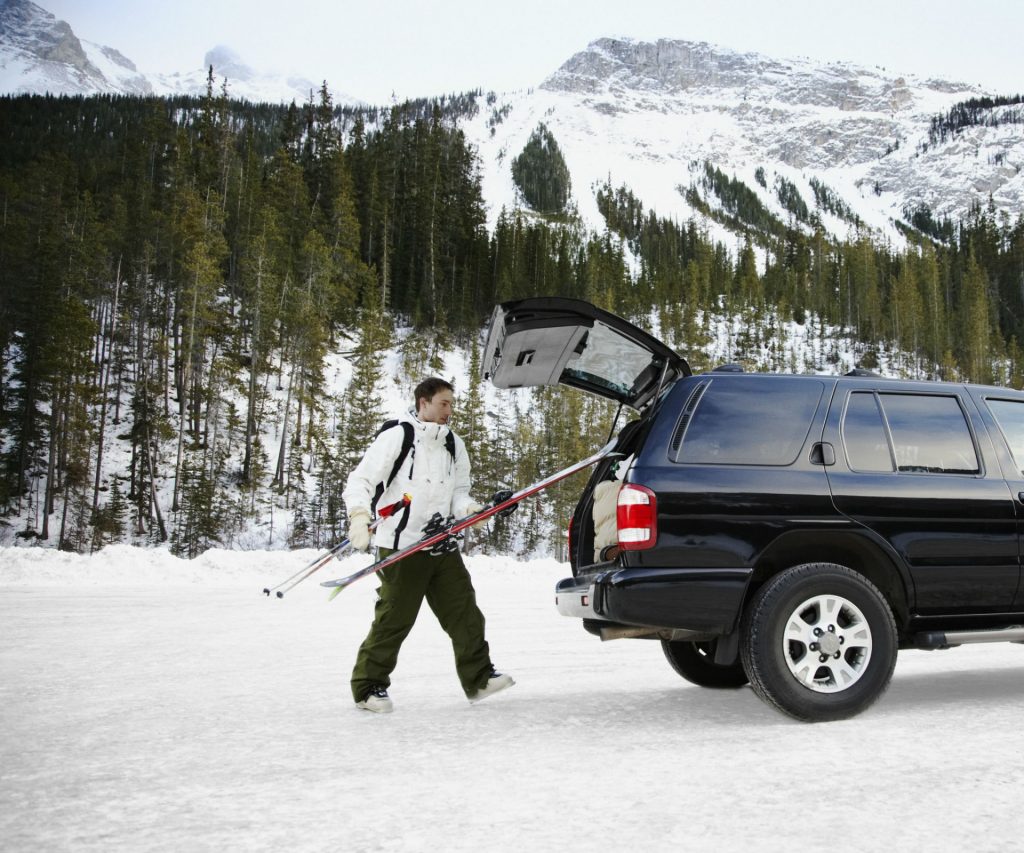 Speed limits differ around the world too. You should also be aware that some countries have rules regarding the speed at which you can drive that depend in part on the weather conditions.

For instance, in France, the speed limit on the motorways is reduced from 130 km/h to 110 km/h in rain or snow. Driving slowly in these conditions is in your best interest anyway, but this information is also useful if you don’t want to be stopped by the French police.

They may be rather lenient with you if you were not aware, but the hassle is not worth it in any case. Also, in Finland and Sweden, the speed limit changes in winter.

A Beginner’s Guide To Electric Cars