Ok so it’s June and that means plenty of action alongside the normal monthly motorsport activities. We’ll start in Northern France on the weekend of the 18th and 19th of June for what is for many, the centre point of their motorsport season, the Le Mans 24 Hour. 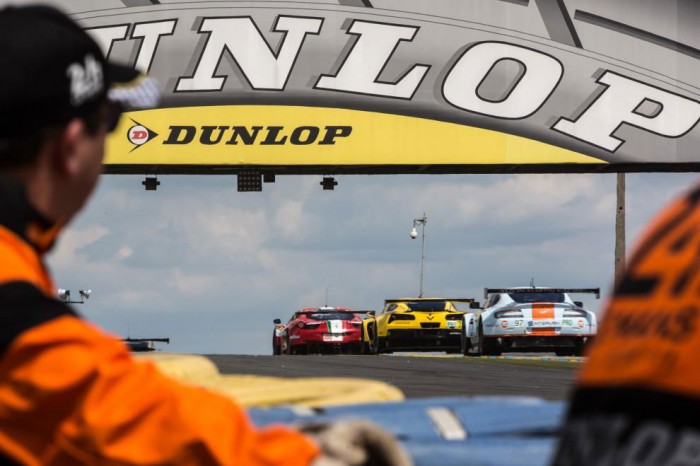 Eurosport – as ever should have round the clock coverage and plenty of onboard streams and catch-ups should be viewable via the ‘net. 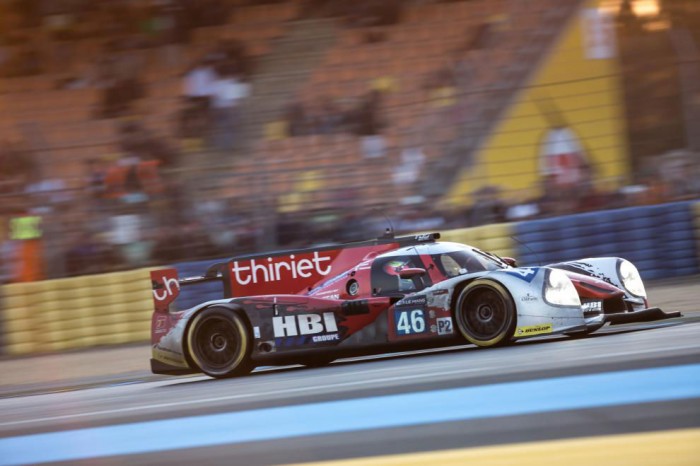 If that isn’t enough prototype action for you then Motors TV will bring Weathertech Sportscar coverage from Detroit on the 3rd and 4th of the month. 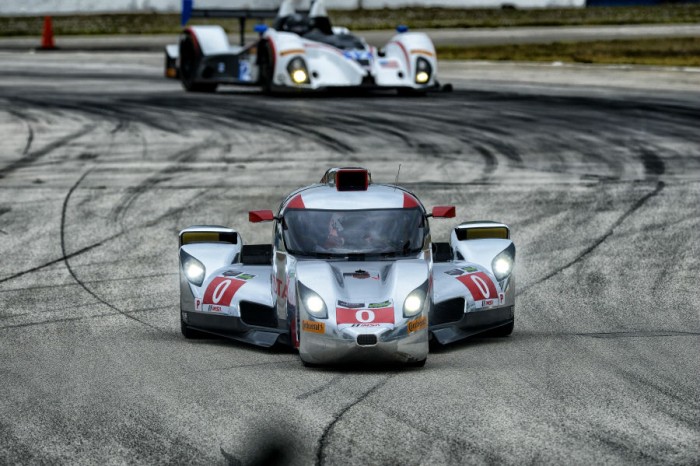 GT fans rejoice as the endurance leg of the Blancpain series also lands in France, Paul Ricard to be precise a week after the 24. Motors and BT should cover the event. 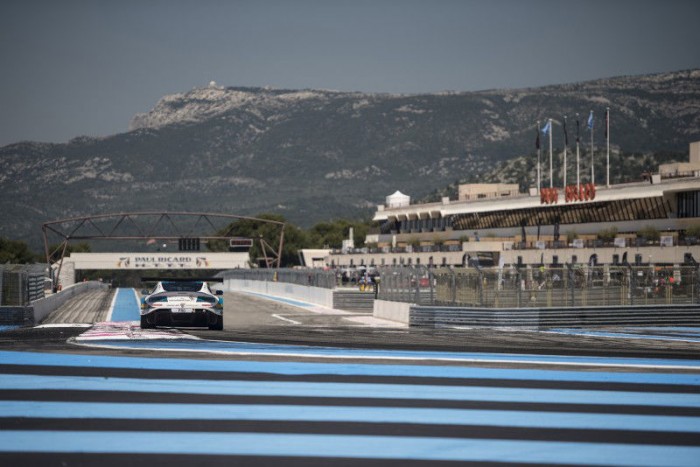 Tin Top action a plenty this June as Eurosport brings WTCC coverage from Portugal on the weekend of the 26th while, closer to home ITV4 fires the pictures from the Oulton Park (4th & 5th) and Croft (18th & 19th) BTCC action, Eurosport and ITV4 split screen viewing methinks! 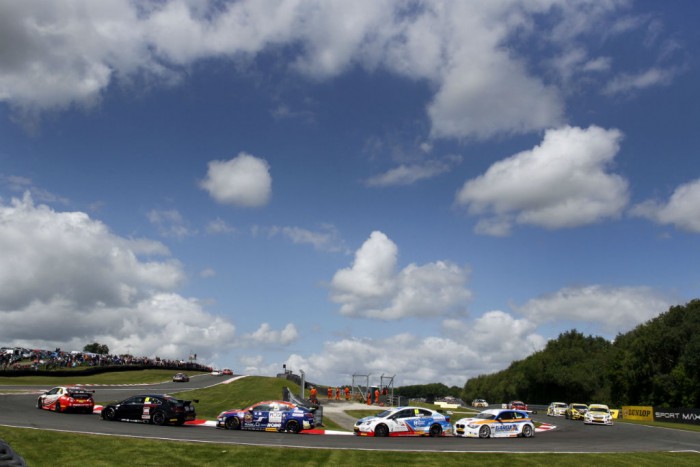 On two wheels BT & ITV4 share live and highlighted MotoGP content from Barcelona on the 5th and Assen the 26th. WSBK heads to Misano on the weekend of the 19th (Eurosport) but there will be no BSB this month as most of the teams and riders make the annual trip across the Irish Sea to the Isle of Man for the TT races.

ITV4 will have a whole host of programmes covering this over the duration of the event. 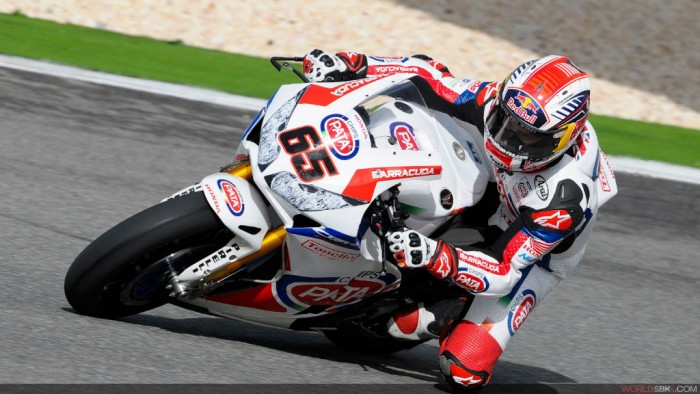 Out in the forests there’s plenty happening as the World Rally Championship descends on Sardinia from the 10th – 12th BT and 5 have the coverage here. Two rallies on the European championship this month with Portugal and Belgium hosting events on the 2nd-4th and 23rd-25th respectively. Eurosport has the pictures. 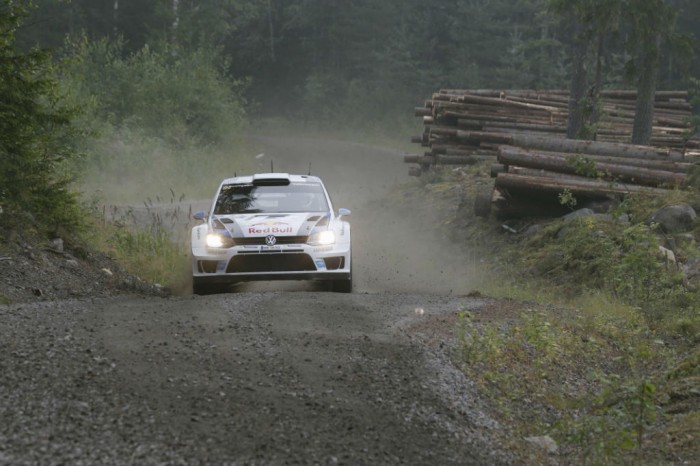 The British Championship heads to Scotland for a single day event on the 25th, the RSAC Scottish Rally, BT And Channel 4 should have this, while the World Rally Cross series continues on Quest with a trip to Hell, (and back?) Norway to be precise on the 11th and 12th. 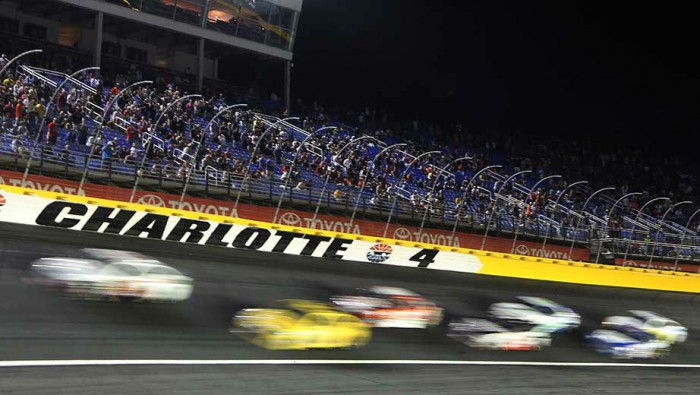 Of course the other big event this month is the annual Festival of Speed, held at Goodwood and featuring everything from the latest and greatest road cars to classic and current (ish) racing machinery from F1, Sportscars, Indy Car, BTCC, WTCC, DTM and plenty else besides. 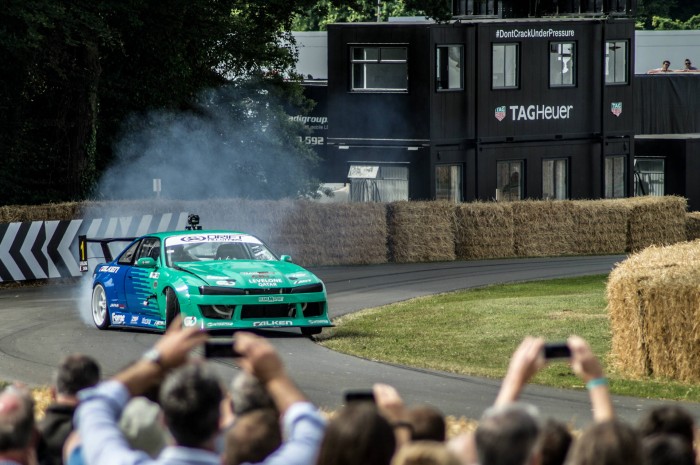 The Festival of Speed runs from the 23rd to 26th of June and ITV4 will again bring some pictures after the event. 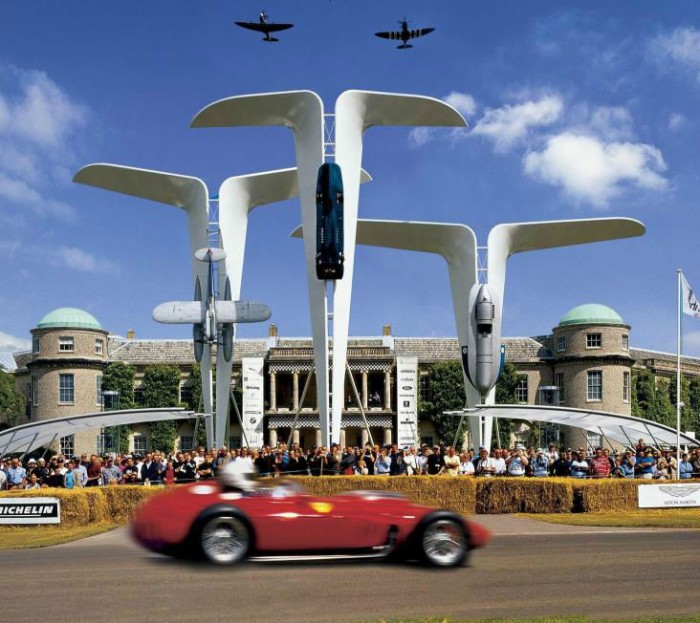