So the summer is over (did it really begin?) and as we enter the autumn so a number of series prepare to wind down. But before champions are crowned there is still plenty of racing to look forward to.

The WEC returns to action heading to Mexico for the 6hr event on the Saturday, Motors and Radio Le Mans keep you covered, while on the Sunday Eurosport will bring coverage of the Japanese leg of the WTCC while Quest have the French WRX event. 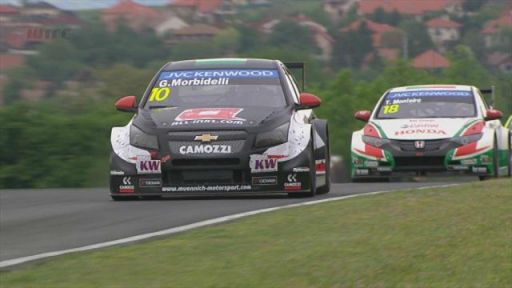 Anyone still craving GT based endurance action should look to Motors or the internet for the 24hr of Barcelona while Premier Sports will have NASCAR action from Darlington. 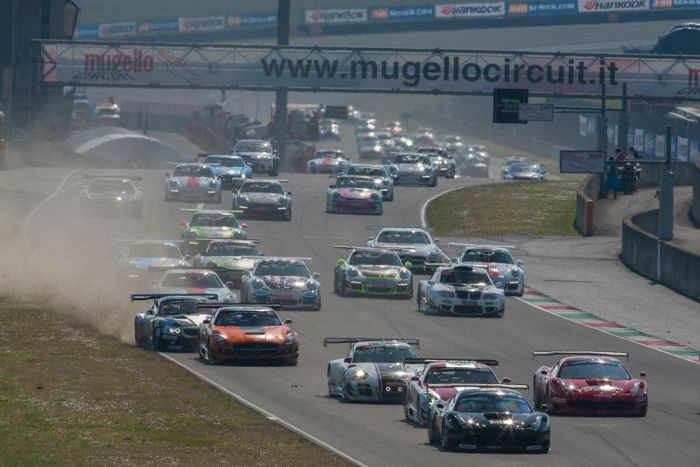 UK Bike fans not heading to Silverstone for the MotoGP can catch the action live on BT or highlights on ITV4.

Goodwood will be the venue of choice for many on this particular weekend as the annual Revival meeting gets underway. Expect an ITV4 special later in the month. 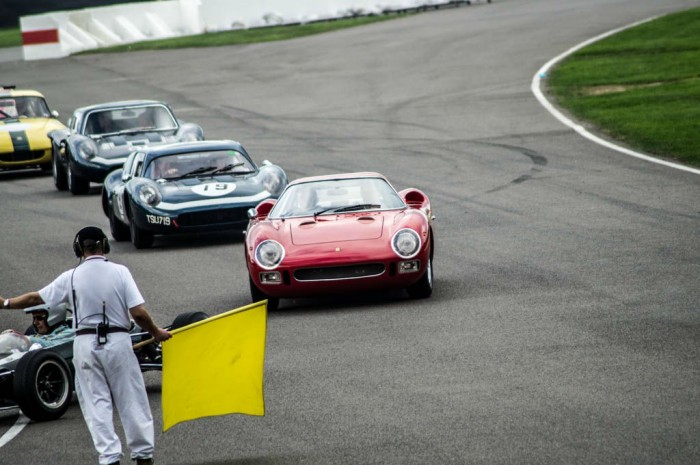 Keeping in the UK the British GT Championship wraps up at Donington, Motors and Channel 4 bring coverage of the finale while Eurosport brings the British Superbike action from Oulton Park to screens. 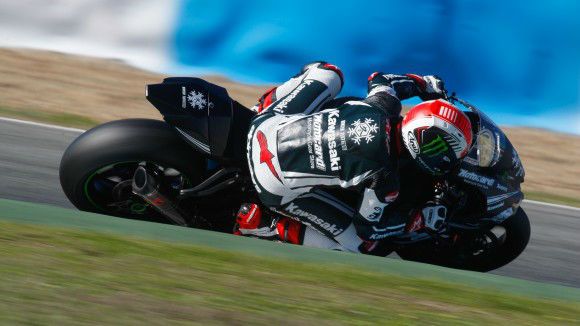 Further afield the DTM heads to the Nurburgring (YouTube and BT) while the MotoGP’s destination is Misano (BT / ITV4). Premier again cover NASCAR (this time on the Saturday) from Darlington.

Another Saturday event on the WEC calendar as the series crosses into North America for the Lone Star Le Mans race at Circuit of the Americas in a double header with the IMSA Weathertech series. Expect Motors and Radio Le Mans to keep you covered. 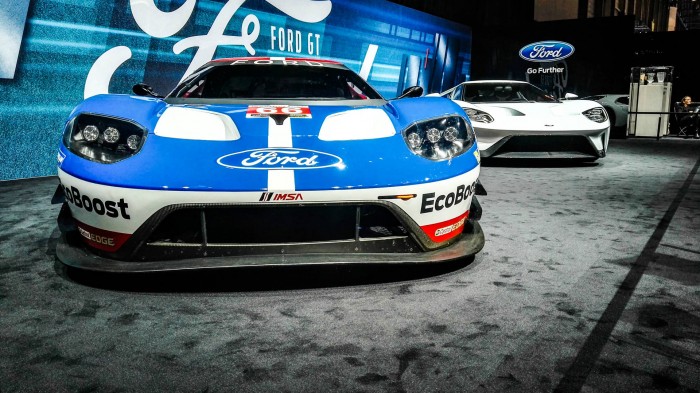 Sticking with Endurance the Blancpain Endurance series winds up at the Nurburgring, (BT and Motors) while the BTCC heads to Silverstone as the series enters it’s final stages, ITV4 for those not in attendance. 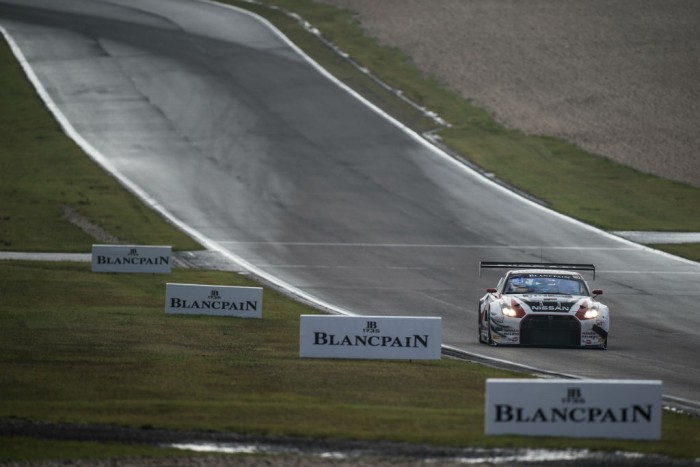 The European Rally Championship heads to Latvia (Eurosport) while the Rally Cross series lands at Barcelona (Quest). Bike fans keep an eye on the Europort listings as the BSB moves to Donington Park and the WSBK to Lausitzring, Germany.

The V8 Supercars are back on track in Melbourne (BT / Motors) while again Premier covers NASCAR this week Chicagoland Raceway.

More prototype action on track this week as the ELMS takes to Spa Francorchamps for its own 4hr event. Motors and Radio Le Mans bring the coverage. 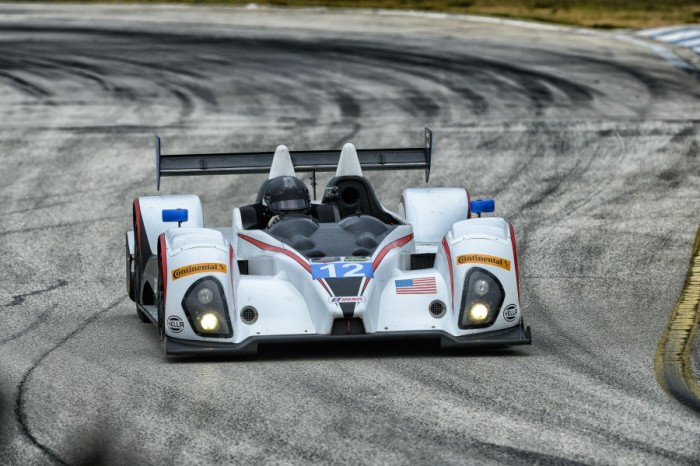 Sticking with 4 wheels the WTCC heads to China (Eurosport) the DTM to the Hungaroring (BT / YouTube) and NASCAR to New Hampshire (Premier) while on two wheels the MotoGP can be found on BT and ITV4 at Aragon, Spain. 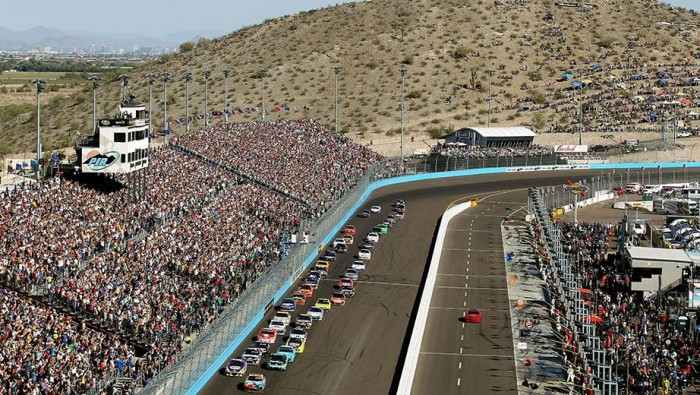 Two Rally events bridge September and October with the WRC Tour De Corse (BT / C5) starting on the 30th, as does the Latvian round of the WRX (Quest).

A pretty packed schedule there I’m sure you’ll agree. We’ll see you again in October.