Well, we are nearly at the end of the year, but there are still a few more titles and championships to decide, along with an “end of season party” – motor sport style!

We’ll start with the WEC and the final two rounds taking place in Shanghai on the 1st of the month and then a few weeks later wrapping things up in Bahrain on the 21st. Will it be Porsche or Audi? G Drive or KCMG? Aston, Porsche or Ferrari? we’ll know very soon! 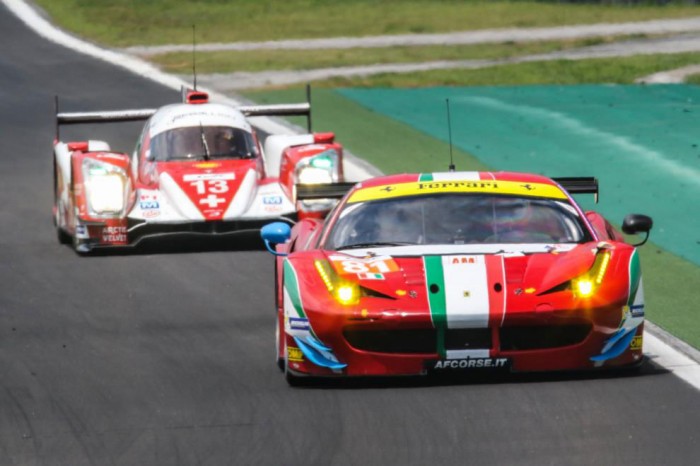 Sports car fans need not be worry though, as the Asian series continues with the Sepang 3 hour on the 8th November. Motors TV should bring pictures of the above to your living room.

Eurosport brings the final action of the World Rallycross championship to you all on the 27th from Argentina while Motors has the WRC Finale from Wales on the week ending the 15th of the month. 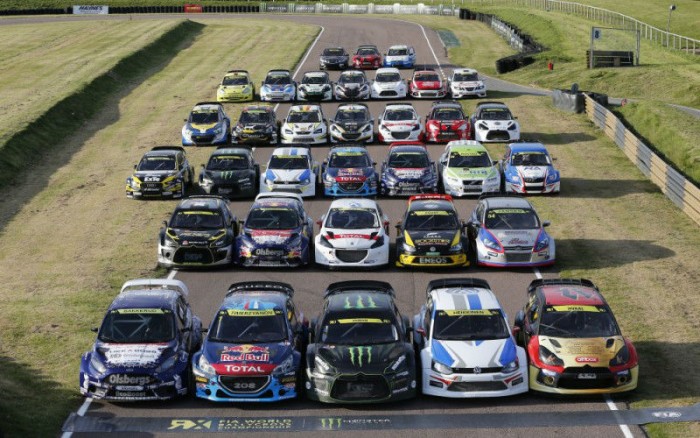 Formula E continues with the Malaysian round of the series second season, ITV4 brings the coverage on the 7th. 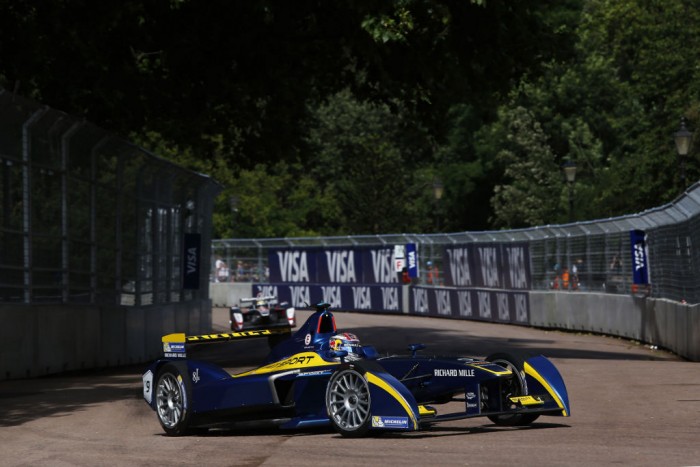 The NASCAR season wraps up it’s epic trek around the USA with races at Martinsville (1st) Texas (8th) and finally Phoenix (15th). Premier Sports will bring the series to conclusion for you. 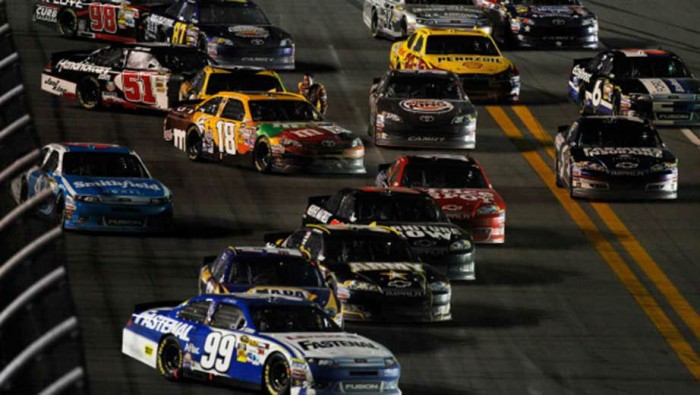 Sticking with V8s the Supercars continue with events at Aukland on the 8th and Philip Island a fortnight later. Expect Motors to bring coverage of these events. 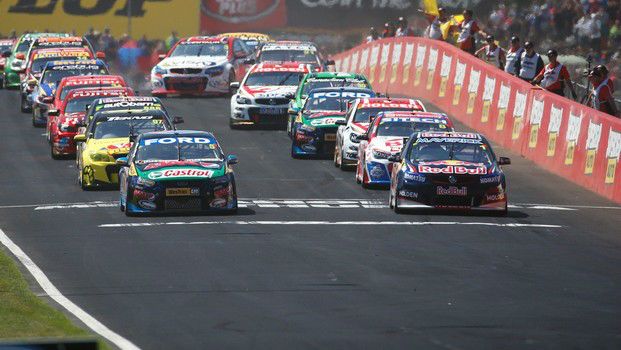 Tin Top fans missing the BTCC can get their fix with the WTCC final two rounds. Eurosport will bring pictures from Thailand on the weekend of the 1st and Qatar on the 27th. 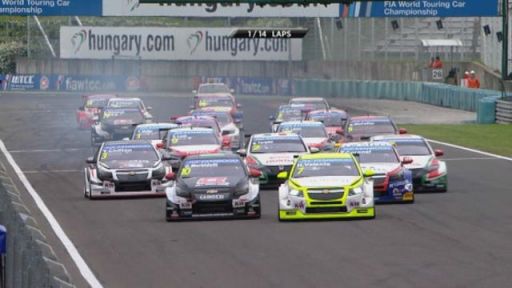 Not enough? Well then maybe tune into Motors for the Macau Grand Prix and the new for 2015 TCR International Series event on the 22nd.

While all that is going on you may be looking for your final piece of 2015 trackside action, so why not head to the Olympic Stadium on the weekend of the 21st/22nd for the annual Race of Champions featuring drivers from the world of F1, BTCC, MotoGP, and plenty more besides.

So, winter is coming but there is still plenty of motorsport action to keep us entertained. See you in December!