Well after an action packed January, February is slightly less exciting on the live action front it would seem with a handful of events to keep you all entertained over the next 4 weeks. 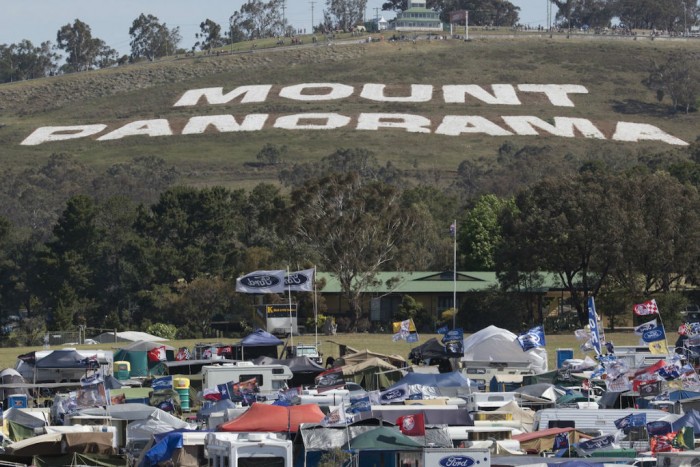 We start, once again in the southern hemisphere, Mount Panorama to be precise for the Bathurst 12 hour, starting in the early hours of Sunday morning (local time) in darkness the race sees some of the top GT squads and drivers joined by the likes of V8 Supercar pilots and touring car aces for what was one of my races of the year last year, check out the finish of last years race here!

Radio Le Mans should be streaming the event live, on the weekend of the 6th and 7th of the month. 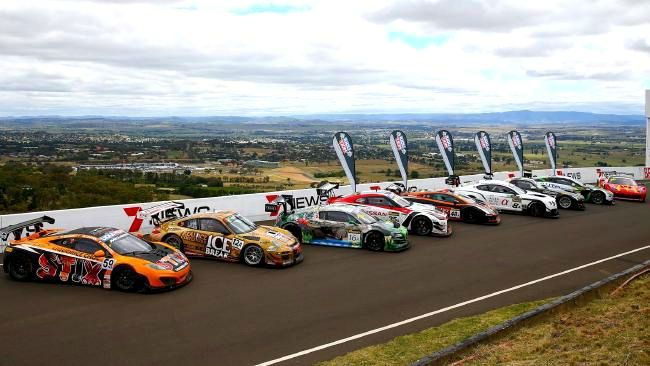 Formula E returns for the first 2016 event of the 2nd season of the championship on the 6th of the month (Saturday) from Buenos Aries, Argentina. As even ITV4 will bring live coverage of the event. 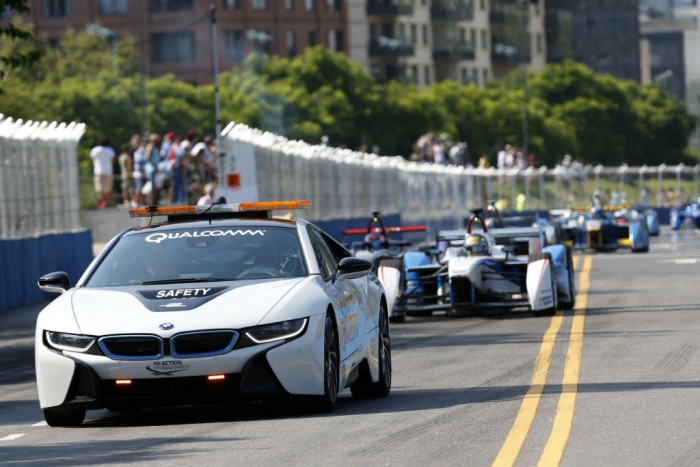 In America the NASCAR season gets underway with the annual Daytona 500. A few short weeks after the 24 hour crews have rolled out the facility the road course is re configured to allow the stock car aces to do their thing before heading off on their mammoth 10 month tour of the USA.
Premier Sports bring you the NASCAR action with the 500 on the 21st of the month. 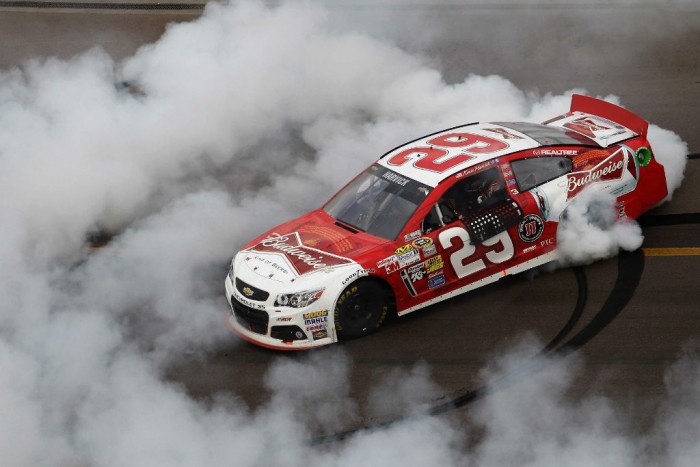 Over in France, the Andros Trophy winds up for another series with it’s final rounds at St-Die-Des Vosages on the 13th of February. Motors TV should bring highlights of the event in the following week. 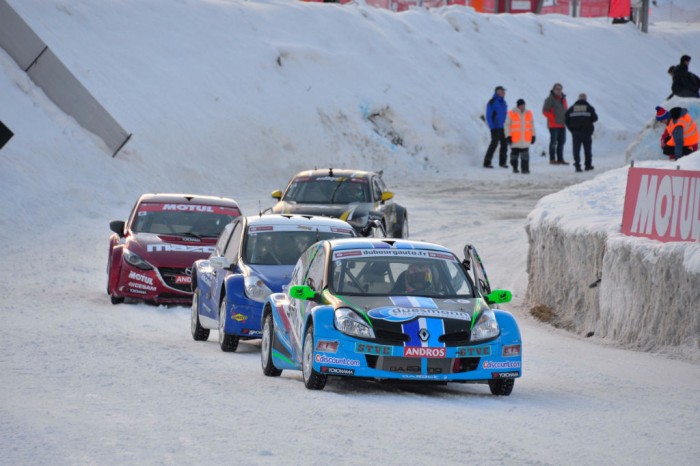 The WRC continues with the Rally of Sweden taking place from the 11th to 14th of the month. BT Sport bring live and catch up coverage while ITV4 will have an hour of highlights after the event. 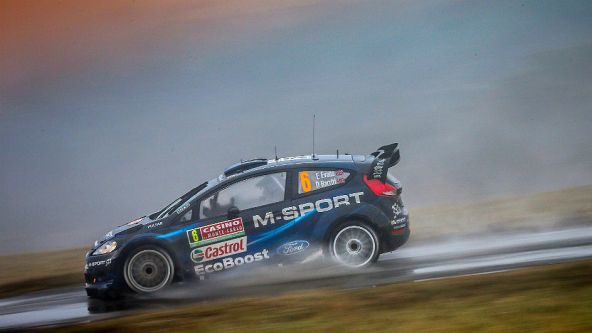 Keeping with rallying the ERC gets underway in Latvia a weekend earlier than the Swedish event, Eurosport should bring this to your living room.

Loosing 2 wheels for a moment and heading back to where we started the World Superbikes Championship gets underway at Phillip Island, Australia on the weekend of the 26th to 28th. As before Eurosport should keep bikers entertained.

Those of you itching to get back out trackside should check the various circuits for any pre season testing, so far all I am aware of is a BTCC and related test at Thruxton, Hampshire on the 16th and 17 of the month but social media and internet sites should give you an idea of who or what is testing where. 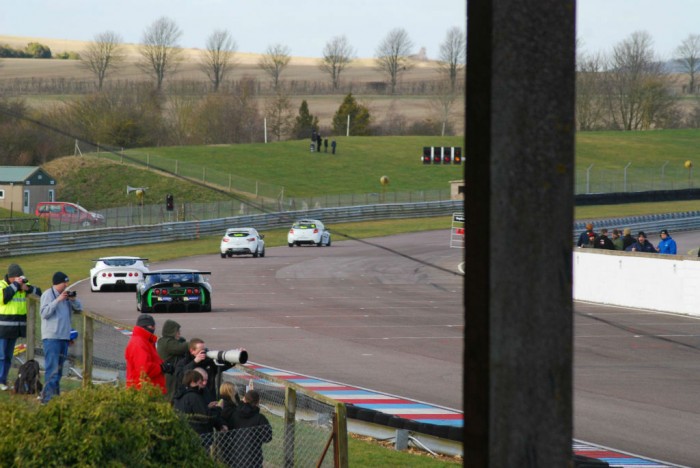 Well that’s it for February. See you in March, for this and plenty more besides.