March, and for many the motorsports season begins now, The F1 returns, but you already knew that along with a few more high profile series.

We start in Australia, Adelaide for the Clipsal 500. Bridging the months of February and March the Clipsal 500 is the first round of the 2015 V8 Supercars series, three races over the course of the weekend, 2 on the Saturday and one on the Sunday before the series heads to Melbourne to support the F1.

The Clipsal can be seen live on Motors TV in the small hours of the week ending 28 February – 1st March.

Tin top action continues on Eurosport where the World Touring Car Championship begins on the weekend of the 8th in Argentina, expect a big crowd cheering on home town hero and reigning champion Jose Maria Lopez!

For subscribers to Premier Sports, the NASCAR championship continues its epic trek across the USA, while fans of the USSCA are treated to the 12 Hours of Sebring on Motors TV from the 18th -21st of the month. 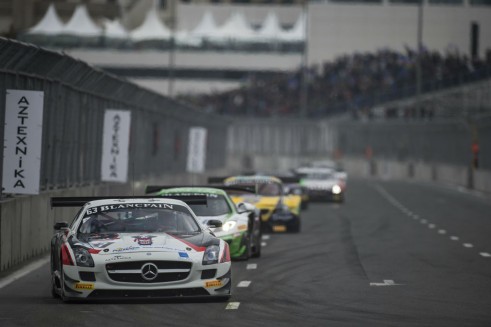 On the subject of Prototype and GTs the Blancpain Endurance and Sprint series hold their pre season tests at Paul Ricard (11th 12th) and Misano 17th 18th)respectively while the WEC heads to Paul Ricard for “The Prologue” on the 27th & 28th of the month. 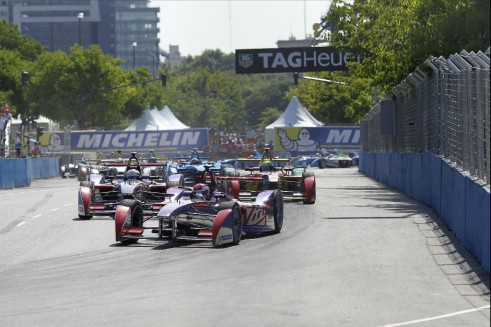 Fans of single seater action have more than enough to look forward too F1 aside as Formula E glides into Miami on the 14th of the month a couple of weeks before the Indy Car series gets underway in the same state, this time at St Petersberg, ITV4 brings you Formula E while BT Sport is the place for Indycars.

In two wheeled series the World Superbikes heads to Thailand on the weekend of the 29th for the first time as the season gets into its stride, while the MotoGP season kicks off a week later in Qatar. Eurosport and BT Sport respectively cover these series in the UK. 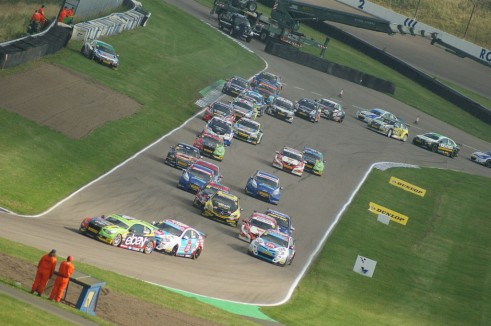 For the UK fan fed up of staying inside the wait is finally over. The BTCC media day takes place at Donington Park on the 25th of March, following the recent announcements I expect the place to be fairly busy!

Not a big touring car fan? Donington too far to travel? The British GT championship hold their media day at Brands Hatch on the same day prior to their 2015 campaign.

Trackside Goodwood hosts the now annual Members Meeting with big names expected to race and demo many classic and historic race cars. A Mclaren F1 (the GT car not single seaters) parade and Rob Austin sharing a Ford Capri with his father in a touring car race are two of many events scheduled for the weekend of the 14th and 15th. 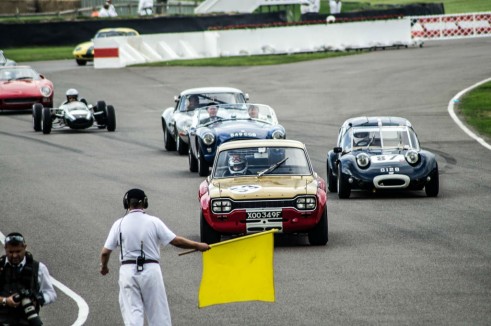 So, a little more to keep you all entertained before April!