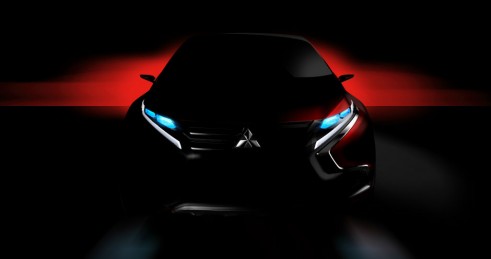 These dimly lit pictures are the first sight we’ve had of Mitsubishi’s as yet unnamed plug-in hybrid concept that will debut in Geneva next month.

What we do know is it will be a two-wheel-drive plug-in hybrid powered by a petrol engine and electric motors. 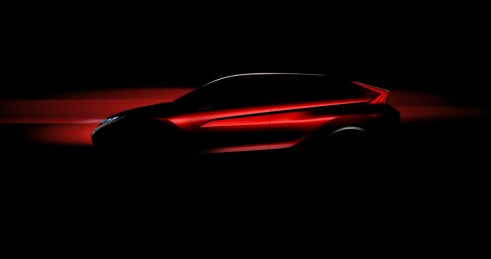 The crossover appears to be an angular mix of the current Toyota trend for an X shape on the front combined with the sharp rear lights from a Honda Civic, although we’re sure that when this fog is lifted it will have its own style.