As we all know Goodwood was a few weeks ago, but Michelin interviewed three legends and filmed it.

Sadly the interviewers weren’t quite as legendary, insulting Tom Kristensen off the bat.

But what’s most interesting are the different disciplines. Starting with Le Mans racers, moving to a Dakkar mini on stilts and then on to Motorbikes Michelin provide the shoes for them all.

The stars behind the vehicles were rally ace Mikko Hirvonen, Freddie Spencer and the already mentioned Le Mans ace Tom Kristensen. Mikko went out on the rally stage, whilst Tom and Freddie sat down for a general chat. Between them the three stars have 48 wins, with careers spanning from 1980 to 2014. 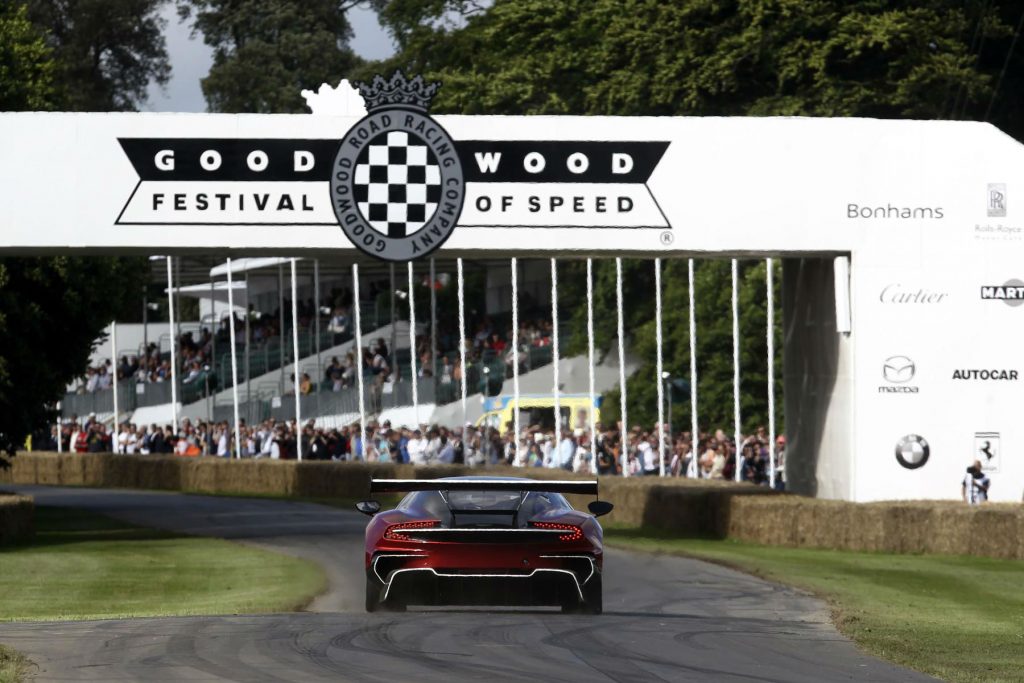 In fact Michelin have been involved with racing since 1891, two years after the company was founded they won in the the largest bicycle race ever organised, the 1,200km Paris-Brest-Paris. Charles Terront won thanks to the removable Michelin tyre. 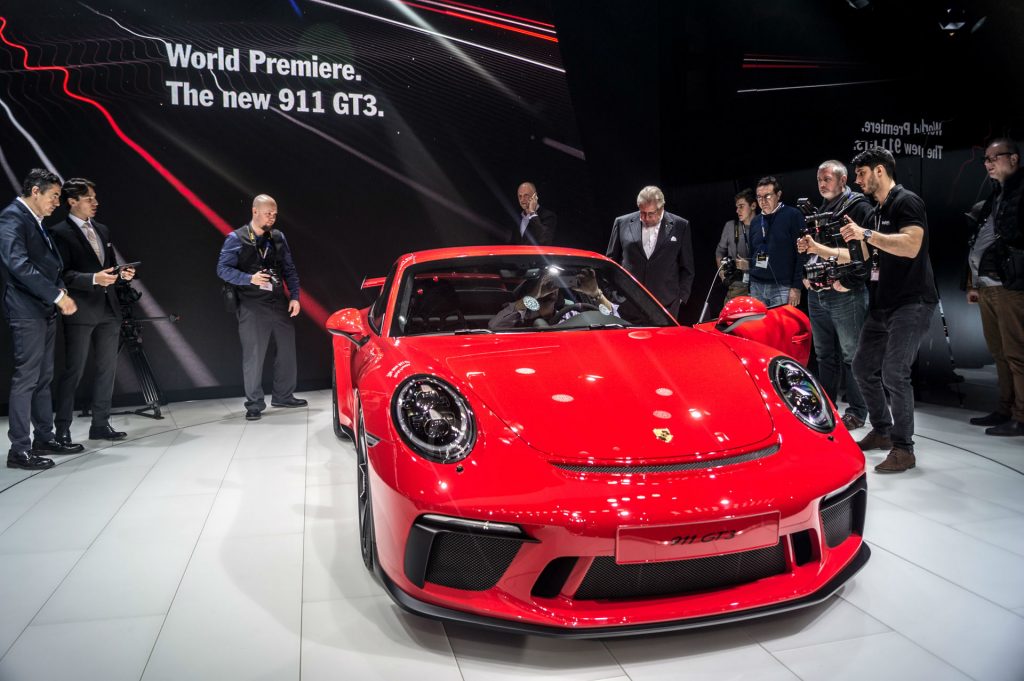 All this feed back into the brands road tyres, where the current Michelin Pilot Sport Cup 2 tyres are highly rated on performance as they are effectively track tyres homologated for the road. An updated version of these is fitted to the latest 911 GT3.

Michelin are also the original equipment tyre of choice for the 918 Spyder, Cayman GT4 and the 911 GT3 RS.

Do You Know What to Do After a Car Accident?