Have you ever been customising a car and been unable to source a part? This innovative, UK-based online marketplace provides a perfect solution.

The service, called Machining4U, is a marketplace where car enthusiasts and restorers can post their requests for custom-machined parts, and get hold of them much cheaper than they could before.

When a new request is posted, machinists around the country can then ‘bid’ on the job. After competing offers come in for the requirement, the customer can then select from the available bids.

While Machining4U is not designed specifically for car parts, the service has been particularly popular within this area. 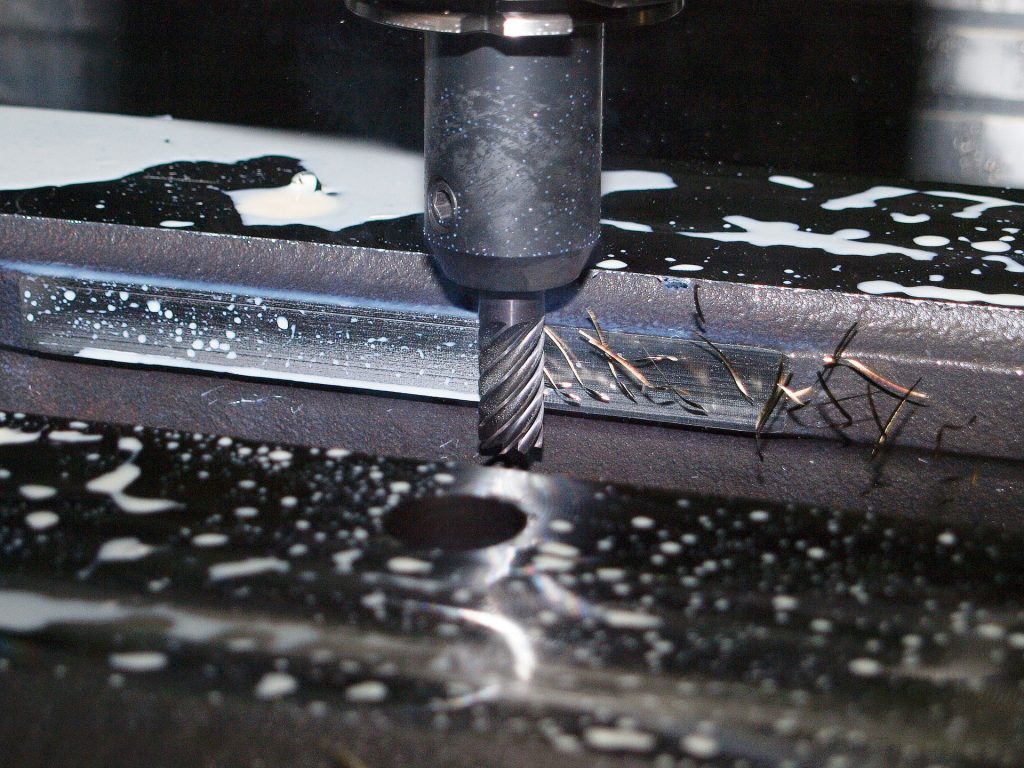 The increase in competition within the market makes cheap machined parts more affordable and accessible than ever before. 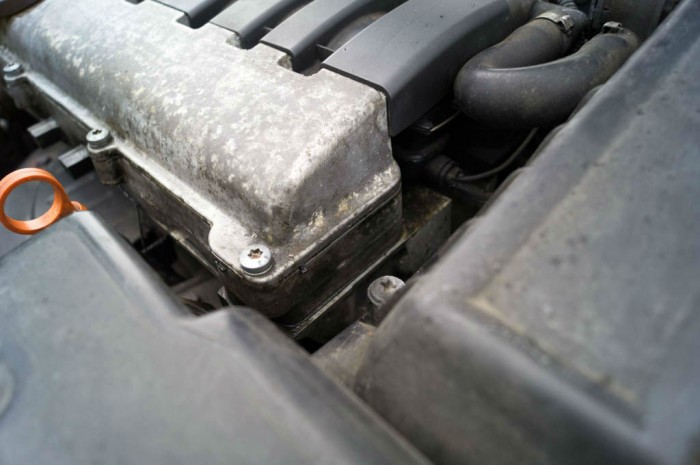 The process starts when someone posts their requirement for a custom printed part, including a description and blueprints. Professional machinists then submit their proposals for creating the required part, and the customer chooses their preferred supplier.

Once a proposal is approved, funds are transferred to a secured account awaiting confirmation of successful completion and delivery of the part. Once received, the customer approves the quality of the part and leaves a review on the machinist’s profile. 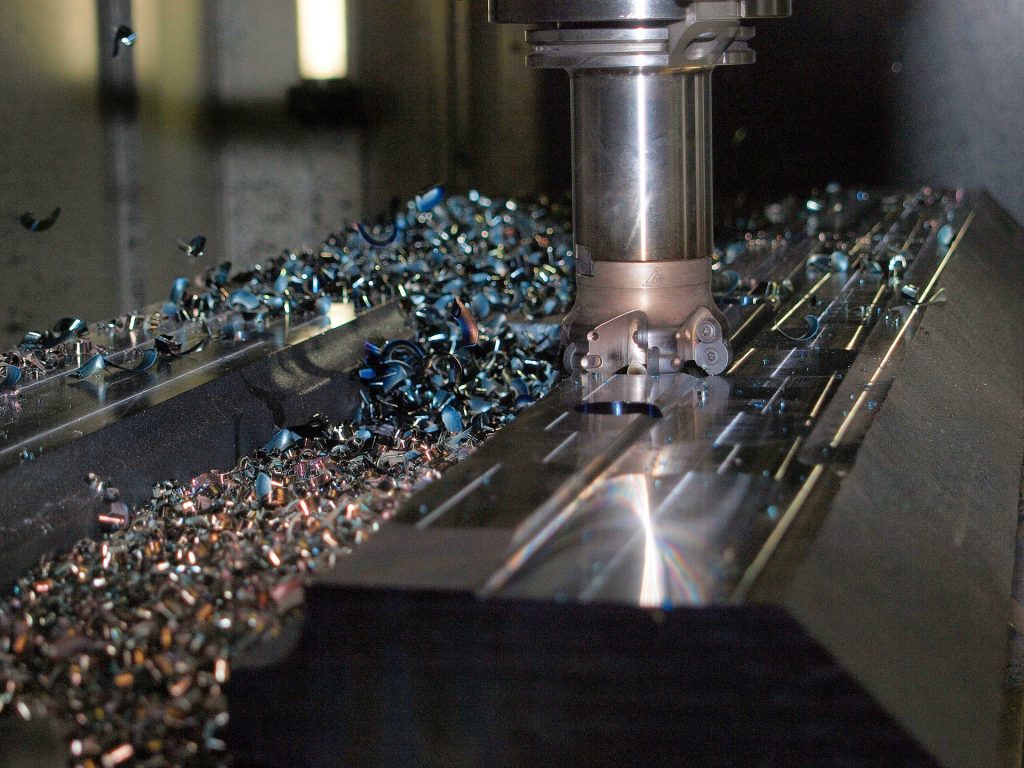 Machining4U was conceived when three friends – Simon Latour, Stephanie Brian and Stephane Gomez – became frustrated when they were unable to source certain custom-machined parts for their cars and motorcycles.

According to founder Stephane: “Machining companies either rejected our requests as too small to bother with or quoted us ludicrous prices for such small production runs.”

Identifying a major problem that needed to be solved, the team built Maching4U. Not only would it provide a solution to their own problem, it would also help others motoring enthusiasts in the UK and further afield. 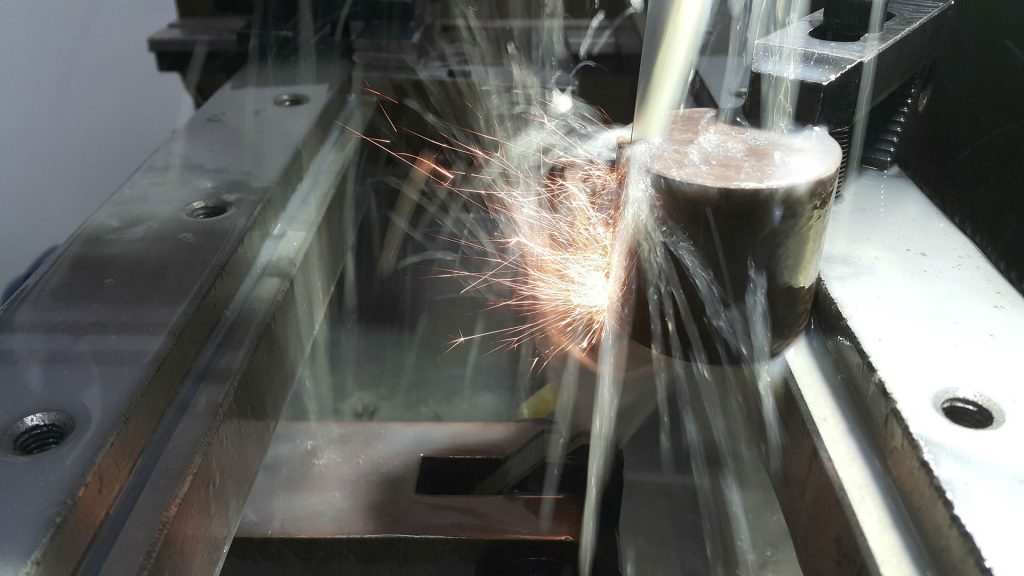