McLaren have announced pricing for the 570S Coupe, the first car from McLaren’s new Sport Series.

The 570S has been priced to be direct competition to the Porsche 911 and also to be a more affordable high-level sports car. 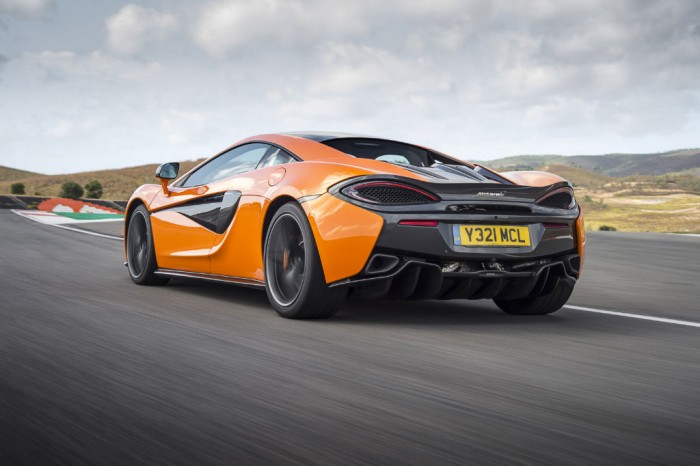 ‘The Sports Series is aimed at a new audience for McLaren. It is the first time we’ve competed in the sports car as opposed to the supercar market. As with all McLaren models, we have prioritised performance, driving engagement and exhilaration. It is a totally driver-focused car, with excellent ergonomics and visibility, and a class-leading driving position. This is also the most day-to-day usable, practical and attainable McLaren we’ve ever made. It is a dramatic and beautiful sports car,’ McLaren’s Chef Test Driver Chris Goodwin says.

‘For the Sports Series we wanted to offer a real sports car feel. Ultimately, it means a car that feels nimble, agile and it must also possess a lightness and directness of response to a driver’s inputs. Certainly for us, a sports car really needs to engage the driver, at any speed.’

This sports car is also, if funds can accommodate, a car that can be lived with everyday. Combined MPG is reported to be 26.6 mpg and C02 emissions of 249g/km. This is thanks to a carbon fibre body weighing no more than the average hatchback. The 570S also has the biggest front storage of any McLaren car with 144 litres of space with a selection of little storage compartments around the cabin.

Other creature comforts include a 7″ touchscreen infotainment system, dual-zone climate control and air conditioning is installed as standard, choice to upgrade to a 12 speaker Bowers & Wilkins system and leather seats that are six-way adjustable as standard.

Orders for the 570S are being taken now. 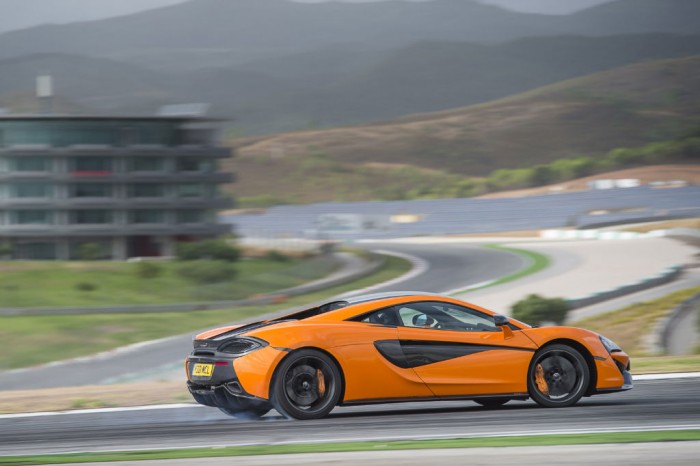