McLaren Special Operation have announced their project to create the world’s first ‘Hyper-GT’ which will be a successor to the McLaren F1.

The car has been codenamed BP23 which is short for Bespoke Project 2 and the car having three seats.

MSO will limit production to 106 units but all have already been pre-sold. The number of units is the exact same of McLaren F1s that were made. 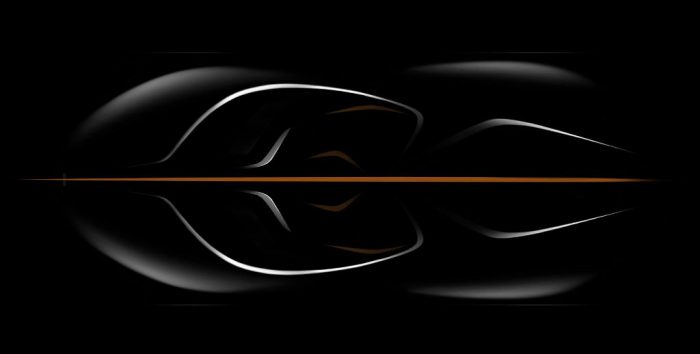 Owners will work with MSO to create their own bespoke cars with the choice of colour, trim etc. It’s certain that the car will feature dihedral doors but for the BP23, the doors will be powered.

“BP23 will borrow the three seat layout with the central driving position made famous by the iconic McLaren F1, and it will be housed in a streamlined, shrink-wrapped carbon fibre body of great elegance.

We are calling BP23 a ‘Hyper-GT’ because it’s a car designed for longer journeys, but with the high levels of performance and driver engagement expected of any McLaren.

A hybrid powertrain will make it one of the most powerful McLarens yet created but the car will also deliver the highest levels of refinement, enabling significant journeys to be undertaken with up to three people aboard,”