Aston Martin have announced the Vanquish S, an overhaul of the current Vanquish.

In the looks department, the Vanquish S has been given a new aerodynamic package which includes exposed carbon fibre, revised front splitter and rear diffuser and new quad exhaust outlets. 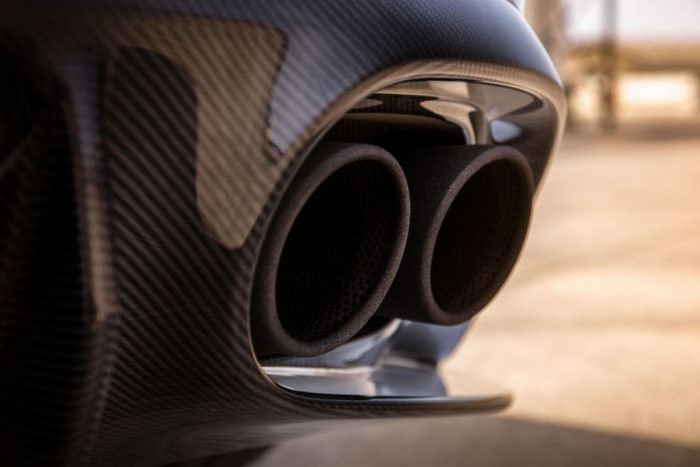 Inside, the Vanquish S will come a new ‘Filograph’ quilted leather and Satin Chopped Carbon Fibre fascia panel. Vanquish S is embodied on the headrests which add towards the high amounts of detail. 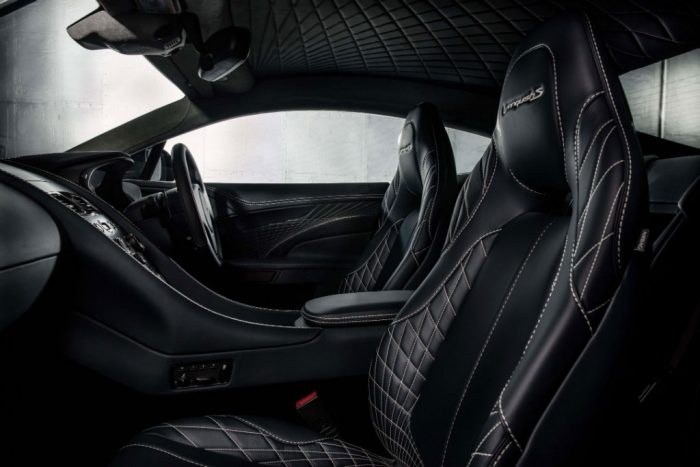 The Vanquish S uses the same 6.0 litre V12 engine as the Vanquish but now produces up to 600PS. A revised, freer-breathing intake system has helped increase the throttle response.

Paired with the engine will be a 8-speed Touchtronic III transmission. It has been tweaked to provide faster gearshifts and also be smooth at low speeds.

The suspension, spring rates, anti-roll bar bushes and damper internals have also been improved on.

“From the moment the original Vanquish was launched it became a modern icon. It propelled Aston Martin from an era of hand-built cars to one where craftsmanship and technology combined to create a new kind of great British GT,” said Dr. Andy Palmer, Aston Martin President & CEO.

“In its second generation the Vanquish maintained that momentum with huge engineering advances such as its all-carbon fibre bodywork and compelling, contemporary styling. Now, the Vanquish S takes things a step further, confidently asserting itself within the Aston Martin range and distinguishing itself from the new DB11. A spectacular machine in every sense, the Vanquish S is a magnificent addition to our range.”

The Vanquish S is available as a coupe and convertible (Volante) and will start from £199,950. Deliveries will start next month. 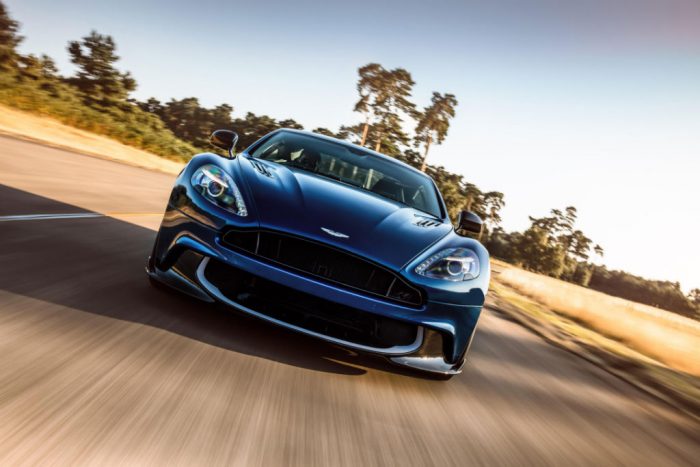 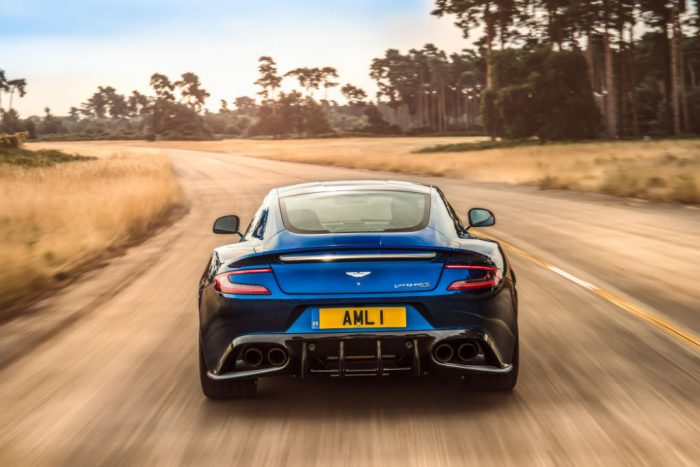