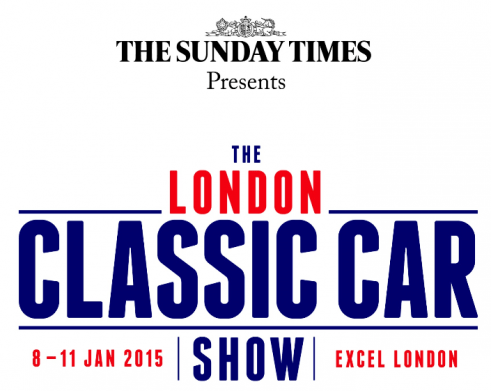 It has been a while since the capital resonated to the sounds of a proper car show, but in January the first ever London Classic Car Show will roll into town

Staged at ExCel, where the last ever British Motor Show packed up in 2008, between Jan 8 and 11,  the new show will see some of the world’s finest classic cars head to London. 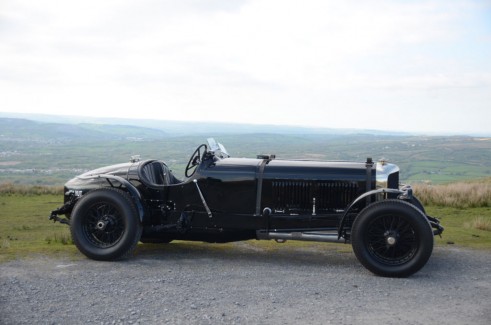 Not only will there be static exhibitions galore but the centrepiece will no doubt be a special “street” set up so that the shows top 100 cars can actually be driven up and down the arena.

Inside arena’s giant halls in London’s Docklands will be exhibitions featuring celebrities and classic car auctioneers from across the country.

Celebrity chef and host of Saturday Kitchen James Martin will have his own cafe at the show and has agreed to bring some of his own extensive collection of classic metal along.

Included will be the five historically important Minis he owns, displayed in the cafe, while on the “Grand Avenue” a pair of rare Ferraris – a 275 GTB and a Testarossa – and his Ford Mustang will be driven at various times throughout the event. 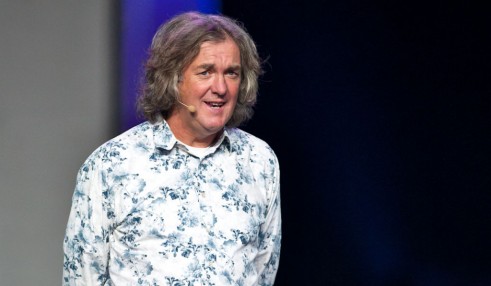 Alongside that sumptuous display Top Gear star James May will be displaying the 12 cars he thinks changed the world.

No doubt the display will leave you arguing over whether he is right, as the Ford Mustang and model T sit alongside the VW Beetle and even the Toyota Prius in the collection. 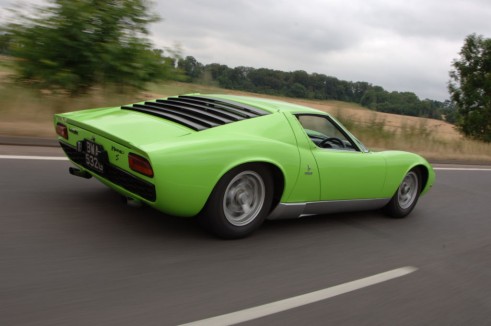 Fans of track action will also be catered for as the Motor Sport Hall of Fame opens up to the show. 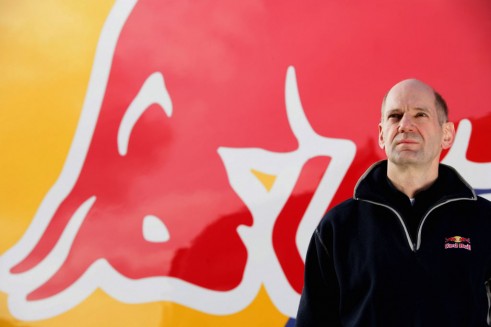 There will also be a tribute to Le Mans called “Le Mans – The Icons” and a display of cars from the career of design genius Adrian Newey.

With tickets on sale from just £13 it promises to be a grand day out for any motoring family. 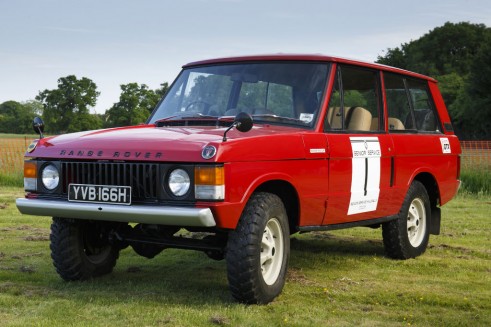