I’m not about to guff on about this vehicles illustrious past. Every man and his dogs doing that, and incorrectly too.

Defender itself hasn’t been around for 70 years, but is the last of the original Land Rover bloodline that can trace its routes back to a drawing in the sand, HUE 166 and the conception of “Land Rover” by Rover in 1947.

The Land Rover has worn Defender nomenclature since 1990, when it usurped the 90 and 110 that had been around since 85 and Series Three through Two and One before that. 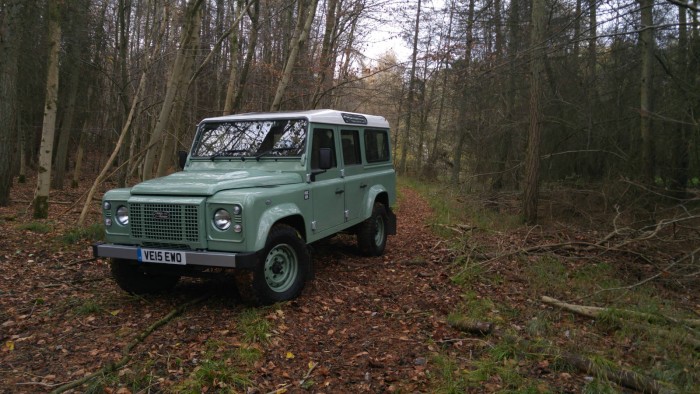 I think the Defender/Land Rover is best celebrated by recollection of each of our best stories featuring it, because we’ve all got them.

Land Rovers have been in my life since day one. I’ve always loved them like a part of the family. I learnt many basic driving skills in them as a lad.

My Dad is a bona fide enthusiast who in the 80’s dissected and sold them as work in the week, and won slews of trophies pulling them by the scruff up arterial green lanes of a weekend.

He literally lived and breathed these things, could probably build you one from the chassis up and tell a “gooden” from a “rotter” at a glance. Defender like all Landies minus the first of the Series 1s was not possessed of a galvanised chassis’, so was susceptible to corrosion. 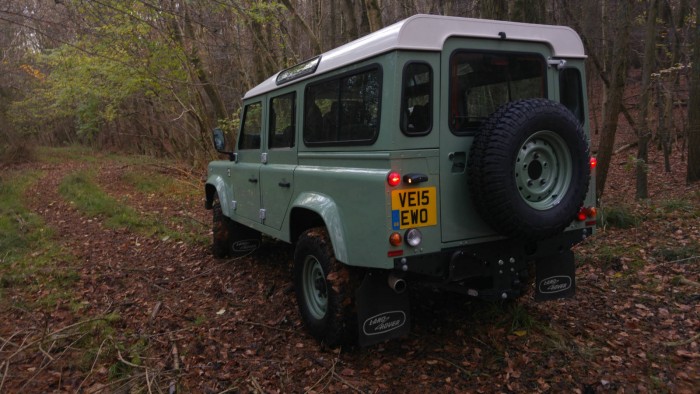 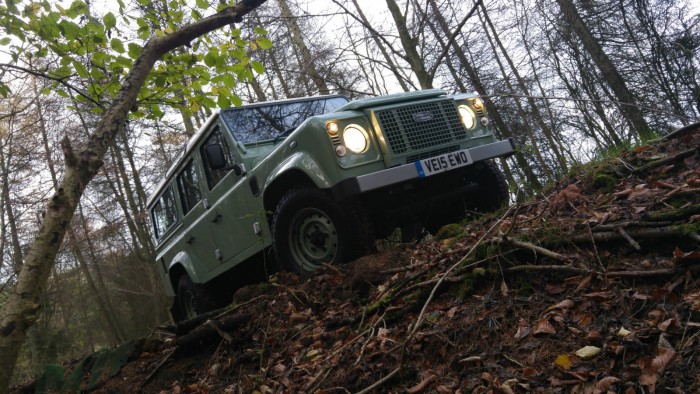 There’s something reassuring about the clattery noisy unrefined box room that is the cabin of a moving Land Rover.

For a 9 year old that could barely see over the dash, every blemish in the road that so clearly rippled through the vehicles structure and up ones spine, was a clear indication of how close we were to a familiar destination.

In the passenger seat of the red Series 1 that Father still owns, you had a much clearer view out the side due to a lack of doors. Every journey was exciting and instilled with an atmosphere of adventure.

After all, any journey in these things was imbued with some dimension of danger, whether that danger be of hypothermia, how unsafe they were in the event of an accident, or falling out the side as a result of Dad demonstrating to me the kind of angles these things can achieve without tipping.

Every so often we’d be going slow enough for my “can we put a V8 in it?!?!?” shouts to be audible over the wind noise to which Father would reply “do you know how much they bloody drink?!?”. 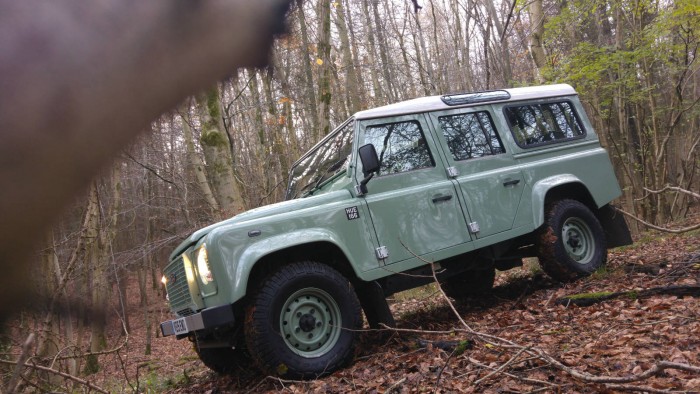 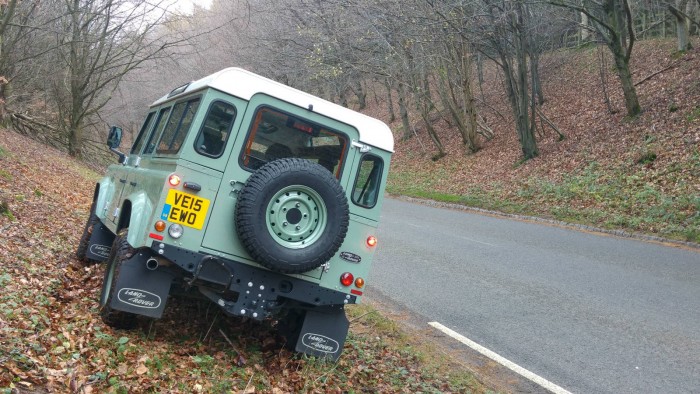 Fast forward thirteen years and my latest experience of the old plugger was a 110 Heritage Edition at a JLR driving day.

I took it out for an hour on and off road. What an absolutely enthralling machine it is. I don’t think anything on the roads today is as prolifically loved as it is flawed.

The old transit diesel was only good for go between 2 and 3 thousand RPM, and the ride and handling were a discernibly dry joke off the back of a spirited drive in the distinctly capable new Jag XF.

Yet everything the Defender does that can be so critiqued, makes it that much more endearing. The vague steering and lofty instability were catalysts for a distorted feeling of contentment. You find yourself meeting the perplexed gazes of zombified cogs in the machine as they pass in their euro boxes with a confident look of self assurance. “Yes i’m in a Defender and isn’t it damn brilliant”.

Take it away from the black stuff and it will rearrange your understanding of the third dimension and the role gravity plays within it.

This thing can clunk its way up, along, under and through virtually any terrain without so much as tipping, slipping, stalling or hiccuping.

My time with the Defender was quickly up, and it roused a lot of emotion whilst I was mindful of its impending fate. Having spent the day slithering about in smooth well honed Jags, I inexplicably wanted nothing more than to take this cumbersome old mud plugger home with me. 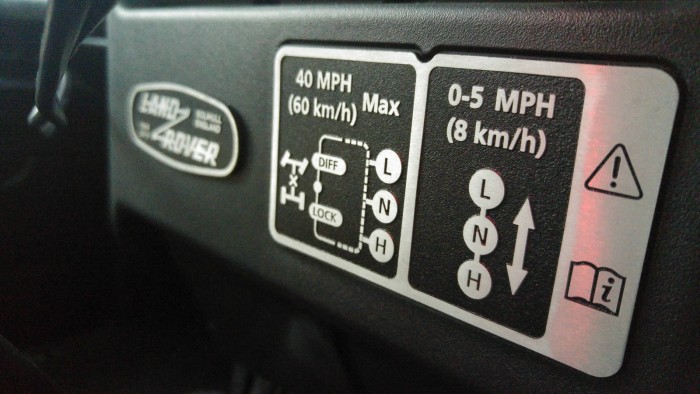 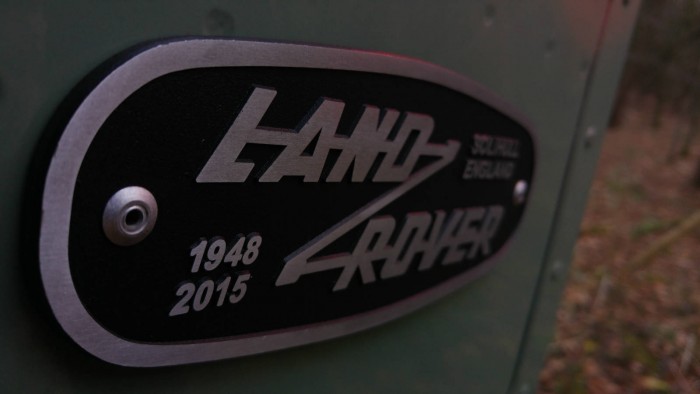 I’ll always have mine. It saddens me slightly that one day in the not too distant future many of those stories will refer to a vehicle equipped with “terrain response”, but the mood mustn’t be too sombre as we reflect on such an automotive titan.

Rather than mourn its passing we must celebrate one of the most impressive tenures in motoring.

The Land Rover has existed for over half of the time the automobile has. It’s saved lives, helped feed us, power us and defend us.

It will be sorely missed, forever loved and remain infinitely respected.