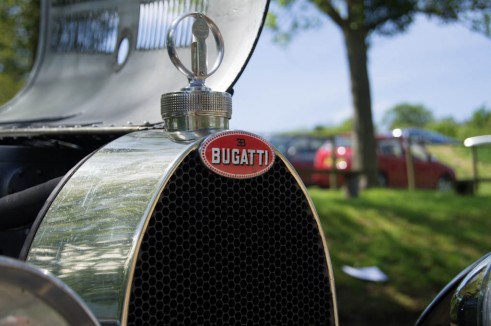 For one weekend a year, the Bugatti Owners’ Club, at the Prescott Hill Climb in Gloucestershire, turns into a mini slice of France.

In its seventh year la Vie En Bleu was bathed in glorious sunshine and spectators turned out in their masses. The whole hill climb course had a babble of excitement about it. 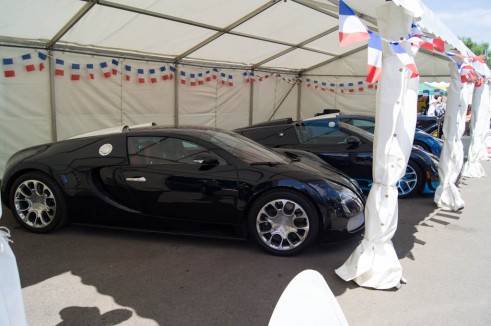 The star attractions being three Bugatti EB16.4 Veyrons, two ‘standard’ versions and a Super Sport in black with powder blue details. They were in good company with a silver EB110 sat beside them. 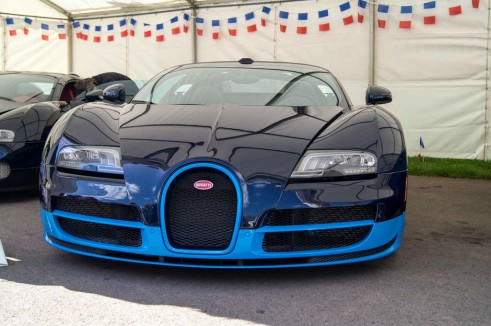 There was an eclectic mix of cars running up the hill throughout the day, from single seater classics to modern day hot hatches, with a raft of TVRs in between.

Mingling and meandering through the car clubs, you occasionally heard a waft of the distinctly French accordion being played in the distance. Amongst the diverse classics you would bump into, French chefs on stilts, mime artists and some rather ‘Allo ‘Allo-inspired police officers bidded us “gid moaning”.

There were also, allegedly, can-can girls… But we must have missed those whilst drooling over the cars’ sexy curves. 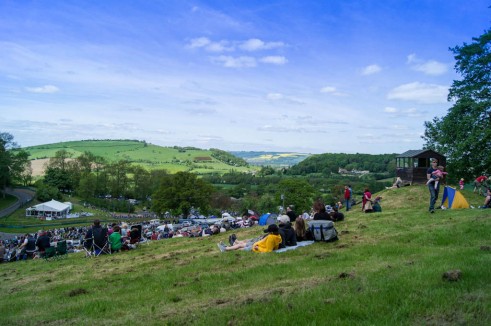 Sitting on the large hill overlooking the main part of the course, you can happily while away the hours whilst having a picnic. The views are simply spectacular in any direction and the way the roar of classic motors reverberates around the hillside is divine.

One unforgettable sight and sound was watching the Veyron Super Sport take to the hill climb. It obviously couldn’t get to anywhere near its top speed but to hear the raw power of a W16 at full acceleration will stay with me for a long time. 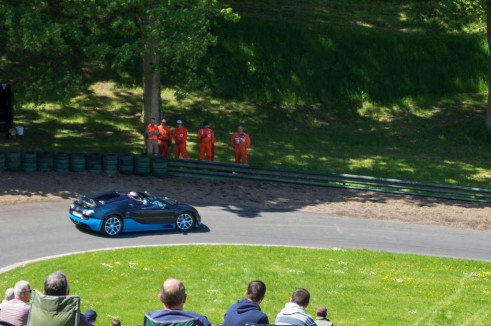 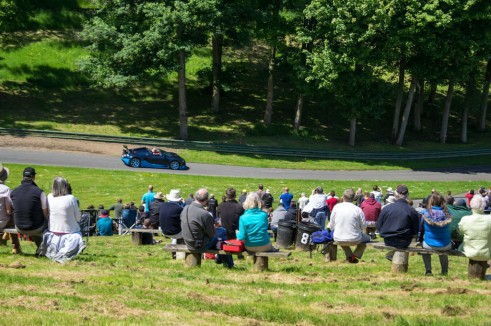 Nick Mason (that bloke from Pink Floyd) summed up the event as a mini Goodwood Festival of Speed; and he couldn’t have hit the nail on the head any squarer. Prescott is compact and bijou, but packs enough precious metal to keep even the pure blooded petrolheads entertained. 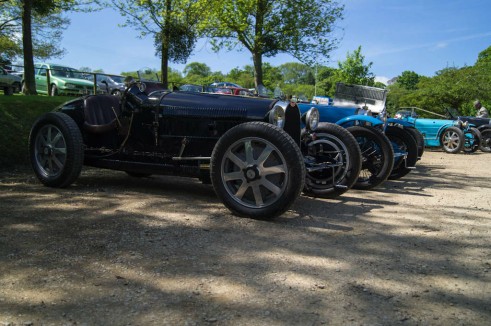 Next year La Vie En Bleu will be held on Saturday 24th & Sunday 25th May 2014, more information can be found here on the Bugatti Owners Club Website.

Spyker B6 Venator at Salon Privé