Vauxhall is trying to carve off a piece of the competitive SUV market, with a wide range of new and updated crossovers in the foreseeable future. The latest model in this considerable shift is the Grandland X – poised to rival models such as the SEAT Ateca and the VW Tiguan.

This exciting new model is set to make its debut at the Frankfurt Motor Show in September this year, and will be the third addition to Vauxhall’s “X” family, joining the previous Crossland X and Mokka X models.

With a length of 4.48 metres, it’s the largest SUV we’ve seen from the brand since the release of the Antara. Despite sharing a lot of mechanical features with the Peugeot 3008 under the hood, the exterior is markedly different, and takes many cues from the Astra hatchback. 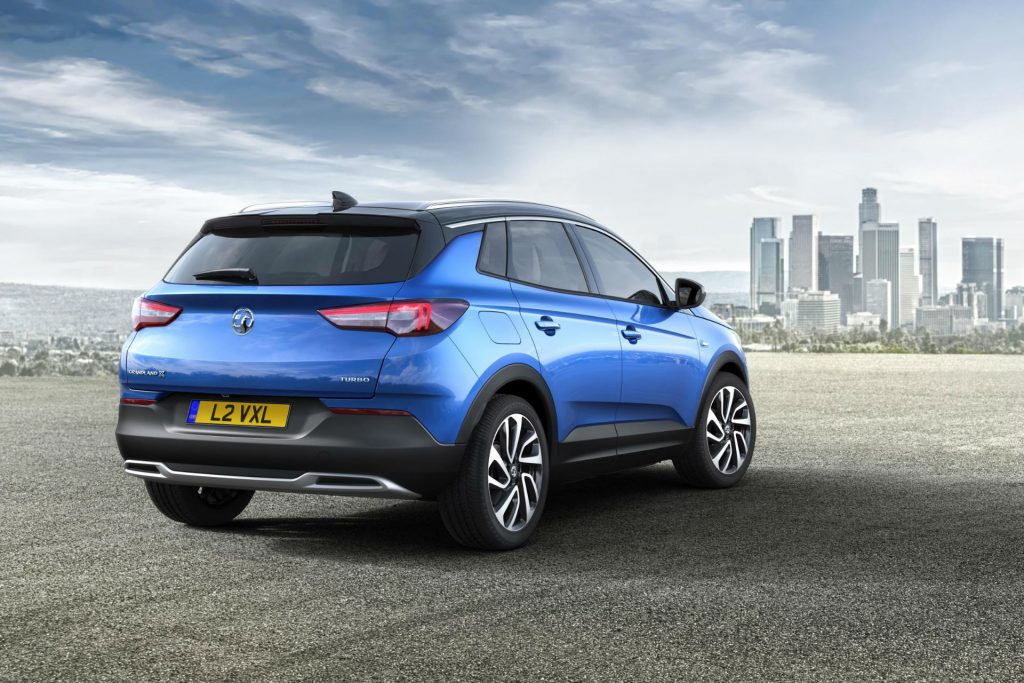 The wide, chunky profile offers plenty of space for branded car wraps, and finished by its tough plastic body cladding, you’ll know that this is a robust and dependable SUV the minute you lay eyes on it. However, it’s also unmistakably Vauxhall, with trademark styling details such as the double-wing adaptive headlights, a creased trunk lid and bonnet, a contrast roof and chrome skid plates.

Open the doors, and you’ll see even more resemblance to the Astra inside, with a dash and console layout that’s almost identical, all designed around Vauxhall’s Intellilink touchscreen infotainment system. It will also feature Vauxhall’s OnStar emergency features and personal assistant, not to mention wireless phone charging. 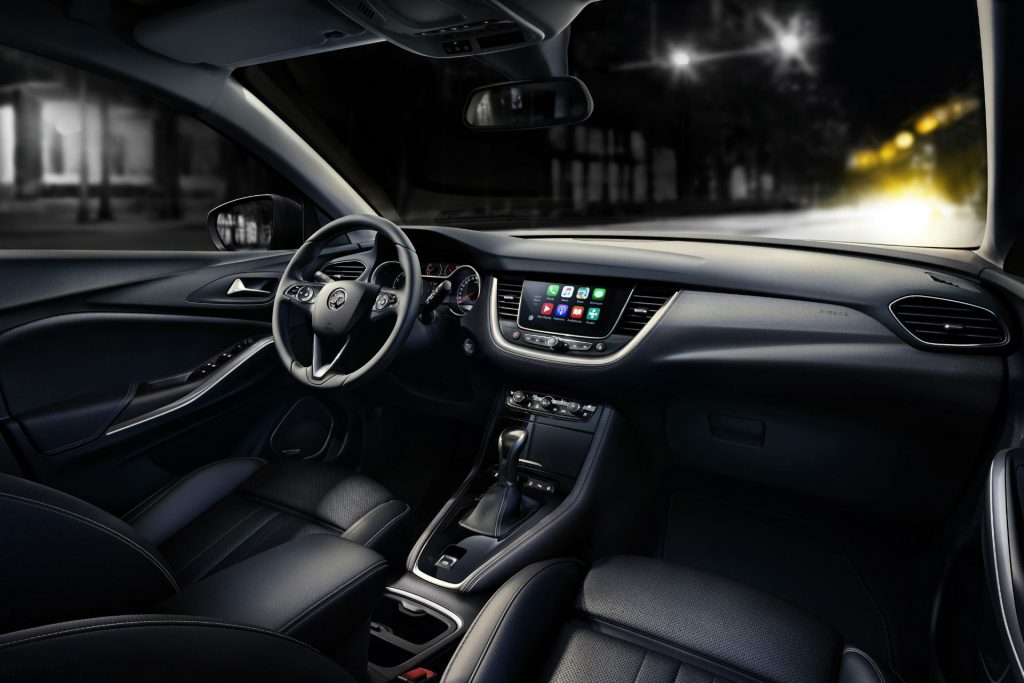 Vauxhall has announced that the Grandland X will come with an elevated seating position, as expected in an SUV, for both drivers and passengers. From first impressions, there also seems to be ample space in the car for five people, with the 2.68m wheelbase.

The boot has a decent volume of 514 litres with the seats up, and a phenomenal 1,652 down. This is a massive step up from the cargo room on the Peugeot 3008. 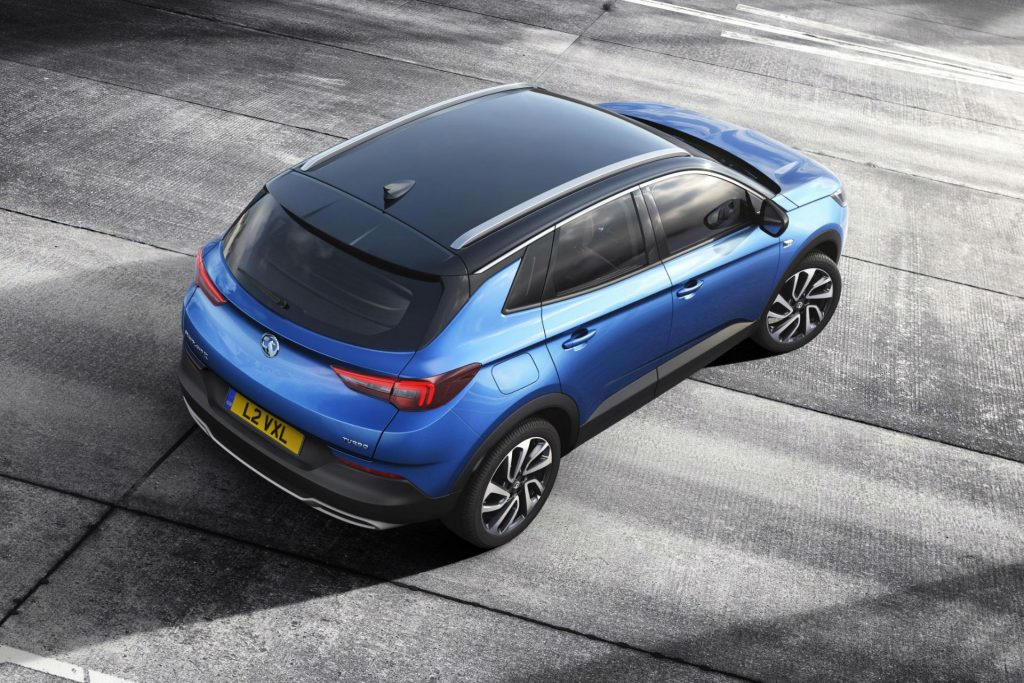 The announcement of this model has left a lot out in terms of specifications, but these will be revealed once it makes its official debut at the Frankfurt Motor Show.

However, what we do know is that the top models will be loaded with tech features, such as adaptive cruise control, driver tiredness alert, and advanced parking assist.

You can also expect features such as an electric tailgate, and heated seats on both the front and the rear.

Like the 3008, there won’t be the choice of AWD on the launch. However, the Grandland X will feature Peugeot’s Grip Control five-mode torque distribution system. This will make the car much easier to control on rough and slippery surfaces. 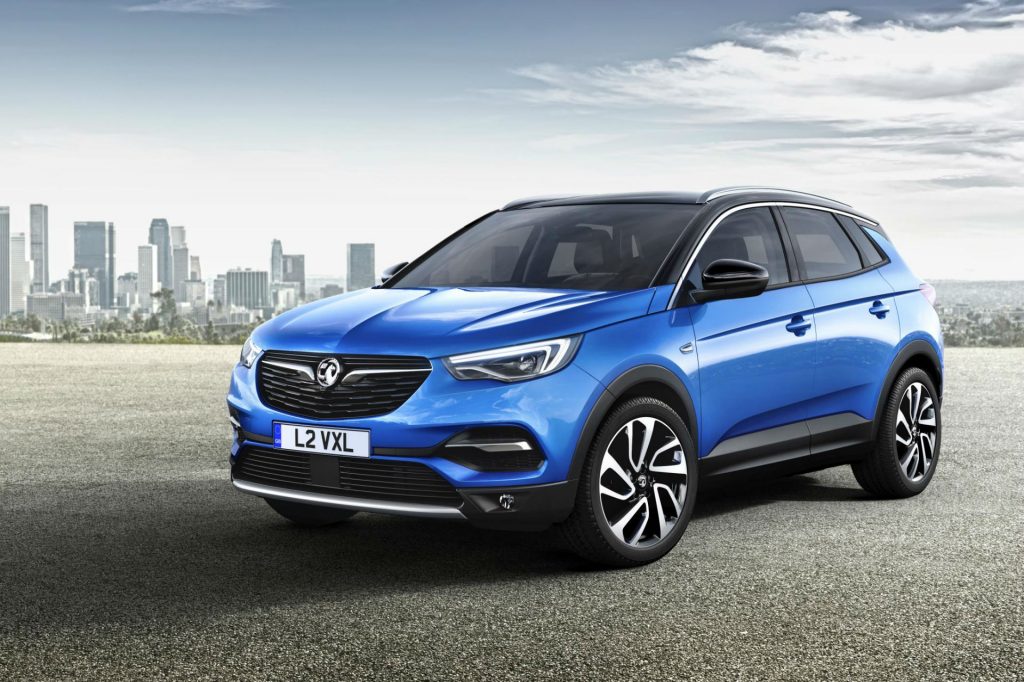 While no engine specs have been confirmed, the Grandland is certain to draw from a range of PSA-sourced three and four cylinder units, both in petrol and diesel versions, rather than any current Vauxhall engines.

EMP2 underpinnings also mean that a plug-in semi-electric version could hit the market in time. The first customer deliveries are expected in early 2018, so keep your eye out for this exciting new SUV!

From Driver To Rider: Adapting To Life On Two Wheels