Illegal number plates are on the rise

According to recent FOI research, illegal number plate crime has risen by an average of 18% across the UK.

Halfords gained data from 49 UK police constabularies regarding the number of drivers being fined for an illegal number plate between 2016 and 2017.

The FOI requests showed that according to data provided by UK police forces, they detected 7,876 non-roadworthy plates in 2016, which increased to 9,031 in 2017.

Several areas in the UK showed particularly dramatic rises. Warwickshire, Dorset, Gwent and Northumbria were the highest, increasing by 179%, 161%, 96%, and 94% respectively.

The cycling and motor specialist retailer also surveyed over 2,000 UK drivers to understand how much the public really knows about number plates . The results revealed that there is a lack of knowledge that appears to be driving a rise in illegal number plate penalties across the UK. 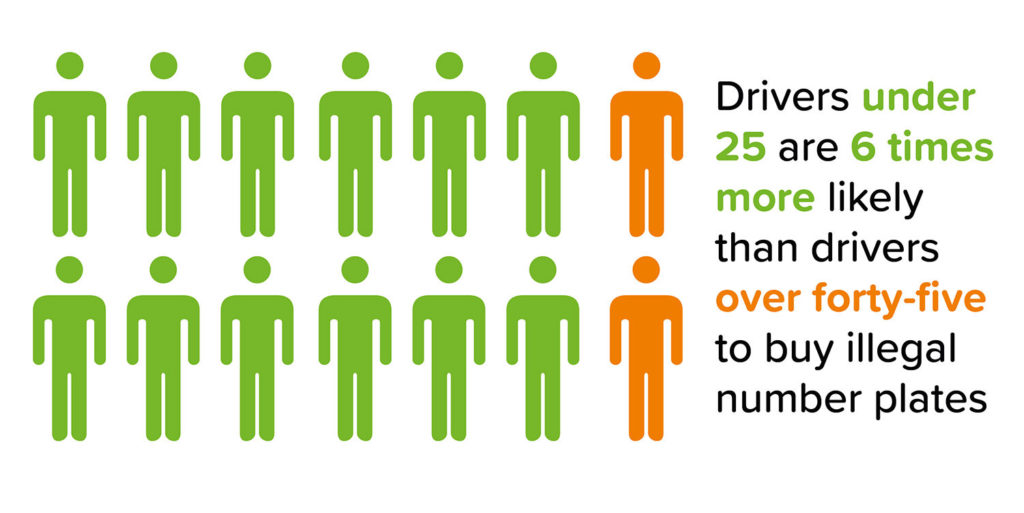 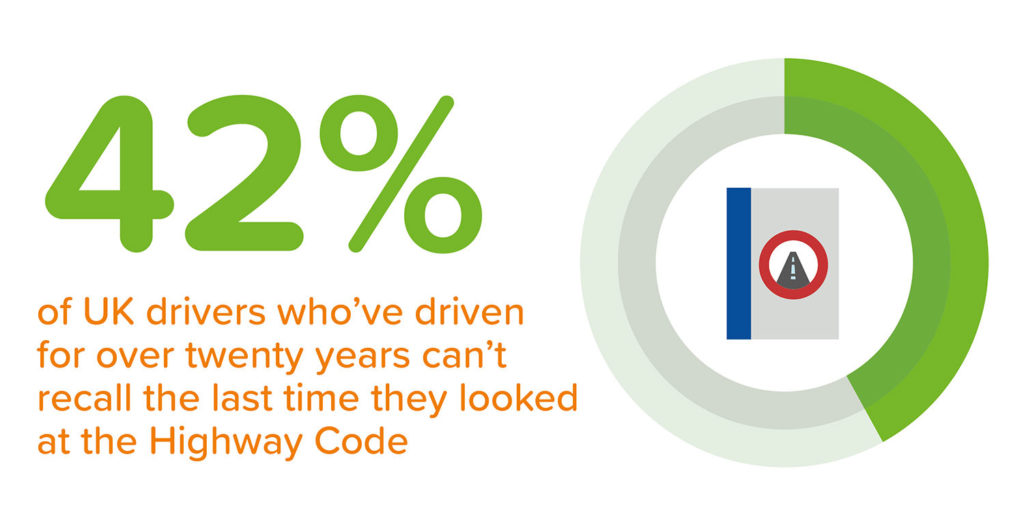 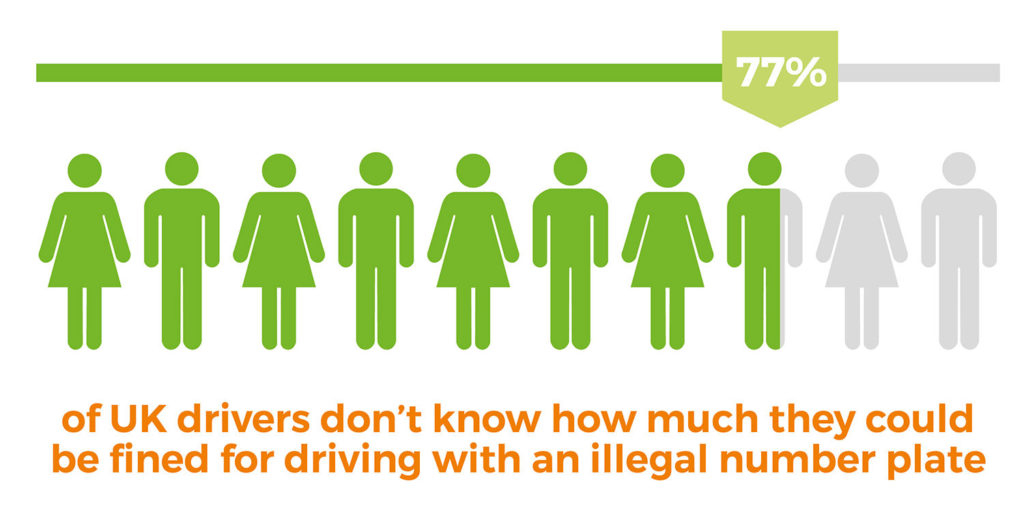 The study proves that there is a lack of understanding of the legalities surrounding number plates.

With number plate crime on the rise, it is important that motorists get their replacement number plates from a reputable registered supplier, such as Halfords, and are asked to provide proof of identification and entitlement to show that they have the right to use the registration.

Why You Should Take A Road Trip Instead Of Flying